Seven Ways to Remain Sane in an Age of Insanity 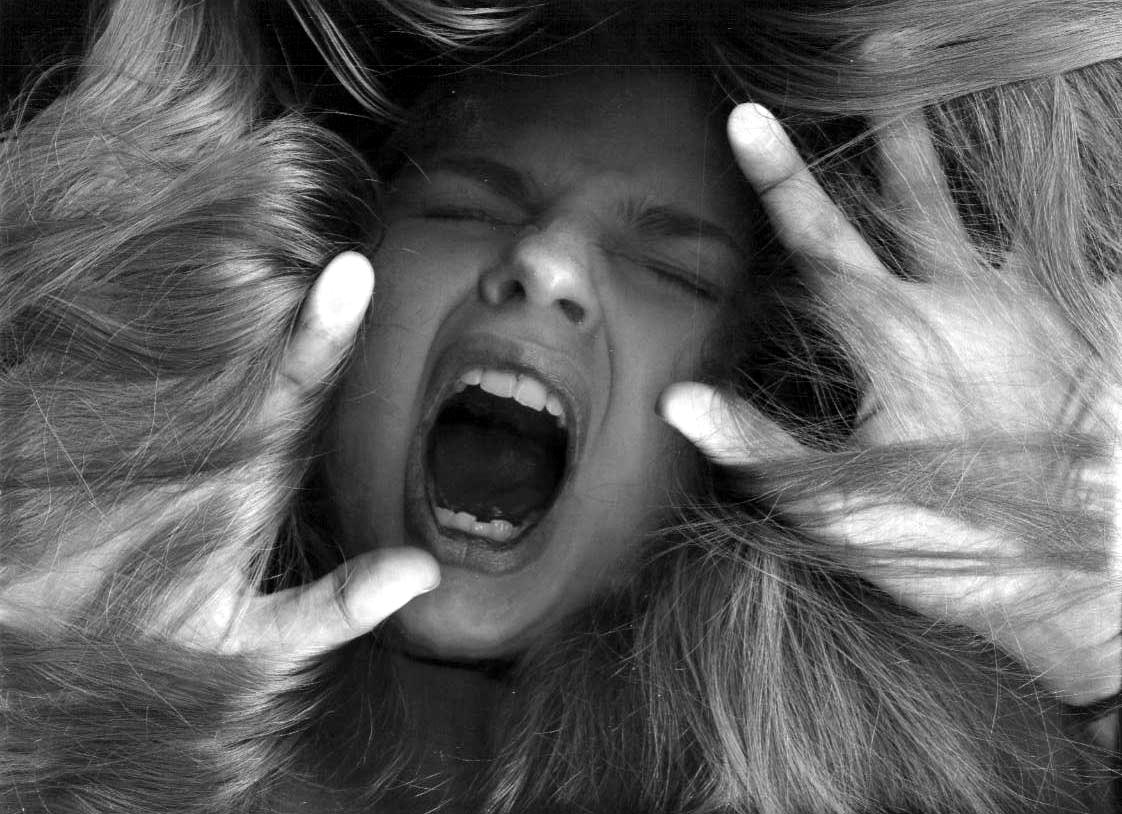 As society becomes more and more radicalized—some might say more demented—advocating ever-greater government control, denigrating the Bill of Rights, calling for the abolition of the Electoral College, and touting a Green New Deal that would impoverish millions, some commentators fear that the country will soon be in the hands of extremists intent on its destruction. How, many are asking, do we recall the population to sanity when so many have been indoctrinated by education and the media?

Whatever we may think of President Trump, who can be thin-skinned, he has taken hits for the last two years that would have left most of us flat on the canvas: a 90 percent negative press, daily attacks by Democrats and Never Trumpers, and ongoing investigations whose purpose seems to be impeachment rather than justice. If Trump can do it, so can we.

Forty years ago, liberals delighted in portraying conservatives as humorless puritans, bigots and bumpkins who lacked wit and sophistication. Today the reverse is true. The Progressives have become the New Puritans, dour censors out to attack anyone they deem politically incorrect.

All of us, liberals and conservatives, need laughter. Not the snide humor of some late-night comedians, mind you, but the rolling guffaw our attackers deserve, a belly laugh of epic proportions.

Rudyard Kipling begins his poem “If” with these words: “If you can keep your head when all about you are losing theirs and blaming it on you.” If we judge the health of our country from online news and commentary, we might believe we are living in an asylum for the insane. “Social justice warriors” rage at a girl for wearing a certain dress to her prom, the Olympics has just announced that athletes transitioning from male to female may participate as women in the games, and a black, gay actor in Chicago who faked a racial attack that might have roused mayhem in the streets still finds defenders of his aberrant behavior. We must keep our heads, distinguishing real issues from those created by the unbalanced and the hysterical.

What good comes from verbally thrashing an online opponent through invective and personal attacks? We can win if we keep our wits about us and respond to name-calling with reason and commonsense. Such a tactic not only is right, but will also enrage opponents who have no other weapons than the ad hominem assault.

In 1999, Charlton Heston, famed Hollywood actor and one-time president of the National Rifle Association, gave a speech at Harvard Law School. Heston examined political correctness, then raised this question: “How can anyone prevail against such pervasive social subjugation?” Here is his answer:

You simply disobey. Peaceably, yes. Respectfully, of course. Nonviolently, absolutely. But when told how to think or what to say or how to behave, we don’t. We disobey the social protocol that stifles and stigmatizes personal freedom.

We need to recognize what is at stake. Many are fighting, taking no prisoners, and playing for keeps. They believe that civility has no place on this battlefield. We must try to avoid their tactics—otherwise, we become like our opponents.

Time to saddle up.