Questions, But No Answer 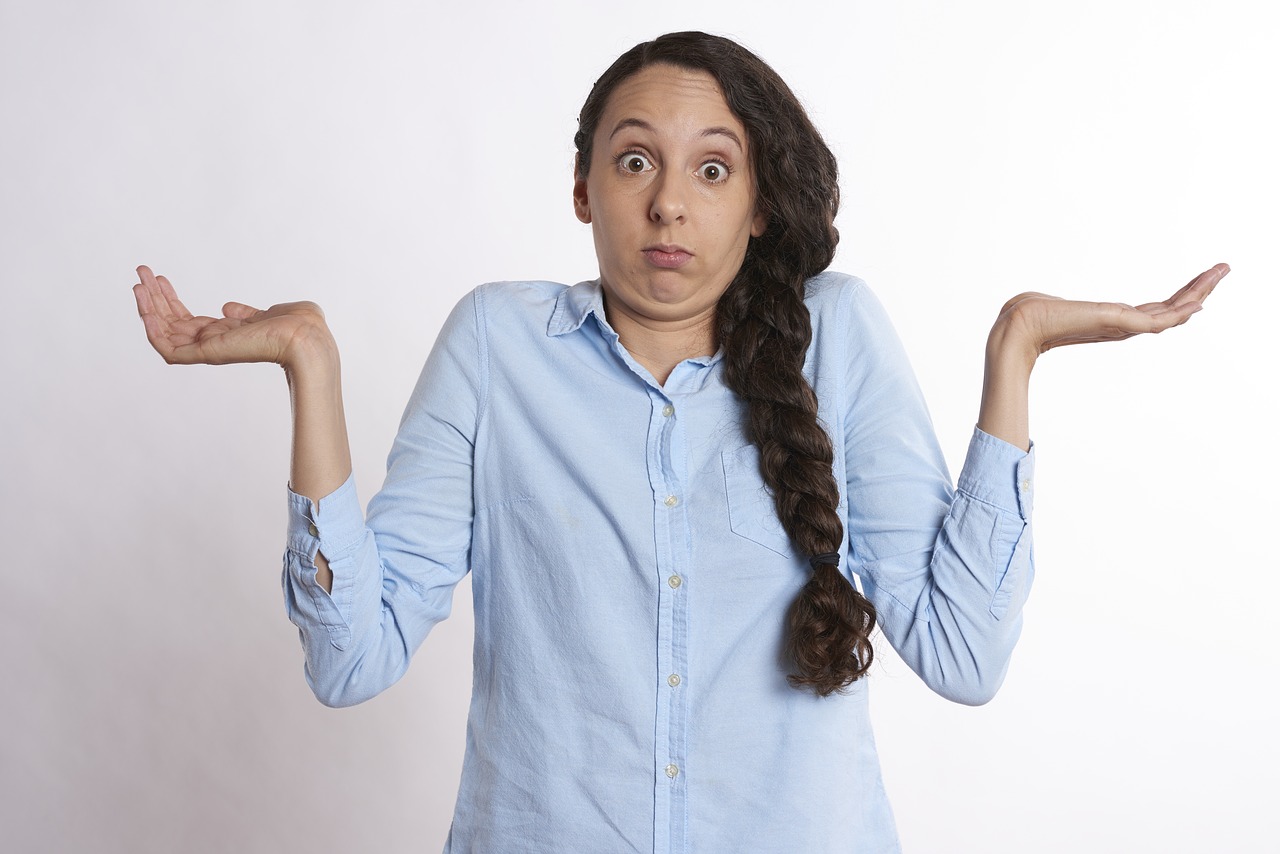 Questions about various events, propositions, and ideas in our culture and politics have me bemused, baffled, and bewildered. As a young woman in Tennessee once said when I asked for directions, “Well, I am just plain bumfuzzled.”

My inquiries below may strike readers as intended to provoke, but provocation is the farthest thought from my mind. I raise these questions with the utmost sincerity. I ask them because, as I say, I truly am puzzled.

First, folks from Central America and other locales have overrun our southern border seeking to enter our country illegally. Even the New York Times recently admitted there is a border crisis. Most of these people have little knowledge of English, possess few skills, and receive financial benefits once they are in the country. Some among them are criminals. Some are members of gangs or are involved in drugs. A few may even be terrorists.

Given this, can someone explain to me why you favor open borders?

If you do favor open borders, I am curious: Do you favor removing security checkpoints in our airports? If not, why not?

On to another question.

In the last few years, transgender women have begun competing in women’s sports. The Olympic Committee recently announced that males transitioning to female would be allowed to compete in women’s events in the Olympic Games. In some high schools and colleges, transgender women are already participating in various sports, and in several cases have handily defeated female opponents.

Can someone explain how this arrangement is fair to non-transgender female athletes?

Maybe I’m missing something, but I just don’t get it.

Recently, certain members of Congress and the media have advocated such ideas as free college education, universal health care, and a Green New Deal. These programs would cost tens of trillions of dollars, adding to our current staggering debt of 22 trillion dollars.

If you advocate such policies, can you explain how the American people would foot the bill for these vast expenditures? Where would the money come from?

Over the last three years, it has become obvious that certain people are working with every breath to remove Donald Trump from office. He has received 90 percent negative coverage from the mainstream media. He has endured a two-year investigation for colluding with the Russians in his election. Dislike for him has even created a mini-political party, the Never Trumpers, composed of Republicans who prefer anyone, even their political opponents, to the uncouth Trump. House Democrats have spent the last three months looking for ways to impeach the president.

So I am curious—and again I mean my questions sincerely: How do you think those Americans who voted for Donald Trump, and many who didn’t vote for him, view these attacks on the president? Do average Americans see this assault as justified or as vindictive and hateful? Do you think these voters might resent the fact that many in Congress, rather than leading our country, are spending vast amounts of time and resources working to bring down the president? Do you think these incessant attacks are damaging Donald Trump, supported right now by relative high polling numbers and by 90 percent of Republicans, or will their words and actions come back to bite the attackers, resulting in the reelection of the president?