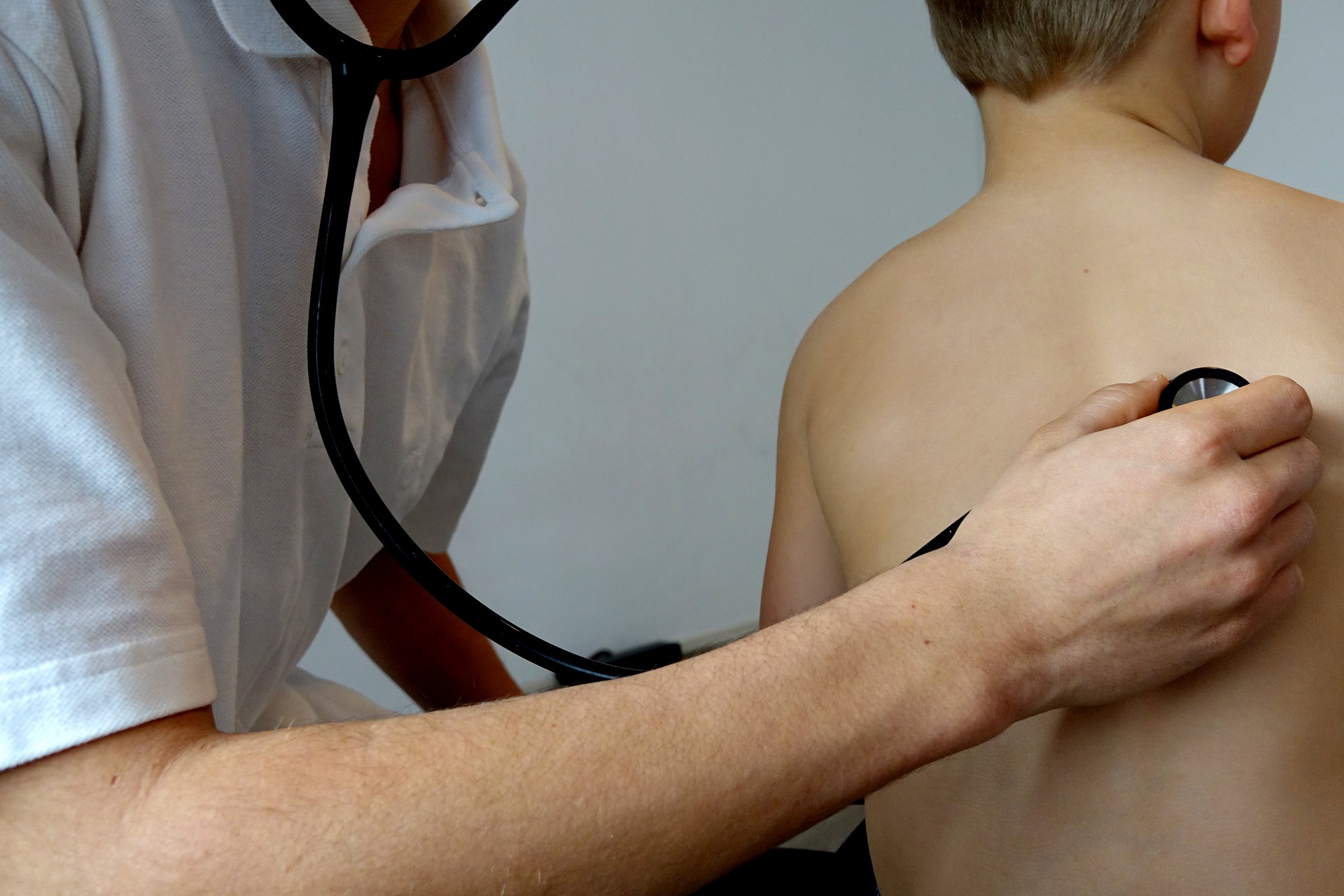 What should you do if your five-year-old son tells you that he is a girl?

The proportion of children and young adults who say that they are transgender is rising at an extraordinary rate, not only in the United States but in other countries as well. In 2009–2010, only forty girls in the United Kingdom requested reassignment to the male gender. In 2017–2018, that number was 1,806 girls, a rise of more than 4,000 percent in less than a decade. The UK Government Equalities Office (yes, it’s a thing) has announced that it will investigate.

Our nation’s largest association of pediatricians, the American Academy of Pediatrics (AAP), recently released new guidelines for the evaluation and management of children and adolescents who identify as transgender. Previous guidelines have recognized that best practice depends on the age of the child. The great majority of five-year-old boys who say that they are girls will not persist in that conviction; ten years later, most of those boys will say that they are boys. They may be gay, they may be straight, but they are now sure that they are boys. They no longer want to be girls.

Five-year-olds are not mature adults. They are young children. As they grow up, they change in profound ways, particularly after the onset of puberty.

Expert pediatricians used to understand that. They no longer do, at least not with regard to transgender identification. The new guidelines from the AAP explicitly eliminate any role for age in evaluation of the child. According to the new guidelines, any child who wants to transition to the other sex should be “affirmed.” Regardless of age. If a five-year-old boy tells you that he is a girl, your job is to buy him a dress and change his name to Emily. Any other response is outdated and transphobic. The authors specifically reject any “watchful waiting” for prepubescent children.

These new guidelines are not based in evidence. On the contrary, they contradict the available research. For example, in one study, 139 boys who persistently said they were girls were enrolled around seven years of age. When researchers tracked down those boys many years later (averaging thirteen years later) only seventeen out of 139, or 12 percent, still said they were girls or had doubts about their gender identity. This study, and others like it, demonstrate that the majority of boys who say they are girls prior to the onset of puberty will not say they are girls after the onset of puberty. But the American Academy of Pediatrics is now on record prioritizing the opinion of a five-year-old over the considered judgment of the child’s parents, even suggesting that the pediatrician should take (unspecified) legal action if those ignorant parents refuse to obey their child’s wishes to transition to the other gender.

Suppose a five-year-old boy tells his parents that he is a girl. He wants to wear a dress to school and change his name to Emily. Suppose the parents want to adopt a wait-and-see attitude. He can wear a dress for his Halloween costume, but not to school. The AAP now denounces such an approach as “outdated.” Even worse: those parents are trying to prevent the child “from identifying as transgender.” They label such an approach “reparative therapy.” They then assert that reparative therapies have been shown to be unsuccessful. In support of that assertion, they provide one single citation: a 1994 report of the failure of interventions intended to change the sexual orientation of homosexual men and women.

Outdated, indeed. A report documenting the failure of efforts to change the sexual orientation of adults is of doubtful relevance to the question of whether a five-year-old boy named Justin who says that he is really a girl named Emily should be encouraged to transition. Oops! Excuse me for saying “transition.” The guidelines suggest that we no longer use the term “transition,” because we are supposed to “view the process as an affirmation and acceptance of who they have always been rather than a transition.” The guidelines also endorse changing the child’s birth certificate, to erase any trace of Justin’s existence: the child’s name on the birth certificate will be changed to Emily, and the child’s gender at birth will be changed to female. Justin never existed.

George Orwell could not have made this up.

When They Grow Up

What actually happens to young boys who say that they are girls? Some grow up to be gay men. Those gay men don’t want to be women. They are quite happy to be gay men. They have no desire to change their name, or to take female hormones, or to be castrated. The physician who truly seeks to do what is best for that young boy must therefore determine: is this boy truly transgender, or is he perhaps a gay boy who hasn’t yet figured out that he is gay? Or maybe he is a straight boy who just happens to like ballet and glitter?

How are you to make that distinction, if you are dealing with a five-year-old? It isn’t easy. I remember asking my mom, when I was seven years old: “If I marry a woman, will I have to take my pajamas off in bed with her?” My mom answered “Yes, you will, but you will want to.” I said: “No, I won’t! Girls have cooties!” As it happened, I turned out to be a straight man. (And I still like ballet and glitter.)

It is not developmentally appropriate to ask a five-year-old about their sexual orientation. Prepubescent children do not have a sexual agenda, nor should they. They are prepubescent children. But if there is no way accurately to determine the sexual orientation of a five-year-old—and there isn’t—then there can be no way to say whether this five-year-old boy will persist in wanting to be female, whether he is simply a gay boy who hasn’t yet discovered his own sexual orientation, or whether he is a straight boy who just happens to love glitter and ballet. Based on the evidence, the most sensible approach to such a boy is to show him love and support, but not for him to transition to the other gender. He wants to study ballet? Great! But he will study ballet as a boy, not as a girl.

The five-year-old boy who transitions to identify as a girl has taken a major step on a road that may lead to treatment with cross-sex hormones, castration, and infertility. The AAP would not allow a five-year-old to veto the parent’s decision regarding whether to be vaccinated against diphtheria, which is today a very rare disease. Why is the AAP giving five-year-olds supreme authority for this much more profound decision?

Undermining the Public’s Trust in Physicians

The politicization of the American Academy of Pediatrics is disorienting for me on a personal level. My mom, the late Janet Sax MD, was the first woman to be president of the Northern Ohio Pediatrics Society, nearly fifty years ago. She proudly signed the initials “FAAP” after her name to let people know that she was a Fellow of the American Academy of Pediatrics. When she would discuss cases with me, when I was a teenager in the 1970s, she would mention the AAP guidelines in tones of respect and reverence. Over my more than thirty years as a physician, I too have long been in the habit of citing the AAP’s guidelines on many topics as the gold standard, the undisputed benchmark.

A great deal has been written about the politicization of American culture. Fifty years ago, Americans were much more likely to trust the judiciary and the news media, for example. Today, that trust has eroded. Americans increasingly believe—with good reason—that many judges and many journalists have a partisan agenda that biases their professional behavior.

Medical doctors have, until recently, been immune from this trend. Many Americans still trust their pediatrician to make recommendations for their children that are based in evidence, not in ideology or politics. The American Academy of Pediatrics has unfortunately taken a major step that, if not reversed, will undermine that trust.

This article was republished with permission from Public Discourse.