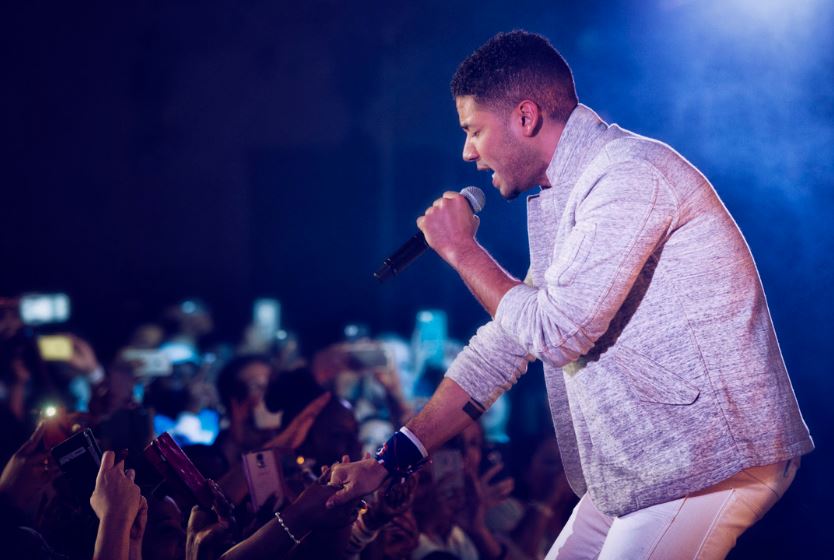 Writing on the recent decision to drop charges against Jussie Smollett, the New York Times observed that for Smollett, “The outcome couldn’t have been better.” It’s no surprise that Chicago’s mayor and police chief are both furious. And while he got off ridiculously easily, there is perhaps one thing that could have gone even better for Smollett, and that has to do with his choice of location.

Scholar Peter Wood makes this point in a recent piece for Town Hall. “To succeed, a hate crime hoax needs a place where people expect outbursts of bigotry,” Wood writes. He goes on to say,

An upscale Chicago neighborhood at 2 a.m. is all wrong. Late-night workers in the nearby NBC Tower aren’t out roaming in MAGA hats, bleach bottles and hemp nooses at the ready. To sell that story, you need a plausible setting—say, a woke college campus.

Campus fake crimes in which the culprits have actually been caught now number in the hundreds. A racist graffiti campaign at Goucher College in Maryland last fall turned out to be the work of a black student. So too a campaign of racist messages at Drake University in Des Moines, and a racist message on a student’s dorm door at Kansas State. Last October a female Ohio State student was targeted with threatening anti-gay letters. Police traced the letter back to the girl herself. A rape that never happened at the University of Virginia became a 2014 cover story on Rolling Stone Magazine.

Wilfred Reilly makes a similar observation in his recent book Hate Crime Hoax, noting that many American universities have created environments that are greenhouses for such occurrences:

On more than a few campuses, students who claim to have been hate-crime victims are essentially guaranteed thousands of supportive ears… When a student makes a false claim of bias at a typical elite American university, the faculty will be supportive; the student body will have been conditioned to see “hate” everywhere; hundreds of wiling and aggressive radical allies will spring from the ground like soldiers from dragon’s teeth; and the risk of punishment from on-campus judicial procedures will be low.

As of January 2018, at least 80 of the 269 nationally reported hoaxes featured on the first nine pages of the Fake Hate Crimes website were incidents that took place on a college, university, or high school campus.

In essence, faculty who train their students to spot racism and bigotry everywhere have a vested interest in maintaining their credibility by immediately believing claims of racism on campus, even if there is little evidence to support them.

But even with an almost total guarantee of support, why would someone want to pretend to be targeted and hated?

The answer to this question could be the current wave of social justice activism, which has elevated personal experience above any other truth test. As our culture places increasing weight on experientialism, victimhood becomes an enviable status.

What many colleges and universities – and now the prosecutors in the Jussie Smollett case – fail to understand is that fake crimes have very real consequences, such as wasted police time and unnecessary animosity. Reilly argues:

The insidious idea that hate hoaxers are well-meaning anti-racists who commit their crimes to “draw attention” to the horrific real racism in America should be debunked, opposed, and ridiculed wherever it rears its ugly head. Hoaxes and their perpetrators are deliberately exaggerating the degree of racial animosity and violence in the United States and in the process actually make it worse. We should quit treating them like noble crusaders for civil rights.

Jussie Smollett wasted police time and resources while attempting to paint himself as a victim. The ease with which he got off should leave us concerned. Has the lenient attitude toward hate crime hoaxes on many campuses spread to the rest of the country, as well?