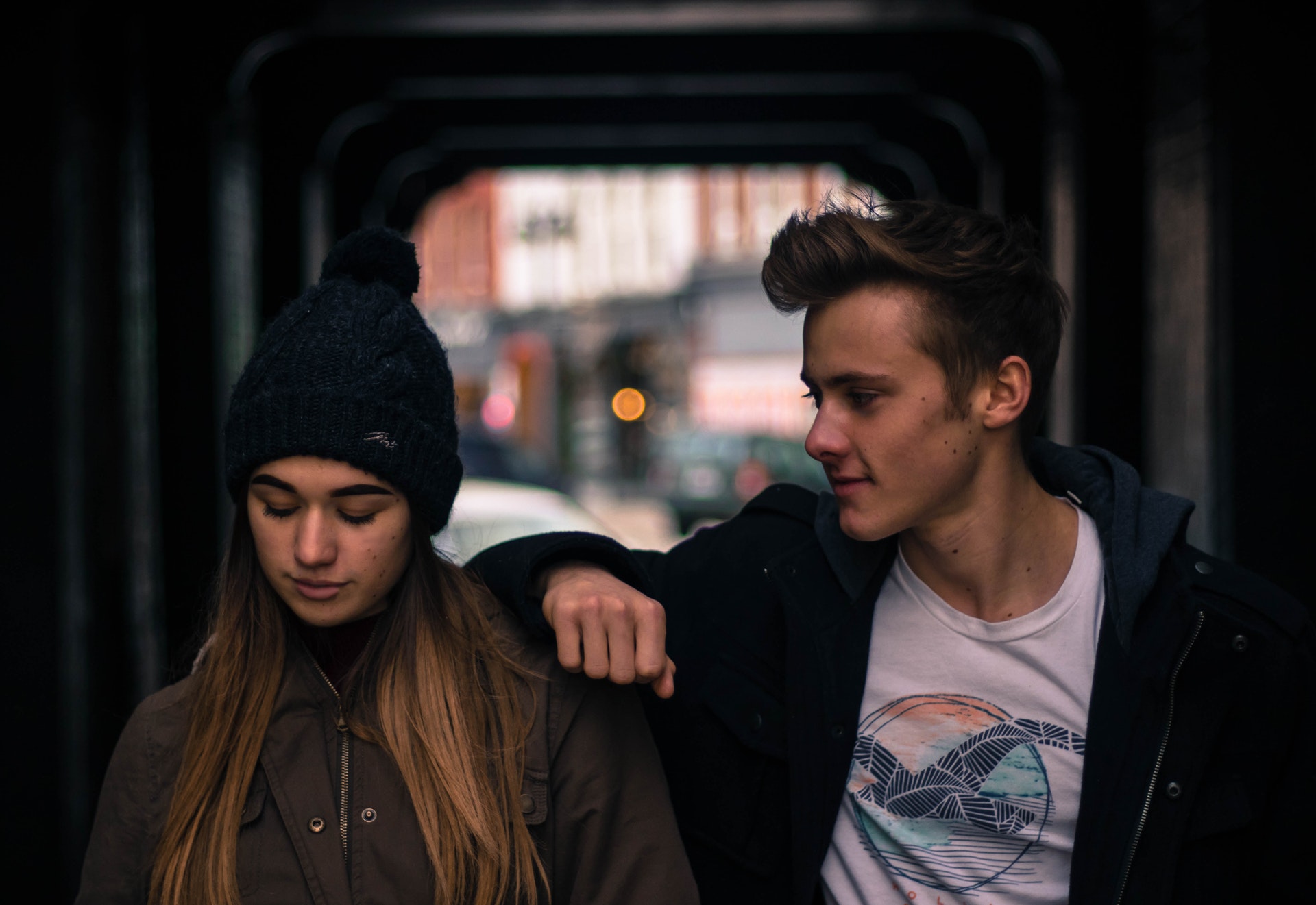 Ask adults over 55 what comes to mind when they think of millennials and many of them will roll their eyes and swiftly say, “entitled.”

While I’ll be the first to admit that millennials like myself have our shortcomings, the reality is that one of our greatest challenges stems from a breakdown in society’s oldest institution: the family.

Compared to boomers in 1980, the Census Bureau reports that millennials have fallen behind in two key areas: they’re less likely to be married and more likely to live in poverty.

While I bristle at the notion that my generation is obliged to do things the same as other generations solely because, “that’s how things have always been done,” it’s undeniable that many millennials are reaping the economic and quality of life consequences of their life choices.

Take unwed parenthood, for example. A recent study found that only 40 percent of millennials had married before having children, compared to 67 percent of boomers. Regardless of race, seven out of 10 millennials who grew up in low-income homes are able to move up to the middle class or higher by waiting until marriage to have children.

My first job was at a non-profit in a city known for its middle class, military-connected population. The economy was largely fueled by the demand created by young soldiers and middle-class families. The side of town that our organization served, however, was economically depressed and largely devoid of steady employment and strong families. In place of full-service grocery stores and playgrounds stood the looming Department of Social Services, abandoned buildings, and corner stores where the cost of groceries was much higher.

It was at this non-profit that I had a front row seat to the indignity of poverty. One by one, day in and day out, my colleagues and I would work through the long list of visitors – many of them single mothers – that had come to receive “emergency assistance.” This misnomer was likely not lost on our visitors, most of whom were regulars, as their reason for being there wasn’t so much an emergency as it was a daily reality. Eventually I recognized that although we were helping meet the immediate needs of these individuals, we were failing at the long-term goal of empowering men and women to move beyond government programs and into the freedom and pride that come from a steady job with which they can take care of their families.

Unfortunately, many government welfare policies don’t acknowledge the powerful connection between marriage and economic well-being. As a result, policies that refuse to place work requirements on able-bodied adults remove the healthy pressure of finding employment. This serves to disincentivize those already trapped in poverty from reaching historically celebrated adult milestones, such as marriage and full-time work.

But is government’s mismanagement of welfare policies the only problem, or for that matter, the biggest problem? Have we, as a society, especially those of us who believe in limited government, embraced our responsibility to promote strong marriages and families?

Do we believe in the value of matrimony? Or are we inclined to think of it primarily as a bourgeoisie virtue? If we want to stand shoulder to shoulder with the one in five millennials battling poverty, then encouraging healthy marriage, should be one of our clarion calls. Promoting a vibrant family life is much harder than hurtling contempt at those ”entitled millennials. If we’re tired of seeing this promising generation flounder, then perhaps they’re at least entitled to being shown a better way forward.