7 Ways to Find Truth in a Clickbait World 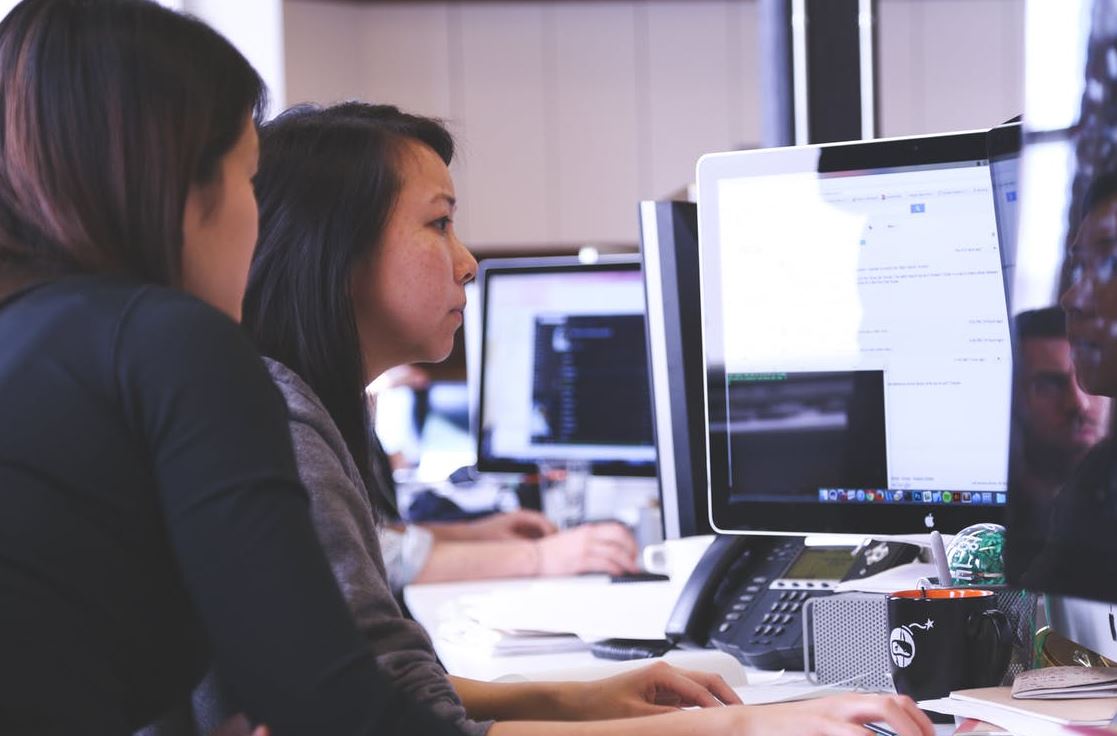 Whether it’s the hype about the MoMo Challenge, the Jussie Smollett hate-crime hoax, the Fyre Festival swindle, or politicians scaring us to blazes about this or that emergency, it’s hard to distinguish fact from fiction and prudent ideas from rash action.

We live in a time when too much of our news resembles something between the Pravda and the Onion. As a result, we feel confident in telling you that being a news junkie is bad for your health and taking the occasional break isn’t such a crazy idea.

Even so, as members of a democratic republic, we’re participants in governance. Living in a free society is not a spectator sport. So how do we stay informed enough to make educated decisions about life, career, politics, and beyond?

Here are a few ways we’ve found to be helpful in staying sane and savvy in our quests to becoming wise media consumers:

1. Ask good questions. Knowledge does not start with a conclusion, it begins with questions. Sir Francis Bacon, best known for his contributions to the scientific method, is attributed with saying, “A prudent question is one-half wisdom.” Essentially, asking the right questions is one of the wisest things we can do when seeking truth.

2. Don’t burn yourself on hot takes. When you see an outrageous headline, read the story before you react. Ask if the facts of the story support the hysteria in the headline. Then find additional sources on the subject to see if other authors draw the same conclusions. Before telling the world how angry you are about a story that broke 30 seconds ago, find out what people with different perspectives are saying about it.

In a recent New York Times piece, Arthur Brooks noted an unhealthy partisan tendency. When we give into knee jerk reactions, we’re paying homage to the “outrage industrial complex,” which “strokes our own biases while affirming our worst assumptions about those who disagree with us.”

To avoid this, we’ve found it wise to follow the 24-hour rule. Wait until the story unfolds and post your hot take tomorrow (after everyone else has beclowned themselves with overwrought tweets). Perhaps Nick Sandmann would still be living a normal teenage life if more people had followed this rule.

3. Beware of false choices and claims of inevitability. Some politicians try to sidestep the hard work of defending their policy decisions by avoiding debate. They resort to saying, “We have no choice,” “We have to do it,” or something is “inevitable.” When this happens, we must put the burden of proof back on them.

4. Spot conspiracy theories.  Proper reasoning, whether by a historian or journalist, involves setting out the available information and drawing a reasonable conclusion from the presence of relevant facts. A typical conspiracy theory is constructed from the absence of facts, such as “Weird Al Yankovic and Kenny G have never been seen together, so they must be the same person.” Take speculation like this with a grain of salt.

5. Recognize when you are being manipulated. In the 1944 mystery thriller Gaslight, a man tries to convince his wife that she is going insane. He does this by systematically manipulating her into doubting her own experiences. The term “gaslighting,” derived from this movie, implies the use of unrelenting manipulation and lies to lead one to doubt his or her own perceptions and experiences. When you spot gaslighting, you are likely being deceived.

6. Identify who has a dog in the fight. Usually you can detect a person’s bias by understanding their motivations for presenting a story a certain way. For instance, if a person stands to gain financially from the success of a project, they will tend to be biased when they discuss that project. The same holds true for people who are “invested” in the success of a candidate, political party, or political issue.

7. Don’t believe everything you read. In the 2016 election, Russian propagandists, drawing upon old Soviet disinformation efforts, sowed seeds of confusion. Their purpose was less trying to convince anyone of a specific narrative, and more about disrupting honest discourse, creating confusion and anger. Russia’s goal was to create political instability and infighting among Americans.

In the age of clickbait, we are all easy prey for this tactic. Jim Geraghty writes  “What can we do about this? For starters, maybe not believe everything we see on social media, and also not be so quick to believe the worst about our fellow Americans. Our enemies want us to hate each other.”

We all screen calls from sales people, right? Perhaps we would be wise to treat our media consumption the same way. Learn to filter out the noise and seek the truth. It’s not easy. But once you learn their gimmicks, you become a more discriminating and wise consumer of information… and you might even lower your stress levels.