What the Magic Kingdom and American Culture Have in Common 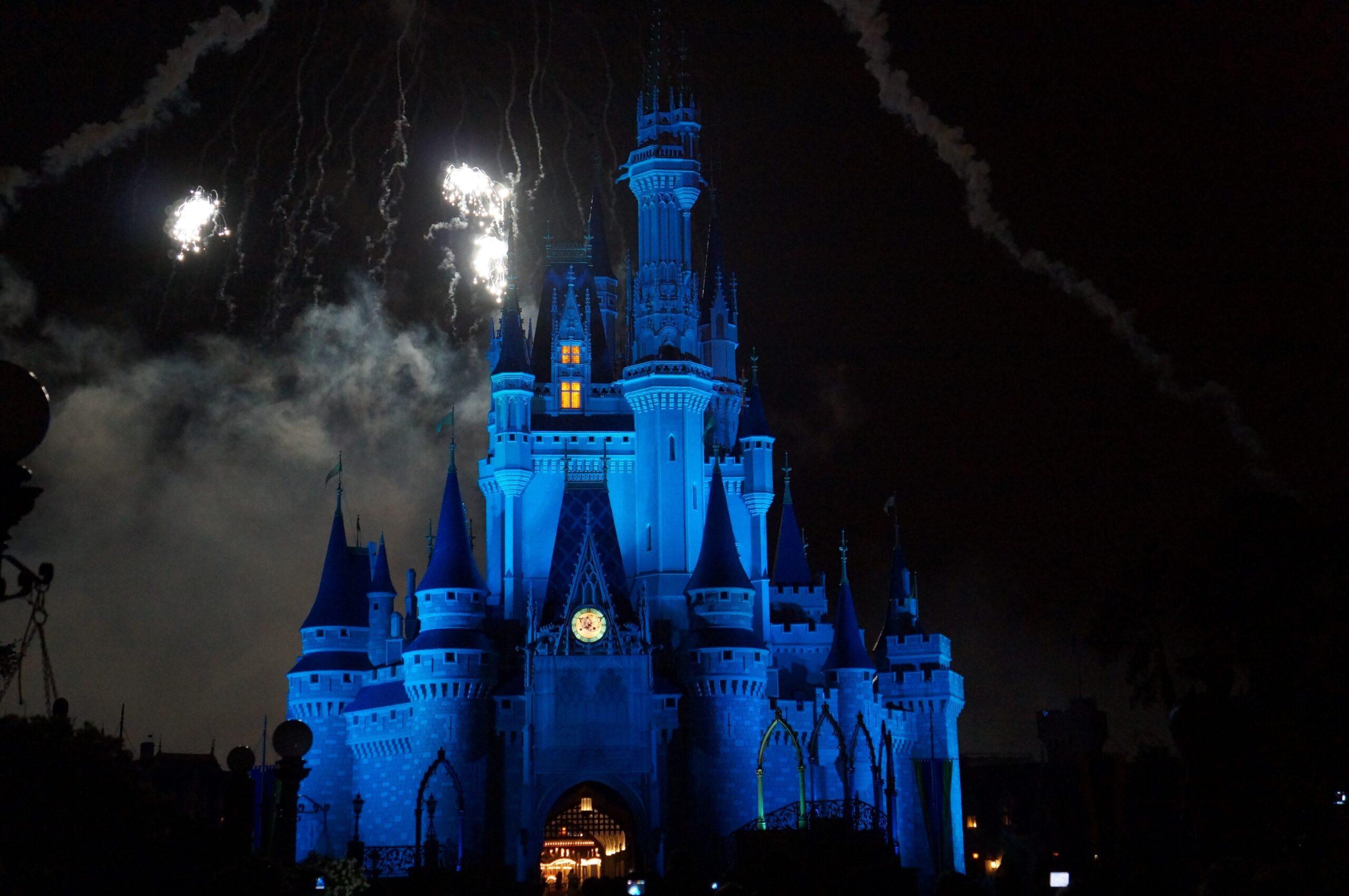 Americans need not visit Orlando to go to Fantasyland.

Instead, we can just pop onto the Internet and visit websites offering news and commentary.

Day after day these sites trot out delusions concocted and entertained by some of our fellow citizens. If we could construct airships from these flights of fancy, we could touch down on Mars.

Here are just a few such hallucinations from the past two years.

Donald Trump is a Russian agent.

Men and women wearing masks and carrying clubs have a constitutional right to riot in the public square.

Winston Churchill may have been a Muslim.

People with whom we disagree should be forbidden to speak in our universities.

Donald Trump is an anti-Semitic fascist.

Being a movie star makes you an expert on public affairs.

A policy of open borders is just for all concerned.

The federal government should provide free health care, free education through college, and a guaranteed income for all citizens.

White people are racists, unless they are Democrats, the state of Virginia excepted.

Border walls are evil and useless.

Toxic masculinity is a widespread disease in need of eradication.

A twenty-month-old baby in utero is a clump of tissue.

Climate change is the new holocaust.

Being a politician makes you an expert on what is good for the rest of us.

Men and women are no different from one another in any way.

But sometimes these fantasies have real consequences.

Some male athletes who have “become women” now compete in female sports events and handily defeat their opponents.

A married man with children decides he is an adolescent girl and is “adopted” by another couple.

A young woman gets drunk, sleeps with a drunken acquaintance, and afterwards decides she was raped. This particular fantasy leads to the young man being booted out of his university.

An African-American accuses his classmates of painting racist remarks on his dormitory room door. A police investigation discloses the man painted the remarks himself.

Certain politicos want voters to support their party, but label a broad population of citizens as “garbage.” And on it goes.

Children enjoy fantasies. Most of them love to visit Disney World. My grandchildren transform themselves every day into firefighters, superstar singers, racecar drivers, cowboys, pirates, mythic heroes, nurses and doctors, mothers and fathers.

This play, this use of the imagination, is healthy when you are four, six, and eight years old.

But the concept behind such play is to grow up and become an adult. Real adults know the difference between fantasy and reality. We may entertain Walter Mitty moments, but as adults we know that life is hard, that we must work to realize our dreams, or even to meet the rent, and that wishing ourselves to be unicorns does not endow us with hooves and horns.

Oddly enough, many American adults idealize and revere childhood, and denigrate adulthood as stodgy and repressive. We are urged to celebrate our inner child and to remain children at heart. Google “quotes about adulthood,” and you’ll find the evidence.

Perhaps this celebration of youth explains why, when we look at our politicians, our entertainers, and our celebrities, we sometimes feel as if we are watching fourth-graders on a playground. Somehow they lack the maturity and gravitas that they ought to bring to the public square.

A quotation credited to Abraham Lincoln runs as follows: “How many legs does a dog have if you call the tail a leg? Four. Saying that a tail is a leg doesn’t make it a leg.”

Too many Americans today are calling a tail a leg.