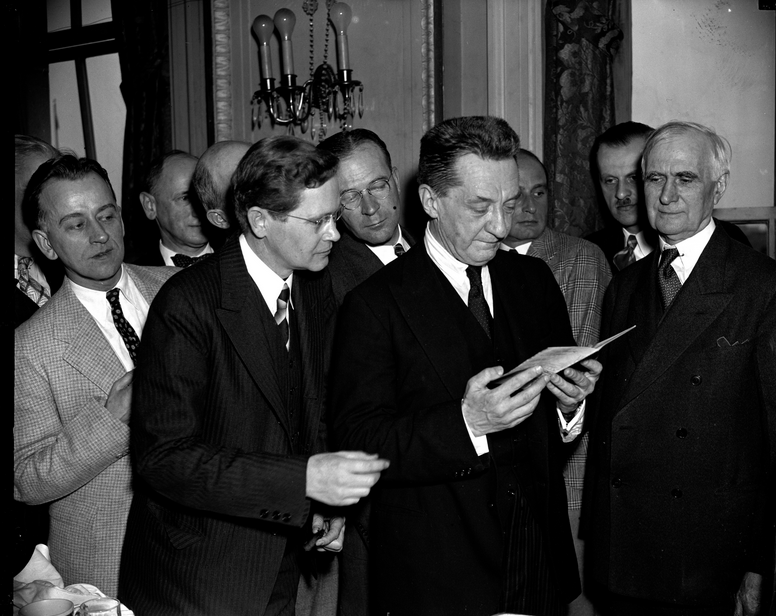 The Bolshevik uprising of October 1917 is usually thought to have resulted in the overthrow of the tsarist autocracy, which had ruled the Russian Empire since 1547. This belief has led to a certain idealization of the Russian Revolution. Despite the crimes that were later committed in the USSR in the name of communism, the Russian Revolution is frequently seen as a courageous revolt that terminated with tsars’ authoritarian monarchy.

Yet this interpretation is historically inaccurate. In fact, the Bolshevik coup d’état brought an end to the first democratic experiment in the history of Russia, thwarting the consolidation of liberal democracy in the Slavic country.

Even though we tend to identify the Russian Revolution with the October events, the revolt that forced Tsar Nicolas II to abdicate took place a few months before. In February 1917, the dire economic situation in the country, along with a widespread discontent because of Russia’s participation in The Great War (6 million Russian soldiers died), brought about riots and demonstrations all over Petrograd (formerly known as Saint Petersburg), the capital of the Russian Empire.

Unlike in 1905, when the army fiercely repressed the protests in the main cities of the Russian Empire, soldiers sided with the demonstrators, pushing Nicolas II to step down and ending four centuries of monarchy in Russia. It should be noted that Lenin and the Bolsheviks played no role in the organization of the February revolution and subsequent overthrow of the tsar.

An interim government, known as the Provisional Government, was formed with the mandate to call elections, which would lead to the establishment of a legislative body in charge of writing a new constitution. The Provisional Government, first led by Georgy Lvov and after July by Alexander Kerensky, introduced several reforms aimed at democratizing the country, including universal suffrage and freedom of assembly and speech. Yet it made a crucial mistake by not withdrawing Russia from the war.

On October 25, Bolsheviks led an insurrection against Kerensky’s government, seizing power almost immediately. Despite their contempt for parliamentarism, Bolsheviks carried on with the Provisional Government’s plans to hold parliamentary elections as soon as possible. On January 18, 1918, the first democratically-elected parliament gathered in Petrograd. When Lenin realized that the Constituent Assembly had no intention to give in to Bolsheviks’ demands, they dissolved the Assembly and declared all political groups illegal, doing away with the first attempt to establish a democratic regime in Russia’s history.

In his book, La Ocasión Perdida, the Spanish historian César Vidal refers to this failed transition to democracy as a “missed opportunity.” In effect, the October Revolution aborted a nascent constituent process that could have resulted in the establishment of a democratic political system in Russia. Instead, Bolsheviks took over and imposed a totalitarian regime that ended up condemning millions of people to misery and death.

Today, more than 100 years later, the world is still paying the price for that fateful event that changed the course of twentieth-century history.