Teaching Children ‘No’ in the Era of #MeToo 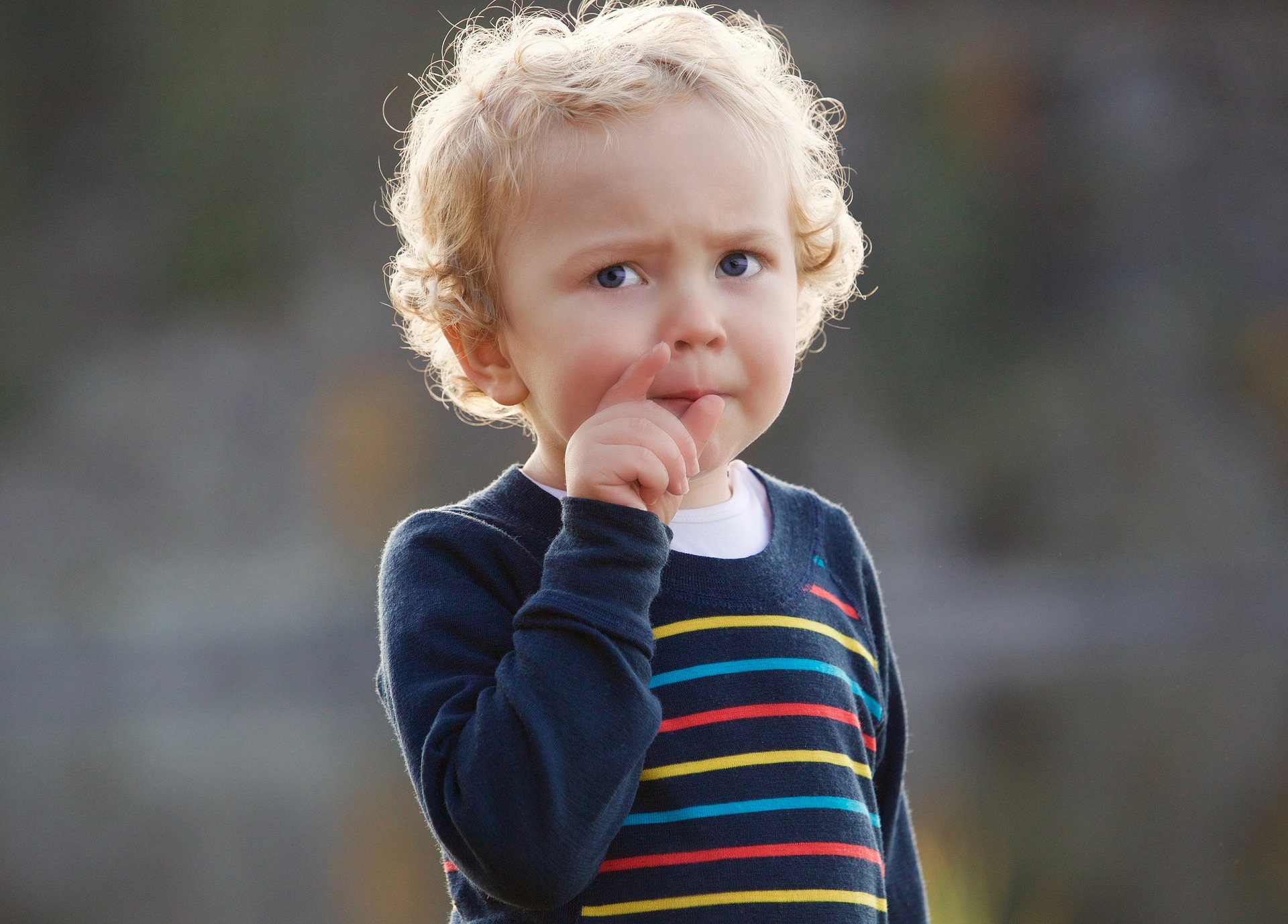 Children aren’t born knowing what no means. You have to teach them. But how?

For starters, you have to know what it means yourself. Most people seem to think no means something such as: “I say no and the other person will obey me because they will realize the sacredness of my person.” While that would be lovely, it is often ineffective before a highly motivated child or adult.

No means: “If you continue to do something after I have told you no, something you do not like will happen,” says Dr. Jordan B. Peterson, author of 12 Rules for Life.

But we don’t like how threatening that sounds. We want to think that if we are kind, children (and adults) will simply be kind right back.

The more observant of us will recognize that to be untrue. Aggressive individuals who are highly motivated will win every time before a philosophy like that.

I have noticed when raising my children that if I throw out a no without any threat of negative consequences behind it, it would be ignored. “No? Oh, that’s just that thing mom says. Ignore her and she’ll eventually be quiet.” By saying no repeatedly and never backing it up with negative consequences, I send a message to my children that no is meaningless and that persistence will win.

In their book The Boy Crisis, Drs. Warren Farrell and John Gray suggest that women especially struggle in the area of “enforcing boundaries” with children.  They say that most mothers are great communicators and excel at expressing their verbal expectations to their children (setting boundaries) but they often fail miserably at enforcing boundaries, that is, providing the negative motivator to respect the word no. Women struggle to choose the long term good of their children’s overall character over the short term good of immediate warm feelings. They can do it, but its takes training and is not their first choice.

By contrast, Farrell and Gray suggest that men, because many of them are more disagreeable by temperament, are especially good at enforcing boundaries. Their natural affinity for this helps mothers and is essential to proper growth of children.

Farrell and Gray cite surprising sociological literature that mothers, while clearly the more empathic parent, do not impart empathy to their children by their own empathy. It’s actually the failure of empathy of the masculine influence in the children’s lives that makes the child empathic toward others. A child who only receives empathy will be an entitled child. The book cites the studies that show children with fathers do better in every measured category but especially in postposing gratification, the most important trait for overall success in life and obviously essential to the issue of sexual consent.

Both men and women need to take responsibility for their part in the failures of our children. They also must be honest about what happens to a society that is raised to ignore the word no as that annoying little syllable you have to hear a few times before you eventually get what you want.