Modern Men in the City 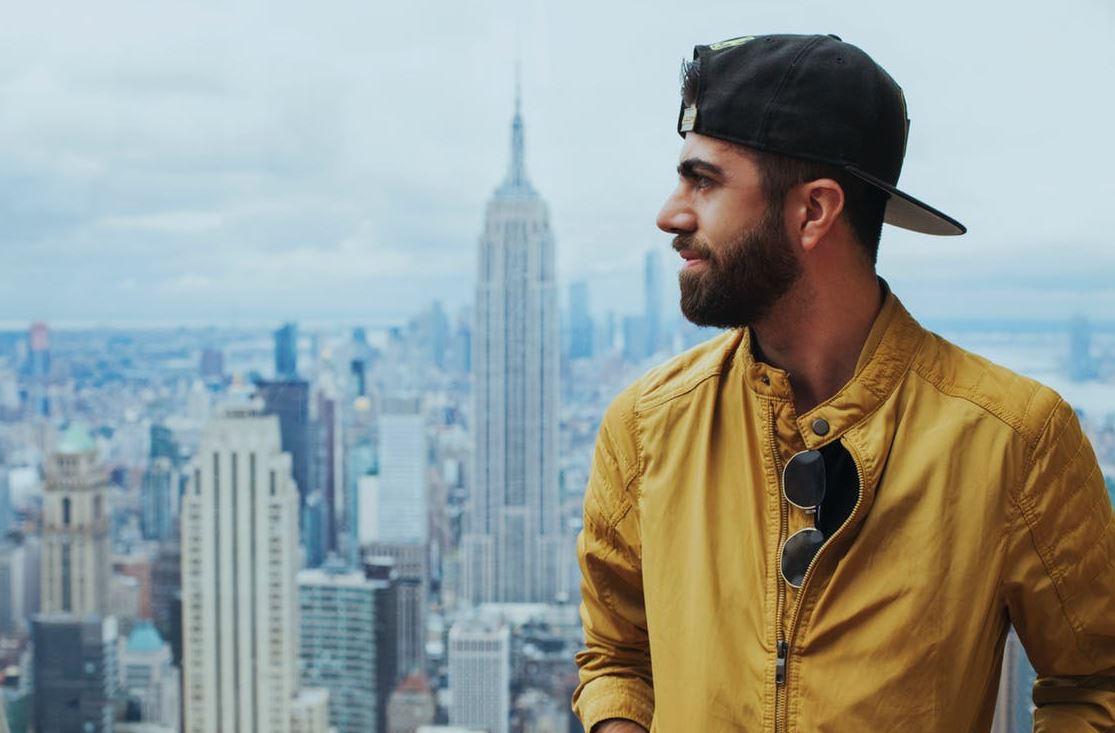 What does it mean to be masculine? It’s a question I posed recently to a young man at a coffee shop—let’s call him “Adam.” Adam, about 20, was intensely fixated on a Green Lantern graphic novel at the time. I noticed the book before I noticed Adam. It was a thick black hard covered book furnishing fleshed out characters with well-drawn contorted limbs, serrated muscles, and cinematic images.

After staring for a few seconds at the book cover, I eventually asked, “Who is your favorite superhero, Adam?” He responded with a severe look on his face—“Batman.” Adam’s passion for the Dark Knight over Green Lantern was seismic. My interest piqued, I asked him why.

“Because Batman changes,” he said. “He’s not like Superman who is born with supernatural strength and invulnerability.” Instead, Adam said, Batman’s abilities were “earned” through hard work, tragedy, and triumph—the essential character arc of manhood.

“So, what does it mean to be masculine or manly?” I asked. Adam responded with one word, “Struggle.” It was obvious that for Adam, like Batman’s story, becoming a man involves a difficult journey that requires struggle, courage and hardship to achieve meaningful, personal change.

Masculinity in Crisis
In a world where “traditional masculinity” is synonymous with discrimination and violence the journey that Adam described seems to be missing for today’s urban male. A recent Gillette commercial asks viewers if bullying and sexual assault are “the best men can be?” as if that is what traditional masculinity has always really meant. The rise of radical feminism has tried to make men more feminine, oriented more towards consensus than individualism, indirectness over courage, and a tactful aversion to the truth for fear of social rebuke and isolation.

I distinctly remember when I watched the cult classic “Fight Club” for the first time because it was, for me, the first time the crisis of masculinity registered. In the film men flocked to underground fight clubs because they were “male only” and completely unregulated, a “safe space” to be unsafe, where men could be men, where they could flee from an oppressive, litigious, and neutered society. Today’s urban males are engaged in a similar fight to regain their sense of identity, to push back against those who indiscriminately brand them as oppressors, rapists, and the brutish relics of a bygone era.

There is another way. In a recent ad for Hugo Boss cologne called “The Man of Today.” Chris Hemsworth, best known for his role as Marvel Comics superhero Thor, offers a powerful alternative to the feminized urban male. From start to finish the ad shows Hemsworth in constant motion: he wakes up in a minimalist city apartment, dons a suit, grabs a coffee, chats with the barista, listens to a mentor, leads an office meeting, and strides confidently through the city (his kingdom) with the skyline at his back, all in about 60 seconds.

The subtle message that underlies the ad is rooted in the alpha male paradigm. The alpha male feels the compulsion to act, to shape his environment, and to engage his peers in a way that everyone can observe and respect—such is the essence of a masculinity found throughout the animal kingdom. Humanity, though we may pretend otherwise, is no exception to this rule.

So how does the metro male become more masculine? The first step is to reject the basic premise of feminism, namely that men and women are the same. As Judith Harris put it in her must-read, The Nurture Assumption:

In every society we know of, the behavior of males and females differs. It differs far more in most societies than our own [United States]. And the pattern of differences is the same all over the world. Males are more likely to be found in positions of power and influence. Females are more likely to be found tending to other people’s needs. Males are the hunters and warriors. Females are the gatherers and nurturers.

Balancing Demands
Since the rise of radical feminism, men have languished in a cultural-spiritual vacuum with little knowledge of themselves or the world around them. There is a shrinking space in urban life for men to be men, so they are giving up on a culture that no longer offers them a compelling hero story.

The fight is for man’s rightful place in the city, not as punching bags for angry feminists or fodder for #MeToo manics and human resources reps, and certainly not as men remade into women. Men want to be the standard bearers for moral truth, the “tender protectors” and dark knights that society so desperately needs. Indeed, the masculine spirit can only be mended by a new value system that frees the inner Ubermensch lurking deep inside every man’s consciousness.

These challenges are daunting and yet suggestive of a new raison d’etre for masculinity in 21st century America. For urban males, masculinity demands that men be two things at once: both man and ideal. Men must be Spiderman and Peter Parker, the Dark Knight and Bruce Wayne. Modern men of the city must be part well-adjusted urban dweller and part vigilante hero, part husband to wife and part king to queen, sleekly attired and ruggedly tough. Reclaiming this identity requires the courage to overcome a hostile climate of political correctness and destructive feminism that threatens a rightful place for men in a modern society.