Is There a Threat to English? 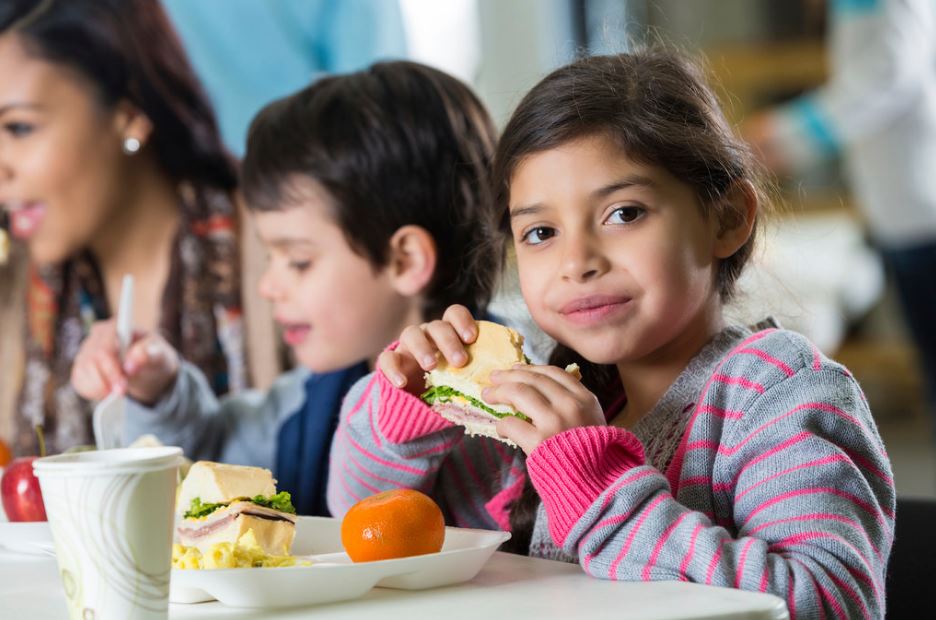 For decades, immigration enthusiasts have offered conflicting assurances to skeptics who perceive a lack of assimilation among newcomers. Multiculturalism is a great gift to the United States, so why worry? Also, assimilation is proceeding apace, so, again, why worry? The former assurance is generally directed at liberals, and the latter is directed at conservatives, but the underlying point is the same—nothing to see here, just move along.

Pundits repeated the same assurances last month after Tom Brokaw remarked on how “Hispanics should work harder at assimilation,” and that “they ought not to be just codified in their communities but make sure that all their kids are learning to speak English.” Despite the furor and his subsequent apology, Brokaw is right to be concerned. When it comes to language assimilation, neither of the standard assurances is convincing.

Let’s start with the claim that is supposed to placate conservatives—that Hispanic Americans are rapidly adopting English. Yes, almost all U.S.-born Hispanics tell census-takers that they speak English “well” or “very well,” and this is a positive sign. But there are two major caveats. First, speaking English does not imply proficient literacy. In 2012, an English-language test of “understanding, evaluating, using, and engaging with written text” was administered to a representative sample of American adults. U.S.-born Hispanics scored at just the 35th percentile, and 23 percent scored at a level that is sometimes described as functional illiteracy.

The second caveat is that learning English does not make Spanish disappear. In a 2017 essay, I described how Spanish can persist even as newcomers learn English:

Unlike other foreign languages brought to the U.S., Spanish has had unusual staying power. In a 2002 study, sociologist Richard Alba and his coauthors found that nearly all the grandchildren of European and Asian immigrants speak English exclusively, but over one-third of Mexican Americans still speak Spanish in the third generation and beyond. A 2011 Pew Center poll found that 30 percent of third-generation Hispanics are at least as proficient in Spanish as they are in English, while 47 percent can carry on a Spanish conversation “very well” or “pretty well.” The same survey indicated that Hispanic Americans are nearly unanimous (95 percent to 4 percent) in believing it is important that “future generations of Hispanics living in the U.S. be able to speak Spanish.”

Spanish has certainly been on the rise. There were 11 million Spanish speakers in the United States in 1980. Today there are 41 million. Counties where over half of school-age children speak Spanish at home can be found as far north as Washington state. English immersion in public schools, once thought to be a bulwark against a foreign language taking hold, is no longer the default pedagogy in California. Viewership of spanish-language Univision now sometimes outdraws CBS, ABC, NBC, and Fox.

For those who still believe that Hispanic Americans will abandon Spanish just as Polish and Italian immigrants gave up their ancestral languages, the reaction to Tom Brokaw’s mild encouragement of assimilation must be disconcerting. Brokaw’s “Meet the Press” co-panelist Yamiche Alcindor took an anti-assimilation stance, saying, “…We also need to adjust what we think of as America.” The National Association of Hispanic Journalists asserted, “Speaking Spanish is an important component of U.S. Hispanic identity,” then went on to condemn what it called “forced assimilation.” Representative Joaquin Castro (D-Texas) characterized Brokaw’s stance as “xenophobia.” These reactions were tame compared to what University of Pennsylvania professor Nelson Flores offered:

Advocates who say Spanish will disappear in the United States must account for this pervasive anti-assimilationist ethos. In the early part of the 20th century, elites generally favored assimilation and worked hard to promote it in schools and in the media. The unifying experience of two world wars, a great depression, and an immigration slowdown certainly helped as well. Today when assimilation is considered “xenophobia” or worse, and when our country’s cultural divisions seem only to increase, what would be the catalyst that moves Hispanics toward English-only? There is no good answer.

But maybe the anti-assimilation camp has a point. Remember, the assurance offered to liberals is that multilingualism should be welcomed, not feared. Unfortunately, arguments in favor of a polyglot society are difficult to defend.

For example, the belief that bilingual people develop superior cognitive functioning has fallen victim to the “replication crisis” in psychology. Researchers had already been struggling to replicate the alleged bilingual advantage, and a meta-analysis published last year in Psychological Bulletin amplified the skepticism. After correcting for publication bias—the tendency for significant results to be published, while null results get discarded—bilinguals had no measurable advantage over monolinguals.

As for the claim that the United States must become multilingual in order to compete in the global economy, it is undercut by numerous counterexamples. Look no further than China, which has grown wealthy selling products to the West despite having only a tiny percentage of citizens who are fluent in a European language. Similarly, monolingual Japan developed a tremendous export-based economy. Its problems today are due to a low birthrate, not homogeneity per se.

Far from enriching, multilingualism stresses cultural fault lines. Even in First World countries such as Canada, Spain, and Belgium, ethno-linguistic tensions have lingered for centuries. The best way to confront the problem here in the United States is to debate it openly, and that starts with questioning superficial reassurances, such as “multilingualism is wonderful” and “Hispanics will adopt English the same way past immigrants did.” Unfortunately, any questioning of the language issue—even by a famous liberal in good standing with the media—is met with swift condemnation, and so the empty assurances endure.