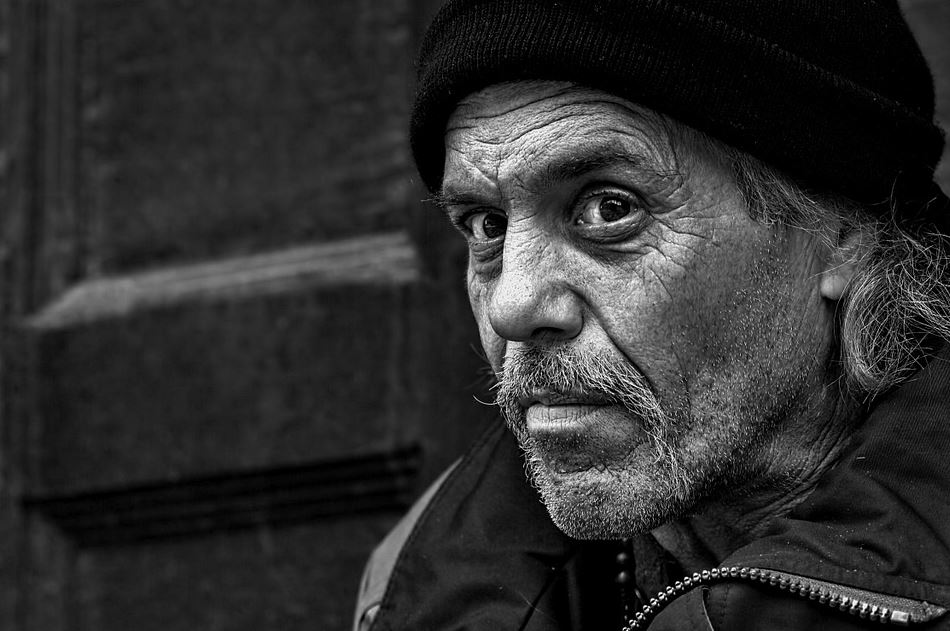 Alas, many municipalities have severely restricted new residential development, causing the housing supply to diminish and the cost of living to soar.

In a city like San Francisco, such an approach has led to the highest rents in the world and a housing market wherein 81% of the homes are valued at over $1 million. Surely this doesn’t help with the city’s wider homelessness epidemic.

In a new short film from Reason, John Stossel highlights the problem, interviewing a variety of local residents and developers.

It’s important to note that these policymakers are not intentionally avoiding the issue or trying to aggravate homelessness. As the film summarizes, state and city leaders have routinely made promises or taken specific actions in an attempt to curb the problem:

San Francisco’s politicians have promised to help the homeless going back decades. In 1982, Mayor Dianne Feinstein bragged about creating “a thousands units right here in the Tenderloin.” In 2002, Mayor Willie Brown said “you gotta do something about it.” In 2008, Mayor Gavin Newsom boasted about moving “6,860 human beings off the street.” In 2018, San Francisco passed a new local tax to help pay for homeless services.

Yet the primary approach here is set on programs instead of people, viewing homeless individuals as static creatures to be managed and moved and manipulated from the top-down. It’s one thing to have a safety net—providing immediate help and temporary assistance—but it’s another to pretend it’s something more, or even that it can or could be something more, given the limitations of a state or city government.

Such of narrow vision doesn’t just lead to narrow solutions from the government, including plenty of ineffective methods and squandered resources. It boasts blind spots toward the rest of civil society, causing policymakers such as these to ignore the negative effects across businesses, charities, churches, and much more.

Whether it be through restrictions against nonprofits like Deliverance, San Diego or heavy regulations on housing, California lawmakers continue to discourage the very enterprises and institutions that can bring a personalized approach to a very personal issue.