Do You Want Fries With That? Thoughts on a Liberal Arts Major 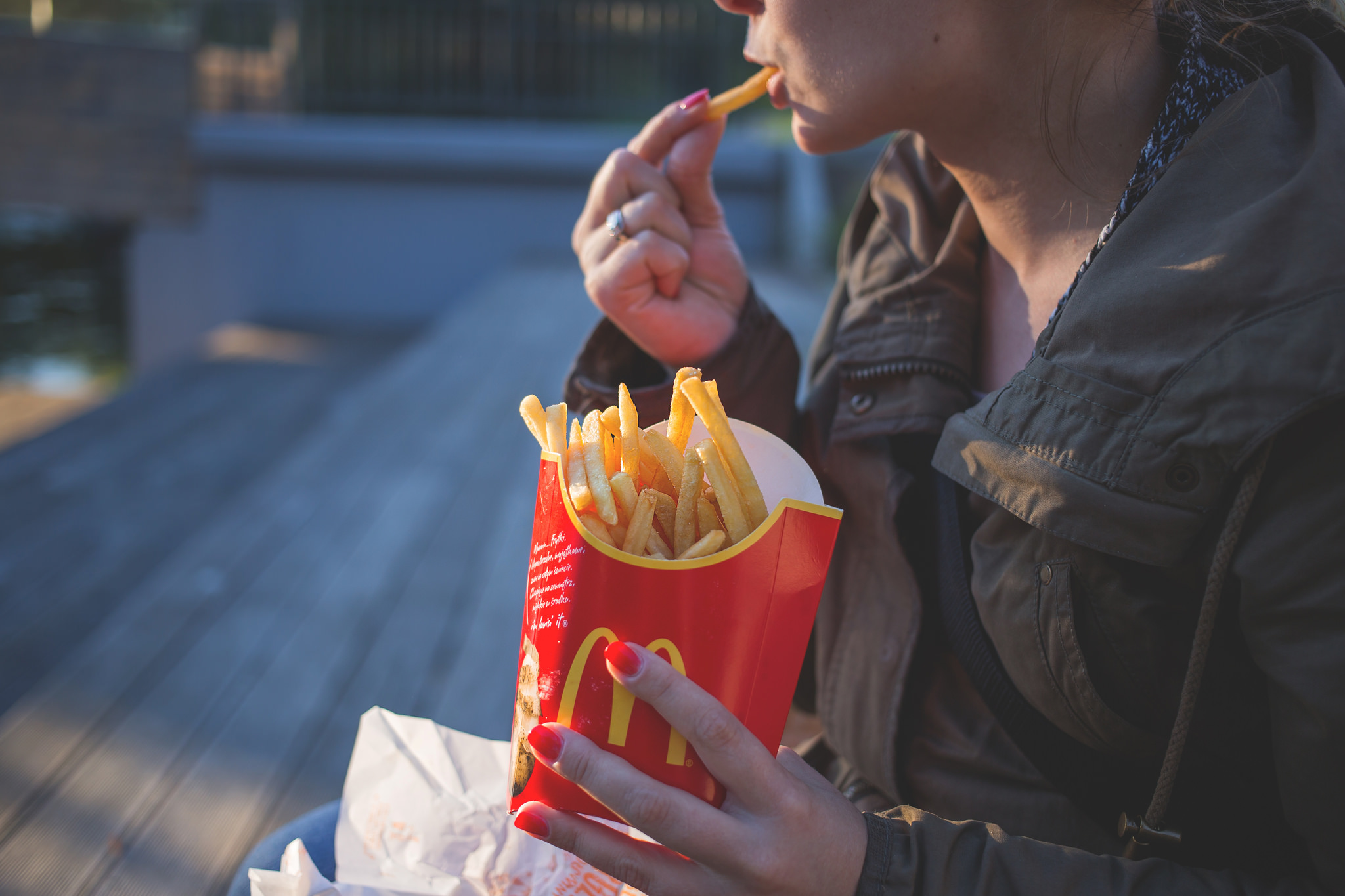 Over the past two decades, the liberal arts have taken a beating. University students in droves have backed away from taking degrees in English literature, history, and philosophy, turning instead to what they regard as more marketable majors such as business, mathematics, computer science, and even fitness training.

In many cases, professors and entire academic departments have accelerated this precipitous decline in the humanities. If you love literature and reading, why take a degree that deconstructs Shakespeare into a rabid misogynist? If you want a well-rounded sense of history, why study with teachers who portray the United States as a bastion of racism, sexism, and inequality?

Given the right circumstances, however, liberal arts majors can graduate from college learned in their field of study and able to win a satisfying job in the work force.

Let me tell you about four students, siblings, whom I know well.

All four students majored in philosophy.

Their major baffled friends and family members. Again and again came the incredulous question: “What on earth will you do with a philosophy degree?”

Let’s see what they did.

The oldest is a mother of seven, the manager of a busy household, and the organizer of a school fundraiser that doubled expected revenues.

Her three brothers are, in turn, an attorney, a sales person for a software company, and a web designer. All three are successful in their chosen fields. The attorney, who is not yet 35 years old, has founded five law offices across the state of North Carolina, is married, and is father to seven living children, six of whom are adopted. The second man is the father of four young children. In addition to his work, he and his wife own ten rental properties. The third man, age 24, is married and the father of two living children, operates a successful business with several employees, and coaches the men’s basketball team for his alma mater.

What is the secret to their success?

First, they attended Christendom College, a Catholic school offering courses designed to make the students think and reason. Moreover, majors in history, philosophy, theology, and economics read and discuss standard works in their field. If you wish a degree in English literature, you can count on reading Shakespeare, Dickens, Dostoevsky, and Flannery O’Connor. If you major in philosophy, you will shake hands with Plato, Aristotle, Aquinas, Nietzsche, and Camus.

Next, these young people wrote essays and papers throughout their time in school. Through instruction and much practice, they learned the art of effective writing.

In our Age of Communication such writing is an essential tool. Moreover, it is a teachable skill. Ironically, however, many of our educational institutions, from elementary school through college, require less and less writing from students than in the past. Basic grammar has gone by the boards, and many students write few papers during their school years. Yet if students can learn to put together sentences and paragraphs, to think logically, and to communicate effectively—all products of a good liberal education—then they make themselves eligible for all sorts of positions.

Finally, these same young people were pro-active in their search for employment. They evaluated their skills and interests, and looked for ways to bring those into play. Today they work hard, and with passion and intelligence. Because of their training and education, they mull over problems and difficulties, and then proceed to solve them with the tools they acquired studying the humanities.

Students: if you wish to learn to think, to read with discernment, and to write well, then seek out schools and professors who will teach you history, literature, and philosophy, who will provide great books, who will make demands of you, who will challenge you, and who will in the end enhance your humanity.

Then step out into the world and knock on those doors of opportunity.