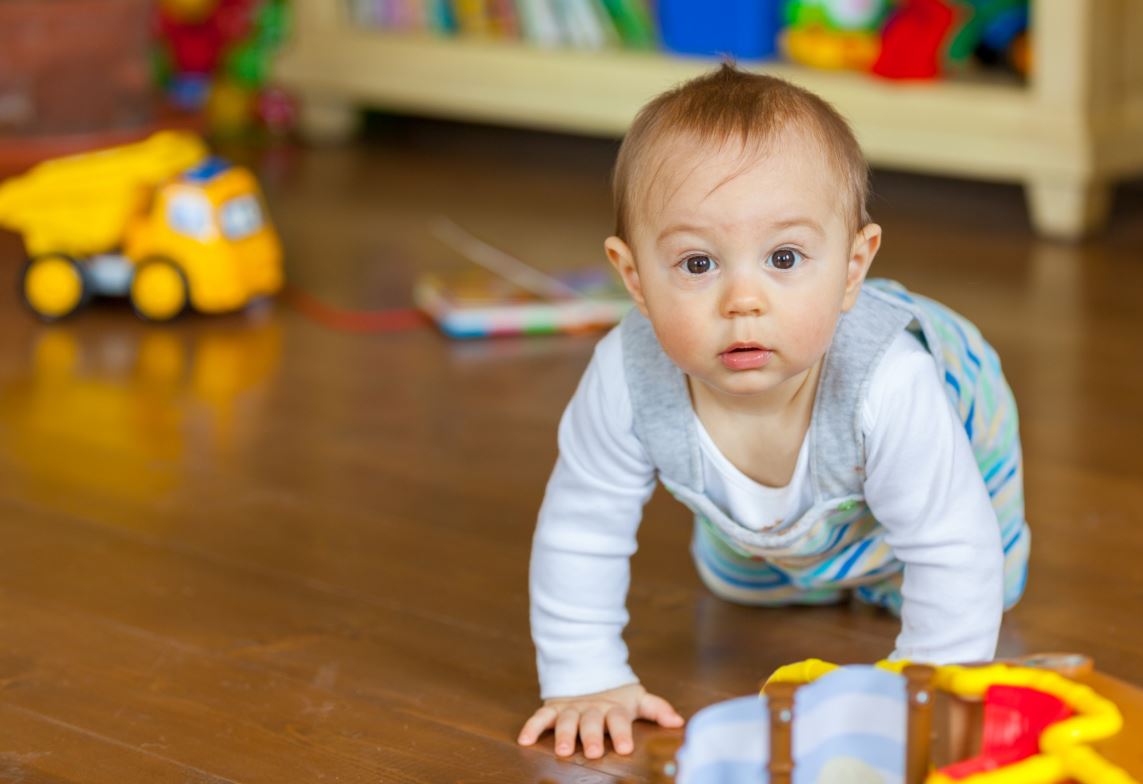 The state does such a stellar job of nurturing and educating children from preschool through high school, we should expand its role from birth onward. That’s the new proposition unveiled this week by US Senator Elizabeth Warren of Massachusetts. On Tuesday, the Democratic presidential candidate outlined a vast federal program of free and subsidized child care for children from birth until school-entry, including creating a network of government child care centers modeled after the federal Head Start early childhood program. Warren states: “Child care is one of those things we’ve got to do for working parents and we’ve got to do for our children.”

The popular idea that the state should do things for parents, rather than allowing parents to do things for themselves and their own children, illustrates the pervasiveness of the welfare state mentality. What is framed as helping families instead strips them of their individual power and autonomy, making them more reliant on, and influenced by, government programs.

Warren’s program is to be financed through a “wealth tax” on the most asset-rich American households and reportedly assures that all child care workers will earn wages that are on par with those of local public school teachers. Like other attempts at government price-setting, however, the economic impact of such a program would inevitably be to drive up prices, reduce variety and competition, and lead to more widespread shortages.

The intentions of universal, government-funded child care may be good. Supporting children and families is a worthy ambition. But as Nobel Prize-winning economist Milton Friedman warned: “One of the great mistakes is to judge policies and programs by their intentions rather than their results.” We should reject Warren’s proposal both on principle and on consequence.

The results of similar universal, government child care programs are dismal. In 2005, economists with the National Bureau of Economic Research, including Michael Baker of the University of Toronto, Jonathan Gruber of MIT, and Kevin Milligan of the University of British Columbia, analyzed the effects of Canada’s government-subsidized, universal child care program. Similar to Warren’s proposed child care plan, the Canadian program is available to all families—not just those who are disadvantaged. The researchers discovered that demand for child care increased significantly under the government plan, as more parents abandoned informal child care arrangements with family and friends in favor of regulated child care programs.

While demand increased, the researchers found that children’s emotional and physical health outcomes declined dramatically with the introduction of government-subsidized, universal child care. Children in the Quebec program experienced increased rates of anxiety and decreased social and motor skills compared to children elsewhere in Canada where this program was not offered. The researchers write:

We uncover striking evidence that children are worse off in a variety of behavioral and health dimensions, ranging from aggression to motor-social skills to illness. Our analysis also suggests that the new childcare program led to more hostile, less consistent parenting, worse parental health, and lower-quality parental relationships.

Last fall, these economists published updated findings on their analysis of Canada’s universal child care program. Their recent research revealed similarly alarming results of government-funded child care, including a long-term negative impact of the program. They assert: “We find that the negative effects on non cognitive outcomes persisted to school ages, and also that cohorts with increased child care access had worse health, lower life satisfaction, and higher crime rates later in life.” This early institutionalization of children may have enduring, undesirable consequences.

While it’s not clear exactly what is causing the negative outcomes of Canada’s universal, government child care program, the research hints at some possibilities. A primary explanation is that the program funneled more children into government-regulated, center-based child care facilities and away from more informal child care arrangements. There was also a drop in parental care, as the opportunity cost of stay-at-home parenthood rose.

Centralizing Child Care Is Not the Solution

In his recent article on the economic causes of current child care shortages and correspondingly high prices, Jeffrey Tucker explains that the key to affordable, accessible daycare for all is to reduce government regulation of child care programs and providers and allow parents to choose the child care setting that best suits them and their child. Let parent preferences drive the market for child care options, not government interventions that squeeze supply, devalue informal caretaking arrangements, and unnecessarily raise the cost of stay-at-home parenthood.

We should all heed Tucker’s conclusion: “Daycare for all is a great idea. A new government program is the worst possible way to get there.”