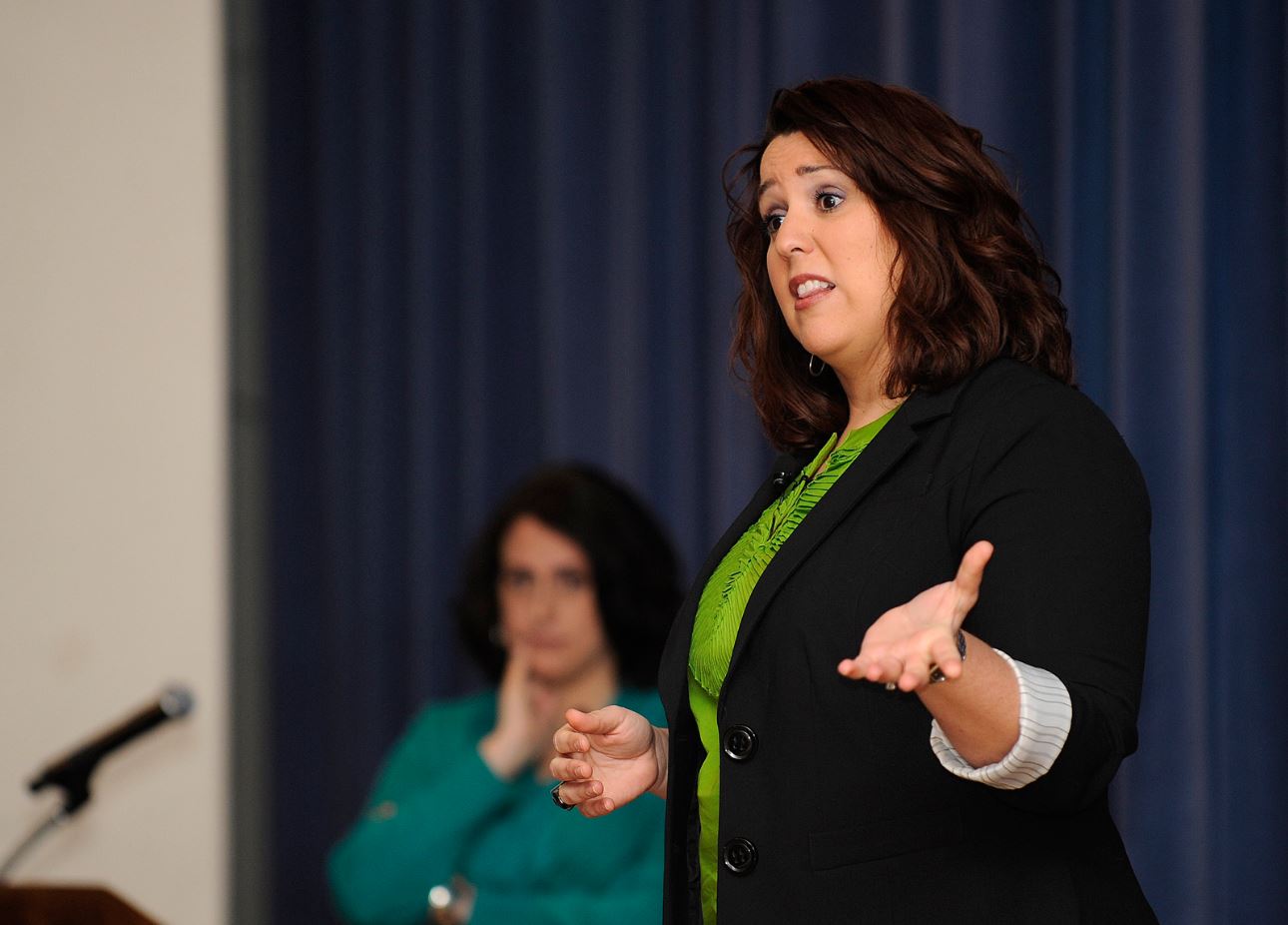 Why is politics so negative compared to marketing — its analog in the private sector — even though virtually every candidate echoes the desire to “just get along”? The explanation revolves around two important ways political competition differs from market competition: higher payoffs to negative attacks, and rationally ignorant “customers.”

Selling your product in the private sector requires a customer to cast an affirmative vote to buy it. Just convincing a potential customer that a rival product should not be purchased does not mean a sale for you.

This is because a sales prospect can choose from among several sellers, or he can choose to not buy at all. But those options are unavailable in an election with only two major parties, where customers are effectively forced to “buy” from one of them.

In an essentially two-party election, convincing an uncommitted voter to vote against the “other guy” by tearing the opponent’s position down is as valuable to a candidate as convincing that voter of positive reasons to vote for him; either brings him a vote closer to a majority. That is not true in the private sector, as only votes for you — purchases — help you.

Similarly, talking a voter committed to a rival to switch to your side is worth two votes, since it adds one to your vote column and subtracts one from your rival’s. But you would only benefit from the single additional purchase/vote for you in the private sector. Further, in an election, finding a way to get someone who would have voted for your rival to not vote at all is as valuable as getting one more voter to vote for you.

This is why negative campaigns that turn voters off from political participation altogether are acceptable in politics, as long as a candidate thinks he will keep more of his competitor’s voters away from the polls than he will his own. In the private sector, such an approach would not be taken, as it would reduce, rather than increase, sales.

So despite ongoing pleas to “change the tone” in politics, political competition is far more negative than market competition, primarily because negative attacks have a greater payoff in politics (witness the growth of opposition research). But that incentive is intensified by the fact that voters are far less informed about what they are being sold than private-sector customers.

People acquire information to make decisions only so long as they expect the added benefits they receive from a better choice to exceed the added costs of obtaining the information necessary to make it. This benefit is substantial in market decisions, since your vote changes your result.

Why It Makes Sense to be Ignorant about Candidates and Policies

In the political arena, however, your vote is but one among many, giving you only a minute chance of influencing the outcome, and yielding you virtually no benefits from casting a better vote. Further, the cost of acquiring the information necessary for public-sector decisions tends to be much higher, because a great deal more information is required than simply knowing how a choice will directly affect you.

The higher costs and lower benefits to becoming informed lead most voters to have less information about political decisions than about their market decisions, particularly crucial swing voters, who are often among the least informed in the electorate. That further raises the payoff to negative campaigning, especially the use of misleading part-truths. They are simple, but reality is complex and therefore is much harder to “sell” to voters paying limited attention.

Any public policy has many effects, some of which will be adverse, and those can be easily separated out and packaged to inflame rationally ignorant voters. Politics also involves compromises, and, taken out of context, any compromise can provide fodder for attacks that a candidate has abandoned principle. The result, according to Barbara O’Connor, director of Cal State Sacramento’s Institute for the Study of Politics and Media, is the widespread use of “facts taken out of context or misleading facts where you know that including the truth would negate the point you’re making.”

As electoral competition heats up this year, we will see politicians decrying opponents’ negative attacks at the same time they are launching their own negative attacks.  That inconsistency will madden many of us.

But negativity is built into the incentive structure of modern politics. So despite continuing pleas for honesty and civility, it will only get worse as long as the government continues to expand its control over Americans’ lives, increasing the payoff from controlling the political process.

In fact, the only real solution to negative attack politics is to reduce the power and scope of government over our lives, returning that control to the voluntary arrangements we make for ourselves.  However, that solution is unlikely to come from those so busily abusing the truth to become or remain a part of government.