Why are Parents Now Paying Children to Get Dressed? 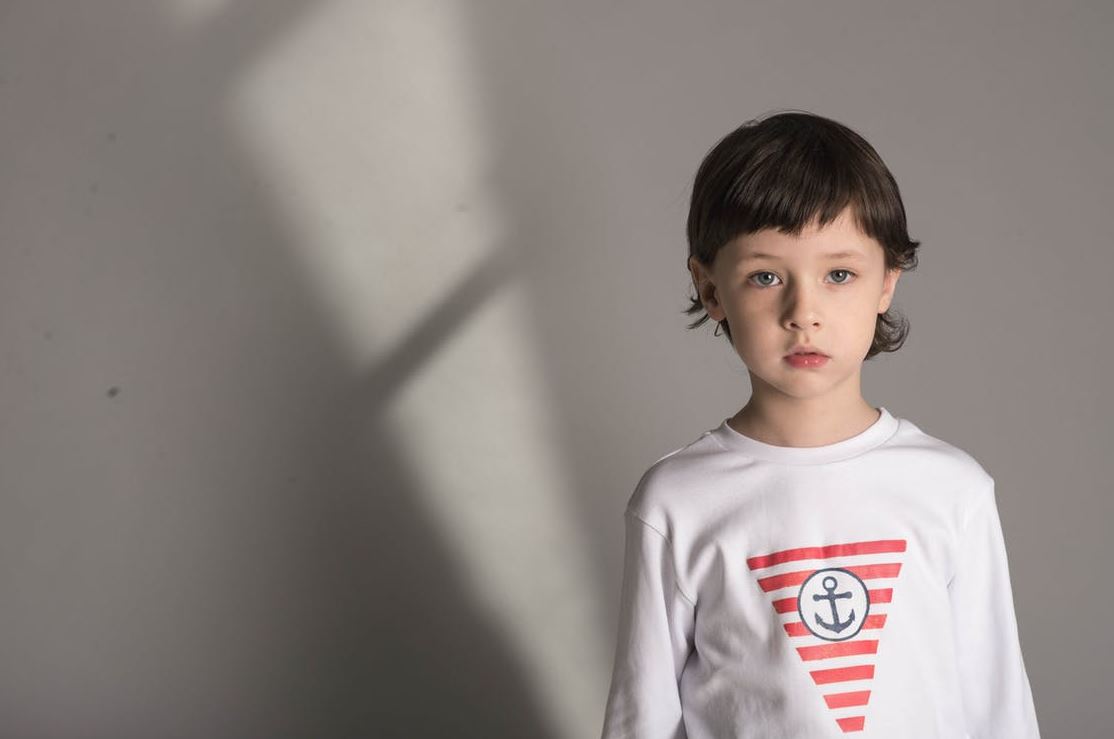 If you’re a parent, you’ve probably pondered the question of whether to give your child an allowance at some time or another. Should it be given freely with no responsibilities attached? Should it be in return for basic chores? Or should it be earned for more challenging jobs, such as mowing the lawn or cleaning out the garage?

According to a recent article by Joe Pinsker in The Atlantic, many children these days receive an allowance in return for some type of work. But, for better or worse, that work seems to be growing more basic all the time:

“Recently in The Washington Post, a writer distilled the argument for per-chore compensation in an article headlined ‘I Pay My Kids to Get Dressed, Do Homework and More. It’s the Best Decision I Ever Made.’ A mother of two children with ADHD, she found it tremendously effective to induce her kids to stay on task with small payments of a dime or a quarter; she suggested other parents might find it effective to do the same.”

Rewards for completing such basic tasks as getting dressed may seem like a great way for harried parents to get their uncooperative children to work with them, but as Pinsker goes on to explain, many experts believe such an approach to chores and allowances is unwise:

“Suniya Luthar, a psychologist at Arizona State University who studies families, is skeptical of the idea of paying kids on a per-chore basis. ‘How sustainable is it if you’re going to pay a child a dime for each time he picks up his clothes off the floor?’ she says. ‘What are you saying—that you’re owed something for taking care of your stuff?’”

Pinsker continues by implying that the entitlement-attitude approach to chores is, perhaps not surprisingly, unique to modern America.

By contrast, many other countries view chores as a responsibility a child performs as a member of a family. Helping out around the house not only contributes to the well-being of the family unit; it also aids in the maturation of the child.

Furthermore, parents who don’t allow their children to help because they are “in the way,” squelch a natural desire that children have from their earliest years. In other words, if you don’t take advantage of the inbred, helping nature early on, you may end up having to coax and bribe children with money to put their clothes on.

I found these observations quite interesting, particularly as I just finished reading a book called Little Britches by Ralph Moody. Little Britches is the autobiographical account of the Moody family of seven, who moved to Colorado in the early 1900s to take up ranching in hopes it would improve Mr. Moody’s health.

The family’s new life was no picnic, however, and they often faced poverty, storms, crop losses, and feuding neighbors. All the members of the family pulled together, however, and eight-year-old Ralph quickly became his father’s right-hand man by milking cows, planting, and helping with many other responsibilities around the farm.

But Ralph’s chores did not stop there. Eager to work and contribute to the family’s success, he worked for various neighbors during the times he was out of school, voluntarily contributing his salary to the family pool of cash. When crops failed one summer, the funds young Ralph had earned were the only income the family had to fall back on.

The fascinating thing about this story is Ralph’s attitude about the whole situation. Still in grade school, he threw himself into his chores, happy to be alongside his father and learn. He was thrilled to earn money and use it not to advance his own interests, but the interests of his family. He was trained to give an honest day’s work to both his family and those outside it, and such training was the making of him and likely the salvation of his family when his father died several years later and left Ralph to be the Man of the Family.

The question is, which way do we want to raise our children? Will we train them to expect a reward for every little task they complete, or will we take advantage of the natural desire in every young child to learn, help, work, and grow?