What Alexandria Ocasio-Cortez Gets Wrong about Europe 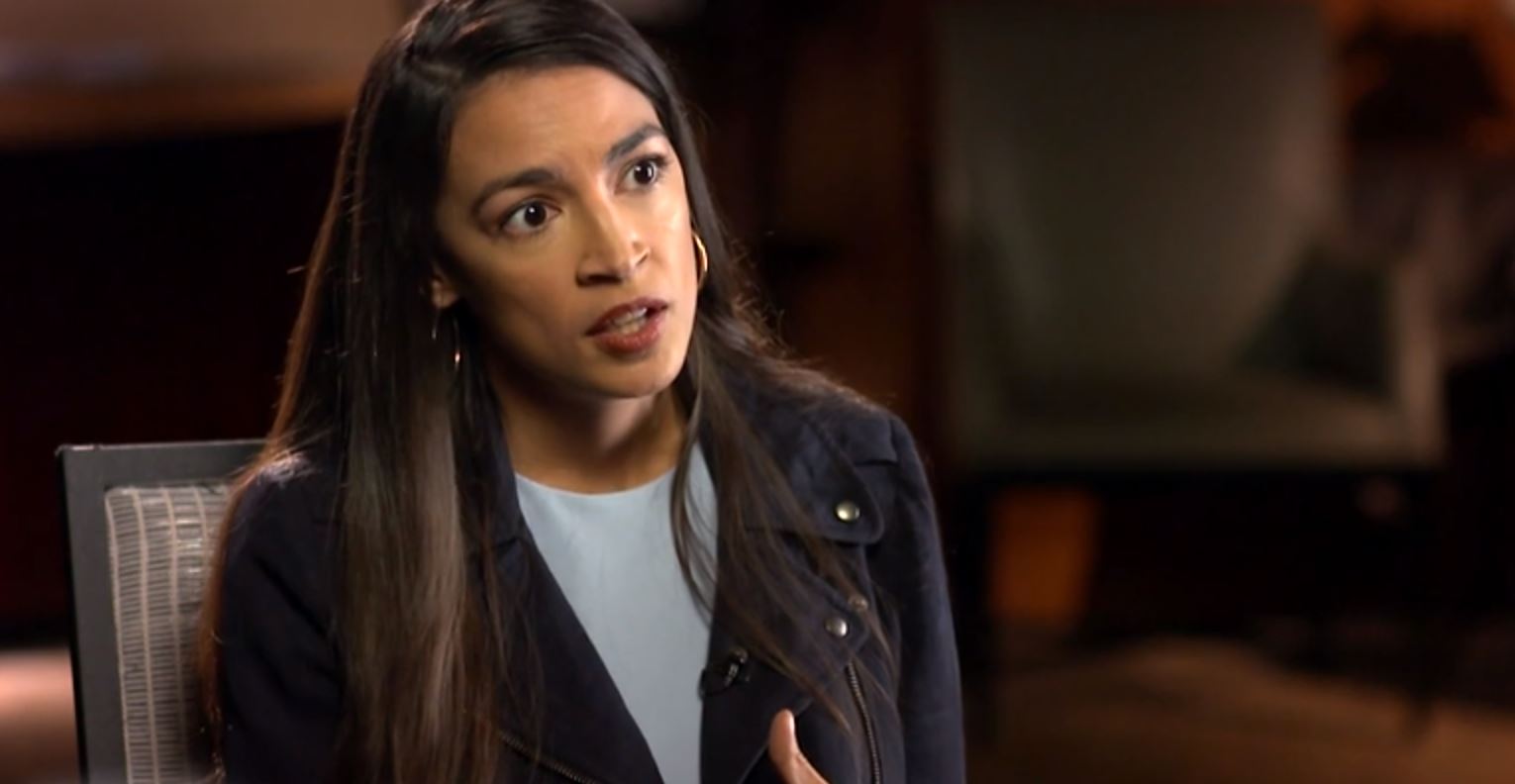 During her interview with 60 Minutes on Sunday, newly sworn in Congresswoman Alexandria Ocasio-Cortez justified her vision of democratic socialism by invoking a caricature of Europe.

When asked if she wanted to turn the United States into a version of Venezuela or the Soviet Union, Ocasio-Cortez demurred with an incredulous smile. “What we have in mind,” she said, according to the transcript, “and what of my — and my policies most closely re— resemble what we see in the U.K., in Norway, in Finland, in Sweden.”

True, one can find strands of socialism in European social democracy. However, one could equally cite European precedent to abolish the minimum wage, allow partial privatization of Social Security, establish continent-wide free trade, institute a low flat-rate property tax, give parents school choice, and limit abortions to the first trimester.

The past and present of Europe, including the celebrated Scandinavian nations, do not commend the programs of Ocasio-Cortez and other socialists.

For instance, Ocasio-Cortez told Anderson Cooper that under her ideal tax system:

This would both overstate and understate the reality of European taxation. For instance, in the UK, the top marginal tax rate is 45 percent.

Other nations, such as Denmark, have top marginal rates closer to the range the congresswoman envisions. However, its top tax rate of 60 percent kicks in at $60,000, rather than $10 million. Contrary to the congresswoman, funding the social welfare state weighs heavily on the middle class.

This ignores the significant burden imposed by the Value Added Tax (VAT), which accounts for about 25 percent of the price of virtually every item sold. This kind of regressive tax, which punishes the poor and struggling the most, is a hallmark of Scandinavian systems.

“A common misconception,” he explained in the pages of National Review, “is that the Nordic countries became socially and economically successful by introducing universal welfare states funded by high taxes. In fact, their economic and social success had already materialized during a period when these countries combined a small public sector with free-market policies. The welfare state was introduced afterward.”

Johan Norberg, a Stockholm native and senior fellow at the Cato Institute, told a similar story about his country in the PBS special Sweden: Lessons for America for PBS (which you can watch in its entirety here). The social welfare programs enacted in the 1960s stalled Swedish economic growth to half the rate of other developed countries. Taxes sometimes exceeding 100 percent of income for individuals and businesses. And interest rates briefly rose as high as 500 percent.  The economic downturn of the 1990s led Sweden to scale back government interventionism – for instance, reforming the nation’s pension system.

Scandinavian nations came to understand that they needed to unleash the power of the free market to fund their robust social programs. Denmark (12), Sweden (15), and the Netherlands (17) now rank higher than the United States (18) on the Heritage Foundation’s Index of Economic Freedom.

The fact that these nations contribute little to their own national defense similarly enables them to fund social welfare programs. The United States cannot expect this advantage.

While Europe may have higher tax rates and a heavier tax burden, its social spending requires heavy taxation of the middle class. Scandinavian nations would resist some of the business regulations favored by democratic socialists. Ocasio-Cortez would likely look askance at school vouchers funding religious or for-profit private schools (as would I, for different reasons). Even with these concessions European economic growth lags behind the U.S., while its unemployment rate exceeds ours.

Christians who seek to be both “factually correct” and “morally right” must know this history, and its consequences.