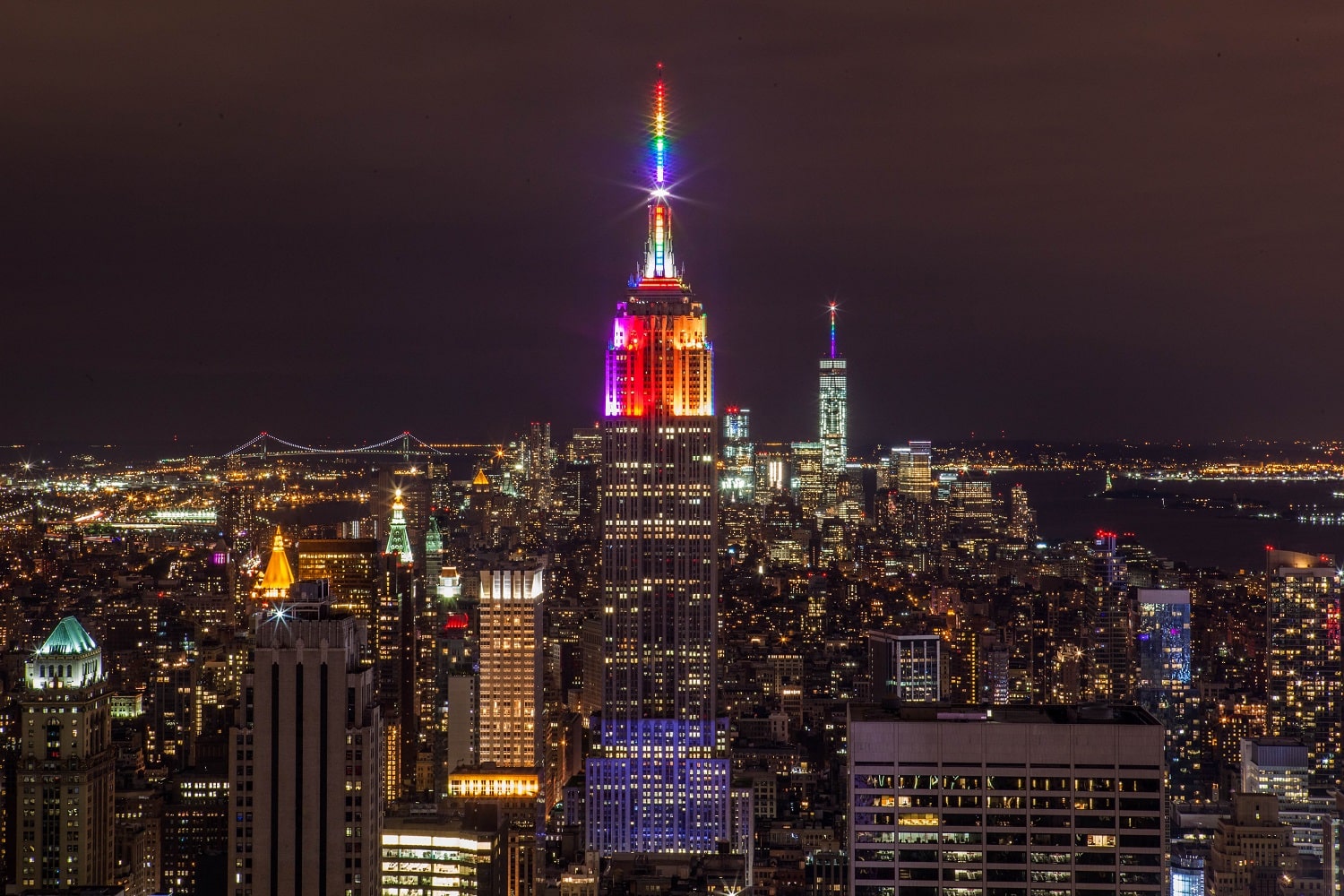 New York City residents may now change their birth certificates to reflect a neutral gender identity after an October bill took effect after the new year.

“You be you. Live your truth. And know that New York City will have your back,” de Blasio said after signing, Reuters reported.

Effective today! People born in NYC can now change the gender marker on their birth certificates to “X.” The third category makes birth certificates more inclusive to all gender identities. Here’s what you need to know: https://t.co/QyaSSVK7sE pic.twitter.com/38BcxCppzs

— nycHealthy (@nycHealthy) January 1, 2019Prior to the bill, New Yorkers had to undergo gender confirmation surgery in order to change the designations on their birth certificates.

“Transgender and gender non-binary New Yorkers will no longer need a letter from a physician or an affidavit signed by a licensed health care provider to change their gender on their birth certificate,” the state Health Department wrote in a statement, The Gothamist reported.

California became the first state in 2017 to allow citizens to change markings on their birth certificate to the gender they identify with rather than their biological gender.

Puerto Rico, Oregon, New Jersey, and Washington, D.C., also allow residents to change their birth certificates according to their gender identity. Doctors’ notes and gender confirmation surgery are not needed as prerequisites to change gender on official documentation in these states.