Meghan Markle Spent a Lot More on Clothes Than Kate in 2018. Here’s Why. 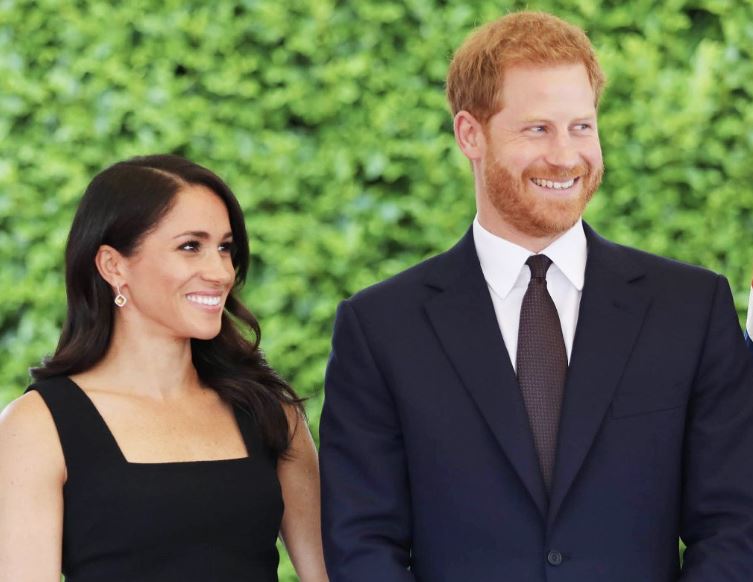 Meghan Markle, Duchess of Sussex, is enjoying the perks of royalty and it has come back to bite her.

The Duke and Duchess of Sussex will attend the @RoyalVariety Performance at the London Palladium on Monday 19th November. #RoyalVarietyPerformance #Variety4Charity pic.twitter.com/oc26pWfbba

Each year, royal fashion blog UFOnomore releases an estimate of the costs of the wardrobes of the queens and princesses of Europe. For 2018, Meghan’s wardrobe was named as the most expensive – by a very long way. Her clothes are estimated to have cost around $500,000, and that doesn’t even include her Givenchy wedding gown which was bespoke and therefore doesn’t have a retail price.

It’s not the first time Meghan’s spending has come under criticism. Shortly, after her wedding, she raised eyebrows when she carried a $5,400 Fendi bag to a public event.

According to UFOnomore, Meghan spent more than three times as much as the next royal lady on the list, Crown Princess Mary of Denmark, whose wardrobe is estimated to cost $144,000. Meghan’s sister-in-law, Kate Middleton, Duchess of Cambridge, spent $88,000.

The Duchess of Cambridge and Prince Louis in the garden at Clarence House, following Prince Louis’s christening.

In recent months, Meghan has been besieged by unflattering headlines about alleged diva behavior. So this will probably go down as just another one of the negative stories. And that’s a shame because there’s a bigger message.

It’s easy to gasp when you see UFOnomore’s bar graph which dramatically illustrates how much more Meghan spent than her royal counterparts.

But let’s move past that and look at the actual numbers involved. Meghan spent $500,000 on clothes. Sure, that’s more than the vast majority of us earned last year. But consider that the net worth of the British royal family is estimated at $88 billion. Next to that figure, a wardrobe budget of $500,000 seems positively frugal. And then Kate Middleton, the future queen of Britain, spent a fraction of that.

All the royal wardrobe budgets included in the UFOnomore estimates are comparatively modest. Many of the ladies on the list are queens of wealthy countries and, like Meghan, members of families with a net worth estimated in the billions. It’s fair to say that the days of Marie Antoinette are long gone.

Compare the spending of European royalty with that of American presidents and first ladies. During Melania Trump’s tour of Africa, the US state department paid $95,000 for her and her entourage to use rooms in a hotel in Cairo where they didn’t even spend the night. During a visit to Italy, she wore a designer coat believed to cost more than $50,000. President Trump favors Brioni suits that start at $5,400.

Former First Lady Michelle Obama wore $540 sneakers to visit a food bank. In 2010, US taxpayers coughed up $467,585 in security costs for her vacation to Spain.

Most European royals are loaded but they understand that if they splash the cash, they will be thrown out of their palaces in no time. The public won’t tolerate it. Fortunately, in the 21st century, it’s unlikely anyone would be beheaded.

It is ironic that the tables have turned. Today unelected royals watch their spending. Public flaunting of wealth is frowned upon. But democratically elected leaders feel comfortable showing up in clothes that cost more than many of their voters earn in a year.

Maybe Meghan, with her American background, assumed it was acceptable for her to spend so much. She has been married to Prince Harry for less than a year. Will she put her Amex black card away in her Fendi bag for awhile and focus on learning what it means to be modern-day royalty?