‘Justice’ is the ‘Word of the Year.’ But What is ‘Social Justice’? 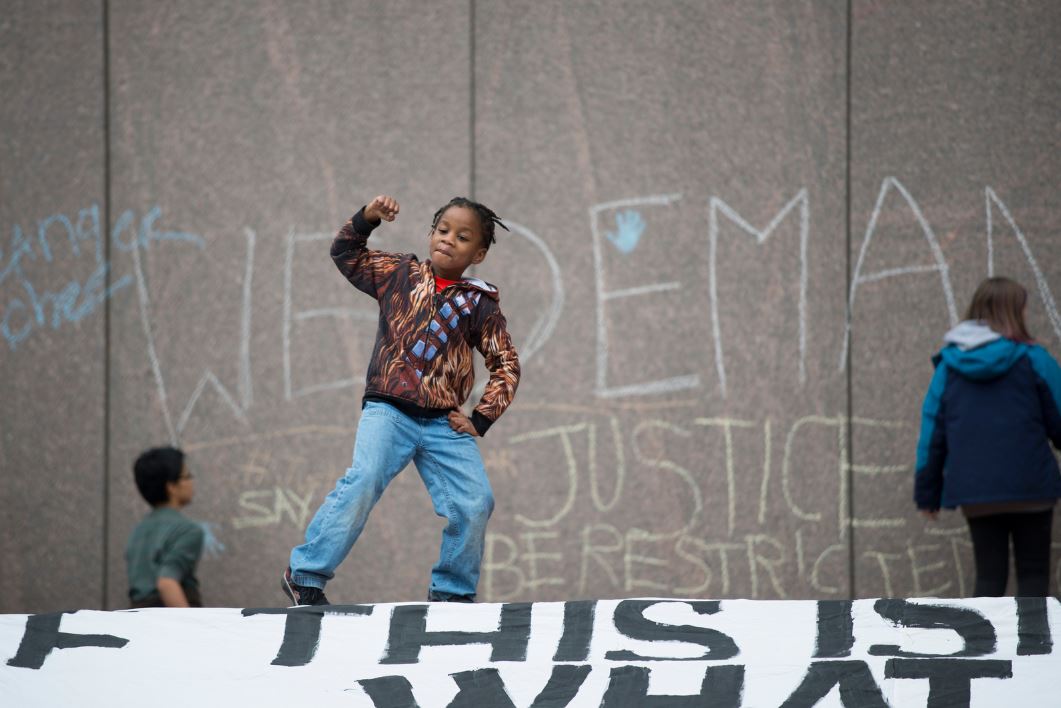 The hot new thing for dictionary companies is picking the “Word of the Year.” Merriam-Webster has picked the word ‘justice’ for 2018. You can quibble over whether that is really the most significant word for the year, but the dictionary bases its pick on how often the word was looked up during the year and how much more it was looked up in a year as opposed to the year before.

“It was a top lookup throughout the year,” says the dictionary’s website, “with the entry being consulted 74% more than in 2017.”

So what does the word ‘justice’ mean, what is the significance of our interest in the word “justice,” and why this word, this year?

Mortimer Adler rightly points out that there are two precepts that indicate the essence of justice. “The first,” he says, “is, ‘Render to each his due.’ This is the famous principle enunciated in Plato’s Republic, and at the opening of Justinian’s codification of Roman law.” That means, generally speaking, that the man who is good or who acts well should be rewarded, and the man who acts ill should be punished. Even a child knows this intuitively.

The second precept is, ‘Treat equals equally and unequals unequally in proportion to their inequality. Our basic principle of equality before the law stems from this precept.” (Adler, Great Ideas from the Great Books, pp. 42-43) Punish one of your children more than another for the same violation–or the same for violations of differing severity–and you will discover how quickly this principle is also understood even by a child.

But why are we so interested in the word now? At least one reason is its increasing use by those who use the expression ‘social justice.’ This expression has become an essential part of the liberal political lexicon.

The political philosopher Friedrich Hayek charged that the expression was “entirely empty and meaningless,” and its employment “either thoughtless or fraudulent.” Of course when such meaningless or ill-defined expressions gain currency, any group can invest them with whatever content they please. Social justice then becomes the stick with which to beat anyone who does not accept your pet ideology.

In his book, The Quest for Cosmic Justice,Thomas Sowell points out that what the purveyors of social justice (“cosmic justice” in Sowell’s words) want is not equal opportunity, but equality of result, and they are willing–eager, even–to short circuit the agreed upon rules of just legal procedure to get it.

The right to abortion, same-sex marriage, unrestricted immigration–these are just some of the results liberals are willing to suspend real justice to achieve.

Thus, not only does the idea of social justice not add anything to the idea of traditional justice, it actually detracts from it.