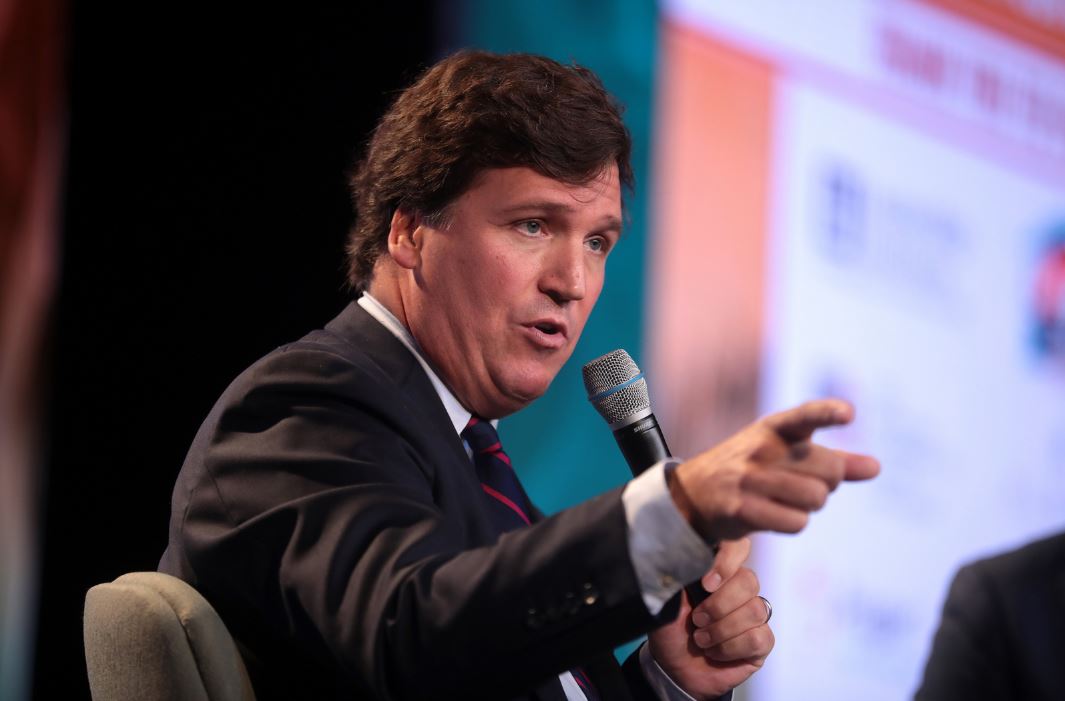 As almost anyone who works within those movements knows, the free market is not to be questioned. But should it be?

Colloquially, we think of the free market as an economic and social structure in which economic actors are as unencumbered as possible to pursue whatever economic ends they choose. Within this economic system, government is seen as at once both enabling and inhibiting economic growth. The ideal duty of a government within this system is to uphold the rule of law through property rights and the courts, while also getting out of the way of economic actors so that they have the greatest freedom to act as possible.

In the extreme, there are some who believe that the free market can solve basically any problem as long as government gets out of the way. Indeed, not a few free marketeers believe that a better world is possible if we do away with government altogether.

The opposite extreme would be Marxism, Socialism, and Communism. While there is a great deal of confusion about the definition of Socialism these days, its progenitors, such as Vladimir Lenin, saw it as an economic and social system in which everything is shared and distributed equitably via the government. And with a similar line of thought as the more aggressive free marketeers, the Marxists believe that in such a system, the government will eventually fade away until it no longer exists.

As such, one could argue that both Free Market and Marxist ideologies are simply two sides of the same coin. Fundamental to both outlooks is the idea that man is first and foremost an economic creature. Indeed, an Atheist Free Marketeer shares many of the same beliefs as the Atheist Marxist: Man has no soul, he is simply the most advanced of animals, a solely material being. Therefore, the thinking goes that if we address man’s material needs, we will have a peaceful, nearly utopian society.

Whether ideologically Marxist or Free Marketeer, individuals holding to these beliefs often hold that the highest good for a society is to seek the material well-being of men. The ideologies only differ on how we get there; either more government action in the name of equality or more freedom for the markets is the go-to solution to our woes.

As to which economic system produces the greatest material prosperity, there can be no doubt that an imperfect free market economy wins hands down. The 20th century stands as proof, with Marxist-based economies leading to widespread poverty, death, and collapse while the free market-oriented economics of the West are incredibly prosperous materially.

But in the face of our material wealth, with all of our technology, why are so many Americans in misery? Why is suicide sky-rocketing? Why are so many of us addicted to pain killers or in a state of dependency upon anti-anxiety or depression medicine? Why are our kids lost, lonely, and adrift?

The fundamental belief that man is purely a material creature is not actually in sync with the beliefs of the Founding Fathers, nor with the 4,000+ year-old traditions of Western Civilization. Fundamental to Western Civilization is, as evidenced by our ancient roots in Pagan Greece and Babylon as well as Judaic Israel, the idea that man is both material and spiritual.

Today material wealth abounds. Even our poorest citizens are better equipped and fed than the vast, vast majority of people throughout human history. But too many of us are miserable, with our families shattered and our souls deeply wounded. Might it be that man truly is both material and spiritual, and that our overwhelming focus on material wealth over the last one-hundred years is one of the key roots of our angst? If that is the case, then we must reexamine our priorities and be willing and brave enough to question our sacred cows.

Something that has been lost in contemporary, relativist America is the idea of hierarchy, a term that is anathema to our cultural devotions to freedom and equality. Hierarchy is the idea that some things are better than others, and in recognizing that truth, we order our lives and society around those things that are best.

With that in mind, I ask you, is the free market the highest end of our society and civilization? Or is there more to life and a nation than GDP?

For most of human history, people lived agrarian lives, supported by tradesmen and merchants. They were local people living the same local lives as their grandparents and great-grandparents and great-great-grandparents. With the Industrial Revolution and the explosion of material goods it brought, as well as its changes to travel and capital flows, we saw the complete upending of the social order that marked human societies for thousands upon thousands of years.

Again, there can be no doubt the Industrial Revolution and mostly free markets have given us incredible material wealth. However, during this period we have also seen the destruction of the family, local communities, civic organizations, ethnic ties, and religious communities, mostly because of technological revolutions and changing attitudes about human nature.

Largely through the power of economic progress, we have atomized our nation, communities, civic groups, neighborhoods, churches, and families. We are materially prosperous and spiritually impoverished.

Consider the realities of the modern economy: Both mom and dad usually work. The children are handed over at six or eight months of age to daycare providers and then to public schools until they’re eighteen. Rarely do families eat together, let alone spend time together. When the children are ready for college, they often go to another state to gain specialized knowledge. During that time, maybe mom or dad is transferred to another region of the country. Or maybe dad is laid-off and can’t find work locally, so the family leaves its community. The children, upon securing a college degree or a trade apprenticeship, scatter to the wind. One may be in New York, another in Chattanooga, and the other is in the same city as the parents, but 45 minutes away and too busy to visit. When the nest is empty, the parents, if they’re even still married, decide to uproot and retire in Florida. And on and on and on it goes.

To survive, let alone thrive, in the modern economy, it’s better to be single and have few connections. The less strings to community, friends, family, and church, the better. Whether or not we want to admit, the modern, somewhat-free market economy is in a state of constant churn, a process Joseph Schumpeter rightly labeled “creative destruction.” Through constant revolution, the economy provides society with material wealth.

The very things that we don’t have time or energy for—such as family, community, and church—are the very things that nourish our souls. How do we put a price tag on them? If they cannot be tied to monetary value, the invisible hand of the market places little to no value on them.

So, is Tucker Carlson right to argue that the free market can be destructive to the family? Absolutely.

Does that mean we should become Socialist? Certainly not, as that is the other side of the same materialist coin.

What it does mean is that as a society we need to freely discuss a hierarchy of values. What is the highest end of a nation? Is it the elevation of GDP, or is it the good of the people? And if it is the good of the people, the very things that make a nation a nation, then it is time to reexamine our priorities.

We have material wealth. How do we create spiritual wealth for the common good?