How Nostalgia Drives Both Political Parties 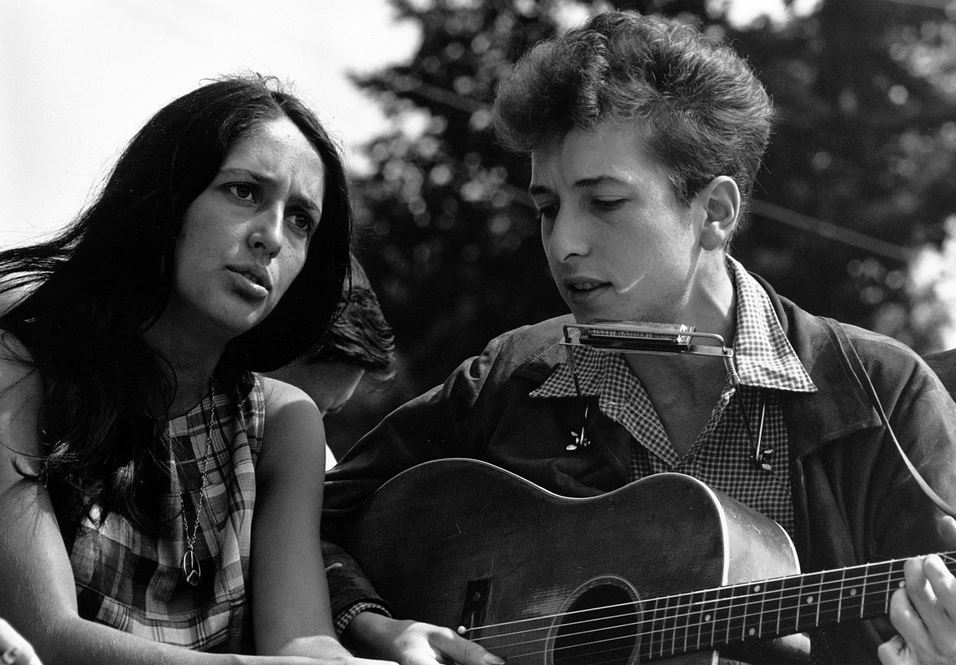 Every day, we’re confronted by headlines that reveal the ever-widening chasm between left and right in America.

What’s driving this hyperpolarization? And are there any solutions?

Thanks to a stimulating conversation with National Affairs editor Yuval Levin of the Ethics and Public Policy Center and independent scholar and economist Arnold Kling, I’m learning that there are some pretty fundamental cultural trends that we need to understand if we want to get at the roots of our frustrations.

In part, they lie in what Levin calls the “politics of nostalgia.” For Kling, the author of “The Three Languages of Politics,” our speech is exacerbating America’s political divide. Here’s how he puts it:

Levin suggests that both parties suffer from nostalgia for a “very peculiar kind of postwar moment” and that both sides are fed up with the status quo, but for very different reasons.

Levin and Kling agree that both Republicans and Democrats keep trying to hammer the square peg into the round hole by continuing the lexicon and the policies of a bygone, Cold War era.

But it’s not 1960 anymore and the simpler, more monolithic nature of our economy and society just doesn’t exist. The ever-changing market and the explosion in diversity and specialization means our country looks completely different today and that requires new perspectives.

He specifically pointed out the Federal Reserve as “unusually useless,” suggesting that the minutes of a Fed meeting prove “they just don’t know what’s going on.”

Kling made the point that a wholesale shift in the complexion of our economy goes far beyond diversification.

“If somebody came down from Mars, and looked at our economy afresh, they would never come up with the idea of a working class. They would see this huge divergence in occupations, this extreme specialization, different people with different skill sets; there’s not this big homogenous mass of people walking into assembly lines every morning,” said Kling.

“We have … the world of intangible goods and services being most prominent; things that we see in Google, Facebook, and so on. So it’s very different. One of my lines is, the economy is something that evolves at the speed of culture. And we know that our culture is evolving rapidly,” he added.

Levin put his finger on a key point when he said political frustration is directly linked to the major parties trying to address the emerging challenges of our nation with the same template they used decades ago. For Democrats, the great year was 1965 and the birth of the Great Society. For Republicans, it’s 1981 and the Reagan Revolution.

“The best the two parties could come up with in 2016 was running Bill Clinton’s wife and George W. Bush’s brother for president. And the country looks at that and thinks, ‘There’s gotta be a better way,’” said Levin.

That tone-deafness among the political class leads to an enraged public, which then releases that frustration on social media and spends hours on end arguing with people but never actually making things better.

But perhaps the most encouraging thing about our conversation was our consensus that there are solutions to be found—and not through the power of centralized government. We agree that a more fragmented society requires more targeted solutions.

A lot of answers may be found through the concept of “subsidiarity.” Levin explains:

The idea is basically the power should reside as close to the level of the community as reasonable. So, it’s not always go down to the lowest possible level, but, when confronted with the problem, think, ‘Could this be solved locally?’ If it could be then it should be.

I see this play out in real life all the time in talking to people around where I live in rural Virginia. Talking national politics almost always leads to the type of heated, damaging disagreement we see on social media. Local issues often trigger an instinct of pragmatism.

Levin believes America needs to embrace the changes of the past 50 years and keep embracing the changes since many of them make us stronger and more dynamic. He says figuring out the right solutions to specific problems may be messy at times but will get us headed down the right road.

So am I, and we should start work with the notion of “subsidiarity.”