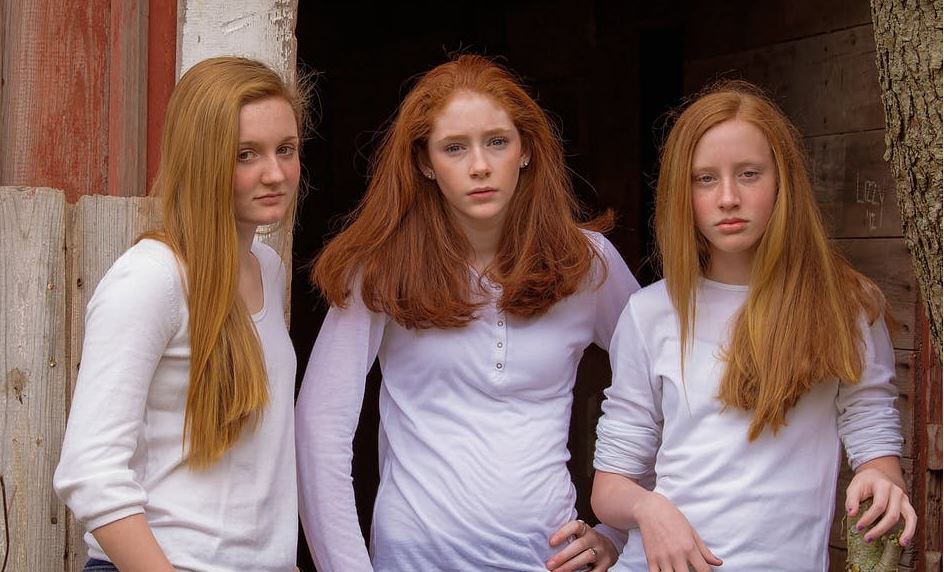 Are we getting dumber?

In a June 2018 issue of Newsweek, Scottie Andrew reported the following:

“A Norwegian study published Monday found a seven-point dip in IQ test scores per generation among men born from 1962 to 1991. The results suggest a reversal in the Flynn effect, an observed increase in IQ scores throughout the 20th century in developed countries.

Researchers Bernt Bratsberg and Ole Rogeberg took test results from Norwegian men entering the country’s military draft born between 1962 and 1991. Boys born in the first observation period, 1962 to 1975, gained almost 0.3 IQ points per year, but those in the cohort born after 1975 saw a steady decline in scores.”

Through most of the twentieth century, IQ climbed about three points per decade, a rise most observers attributed to a healthier diet and better education. Since the 1970s, that trend has reversed itself, with scores declining in every decade.

Bear in mind that the figures used in this study are already ten years out of date. For all we know, IQ among Norwegian males may have continued to fall.

Though he has no certain explanation for this decline, Mr. Rogeberg does rule out genetics as a factor. Quoted in a different article, he cautiously suggests that changes in educational methods, a decline in reading, and increased screen time among young people have contributed to the falling IQ numbers.

A few commentators have suggested that the IQ tests themselves are flawed, failing to reflect the ways young people now learn.

Similar data for girls and young women might offer additional insights into this phenomenon. When IQ among young men born after 1975 began its decline, those same young men were of the generation that came of age playing video games. They and their successors were also the recipients—some might say the victims—of changes in the classroom.

Women of this generation played far fewer video games than men. Yet after the turn of the century, women employed electronic devices and engaged in social media as much as, if not more, than men. Did that have an effect on their IQ? A 2009 study of teenagers in Great Britain found IQ declining in both sexes, suggesting that the trend was in fact across the board.

So what’s to be done, if anything?

If we read half-a-dozen articles about the Bratsberg and Rogeberg studies, or the one undertaken by Flynn in Great Britain, we find no one willing to pinpoint any exact cause for falling scores. But the researchers and the commentators again and again hint that the love affair between teenagers and their electronic devices is one likely culprit.

Screen time versus book or play time affects other aspects of life than IQ. In March, 2016, for example, Intellectual Takeout editor Annie Holmquist wrote about how few Americans read books anymore and how this affects our elections. If you open the Holmquist article, look at the literacy rankings of various countries. Note that Norway ranks ahead of the United States, which means that our own IQ scores may be falling at even a greater clip.

There is some good news here. Parents, guardians, and teachers possess the ability and the authority to limit the amount of time children spend watching television, exploring the Internet, or tapping out texts from their cell phones. We have access to libraries and books. We may lack the power or the wisdom to influence the decline of IQ in our culture, but we can see to it that the children in our charge can close those screens and open a book.