Why (Most) Right-Wing Intellectuals Hate Trump 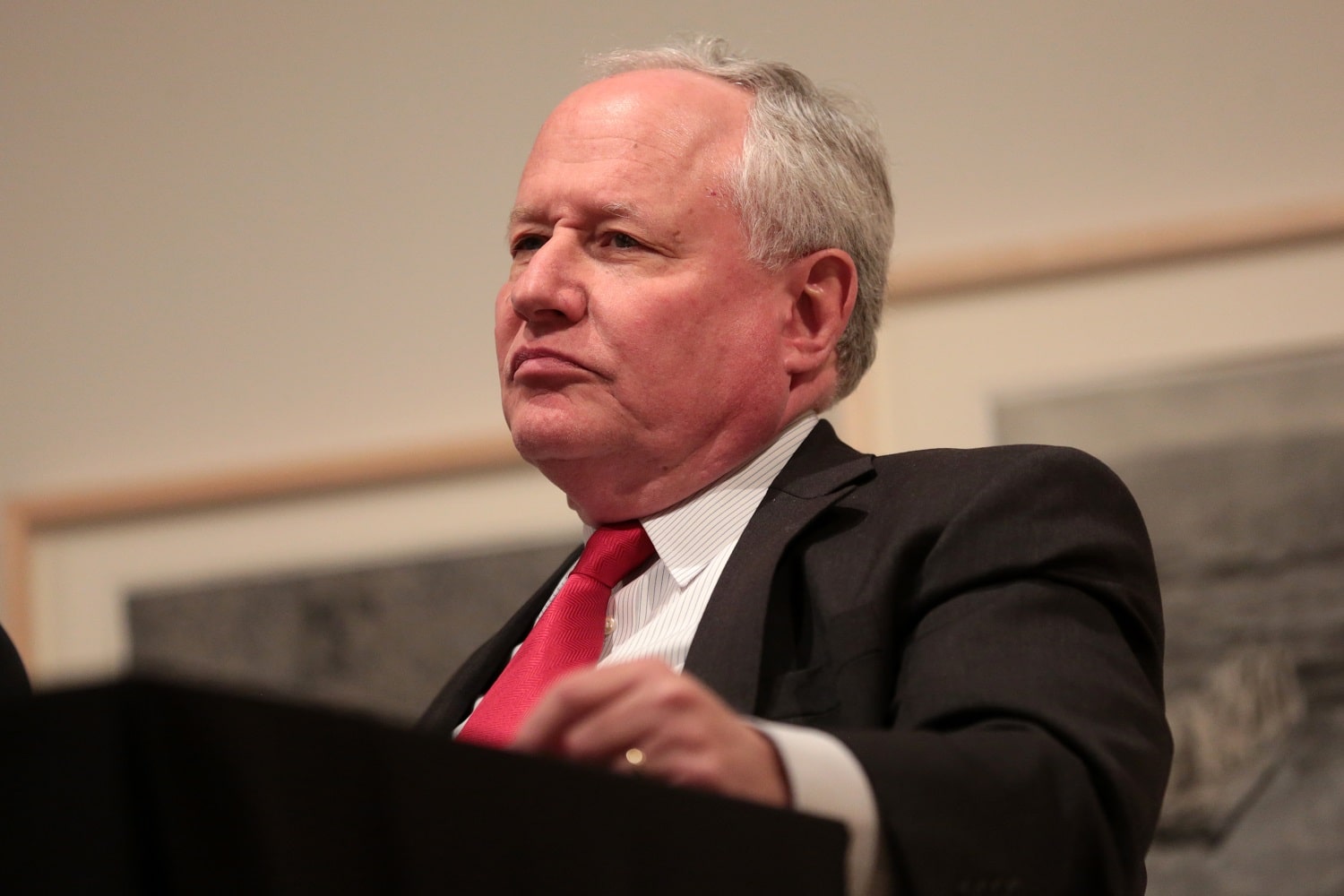 More than two years into President Trump’s historic presidency, it behooves us to think more deeply about a persistent sticking point in the political life of the nation: Why do (most) right-wing intellectuals loathe him? This kind of nearly unified opposition cries out for explanation.

After all, it is not simply that all left-wing intellectuals oppose him; that is baked into the political cake, a totally banal reality. (Is water wet?) What is more interesting is why most right-wing intellectuals despise him, wish for his failure, derive such glee from “dunking” on him on social media and in their think pieces, and the like.

To understand this phenomenon, the late Harvard philosopher Robert Nozick’s essay, “Why Do Intellectuals Oppose Capitalism?” is a veritable treasure trove of insight. Nozick’s 1998 explanation of intellectuals’ opposition to capitalism is remarkably relevant and can be transplanted with only minor cosmetic changes to understand why the vast majority of right-wing intellectuals oppose Trump.

Nozick begins by explaining what he means by “intellectuals,” describing them as “those who, in their vocation, deal with ideas as expressed in words, shaping the word flow others receive. These wordsmiths include poets, novelists, literary critics, newspaper and magazine journalists, and many professors.” We can certainly add “think tank scholars” and “pundits” to that list.

Nozick goes on to define his project’s scope carefully, noting that he will “identify a factor which tilts intellectuals toward anti-capitalist attitudes but does not guarantee it in any particular case.” I will do likewise, for it is self-evident that not all right-wing intellectuals oppose Trump. American Greatness writers, many scholars at the Claremont Institute, and other dispersed intellectuals are quite bullish on his presidency, or at least what it might represent as a political philosophy or art of governing: “Trumpism,” for lack of a better term. We are concerned here, however, with the vast majority of right-wing intellectuals who do strenuously oppose him, just as Nozick was concerned with capitalism-hating intellectuals.

Nozick’s basic contention is that the education system teaches future anti-capitalist intellectuals “the principle of reward in accordance with (intellectual) merit.” And in school—which future anti-capitalist intellectuals expect the broader world to imitate since as an institution it is second only to the family in shaping their attitudes and worldviews—“the smartest constituted the upper class.” Therefore, “[t]he intellectual wants the whole society to be a school writ large, to be like the environment where he did so well and was so well appreciated.” That is understandable, as a psychological matter.

In the case of the anti-Trump right-wing intellectual, however, the genealogy of their disgust is slightly different. Rather than being possessed of the silly notion that the world will be just like school, they are possessed of a different, but no less silly, notion: that politics is just their insular conferences played out in public and backed by law, or their white papers given teeth—but that, in the final analysis, there’s no substantive difference between statesmanship and academia.

This is obviously nonsense. The real world requires compromise and (sometimes) snap decisions. Very often, ideas cooked up in the ivory tower disintegrate on contact with reality, leaving massive casualties in their wake (e.g., Marxism). “Nation-building,” “globalism,” “unfettered free trade,” and “amnesty” also spring to mind as rotten ideas that (perhaps) look good on paper but are deeply, dangerously inimical to America’s interests in today’s world.

But where does this resentment come from? What about the education system causes this opposition to capitalism? Why do intellectuals feel entitled to rule or to have “the most prestige and power” or to be the “most highly valued people in a society”?

Because in the Information Age, knowledge is in many respects the key that opens the doors to the halls of power and prestige in a way that it wasn’t in ages past. Further, a capitalist society such as ours is

peculiar in that it seems to announce that it is open and responsive only to talent, individual initiative, personal merit. … Despite the created expectation, a capitalist society rewards people only insofar as they serve the market-expressed desires of others; it rewards in accordance with economic contribution, not in accordance with personal value.

So anti-capitalist intellectuals are “resentful” when they are not society’s top dogs because school has taught them “they are the most valuable people, the ones with the highest merit, and that society should reward people in accordance with their value and merit. But a capitalist society does not satisfy the principle of distribution ‘to each according to his merit or value.’” Rather, it rewards those who best satisfy “the perceived market-expressed demands of others.” The anti-capitalist intellectual compares himself to wildly successful entrepreneurs and bristles with anger at a system that seems to “bait and switch” the metric of success.

Similarly, the anti-Trump right-wing intellectual bristles at a political system that does not “appropriately” value their “expertise” and “superior” knowledge and which, consequently, elevates a “buffoon” like Trump to the presidency—and on the shoulders of millions of those “deplorables,” no less. Anti-Trump right-wing intellectuals traffic in information, the gold standard in today’s world, something upon which we are ever-more reliant. Yet, in this arena, the American electorate defied them and their harebrained “proposals,” offered coercively, not through persuasion. Brazenly so. Thus, they resent the man who smashed their pretensions of politics-as-white-paper-drafting-session and roundly repudiated their perceived “right to rule.”

No wonder they hate him!