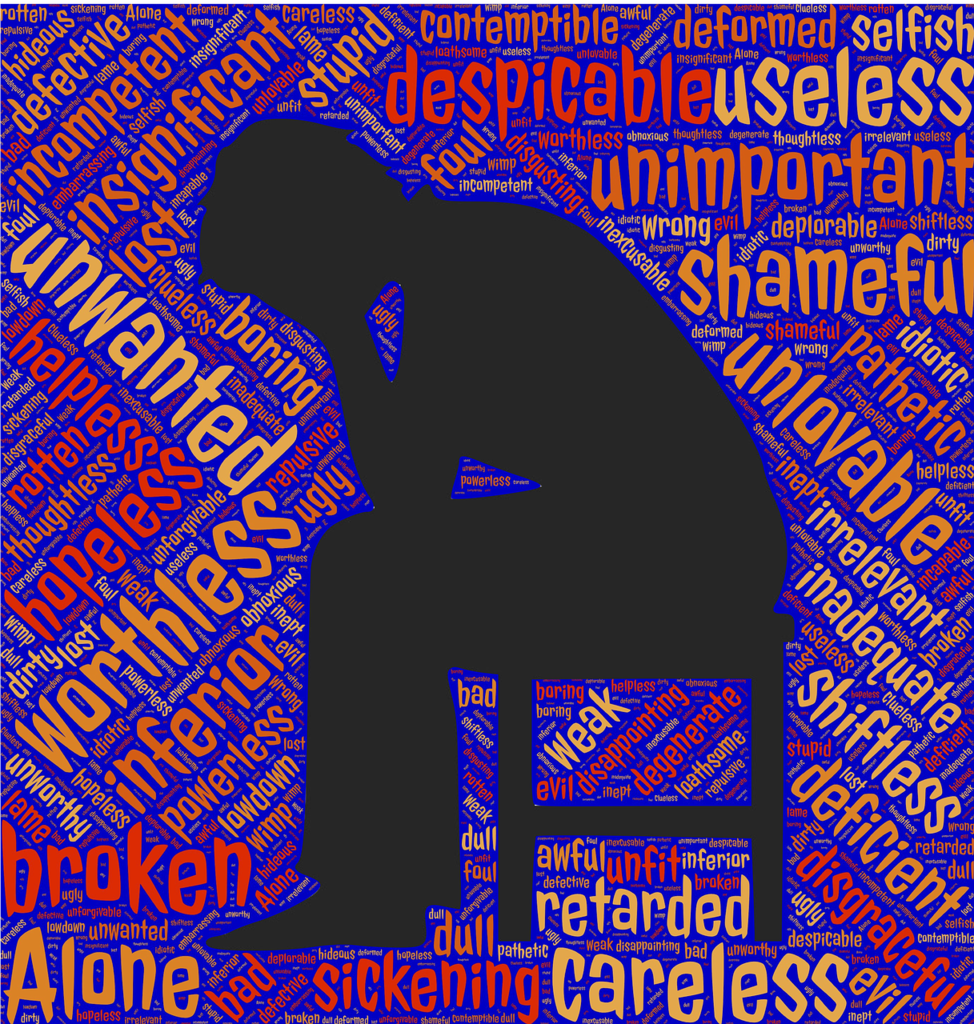 One of Walker Percy’s central insights into the human condition was that most of the last century’s disastrous ideological movements stemmed from mistaken theories of the self. The most politically problematic of these flow from philosophical materialism.

Materialism is the unacknowledged public philosophy of an increasing part of the American population, particularly those who identify as “progressive.” In the absence of orthodox religious convictions, it seems fairly obvious why people would embrace a worldview that emphasizes the need to fulfill bodily and psychological needs, that prizes caring and self-fulfillment, and that encourages people to live out their self-chosen identities in some “authentic” way.

Even if materialism’s many strands give rise to tensions and contradictions, it’s hard to deny the omnipresence of such views in our world. They come from some relatively clear intuitions: We should be at home in our world, shouldn’t we? Our culture takes it as relatively self-evident that we can and should be. Our culture also doesn’t consider being out of place or ill at ease with the world we inhabit as normal. As long as our society hits on the right techniques, lays out the correct plans, eliminates structural injustices, and curbs the worst elements of our social life, the arc of history will bend toward justice.

Yet, according to Percy, the truth is that when we lose our sense of what it really means to be human, every aspect of life suffers. Most of our popular culture represents human life as essentially material: we are evolved, embodied animals that live, die, and represent nothing special or transcendent. We can talk and think, yes, but we are driven mostly by our desires. In short, there isn’t much that is special about human beings. And while most adherents of the materialistic worldview nonetheless cling to a noble conception of the self, such a view isn’t supported, ironically, by what they believe about their place in the cosmos. The omnipresence of depression and anxiety in American society suggests that something is wrong with the way we try to understand ourselves.

The Cost of Lost Dignity

The simplest way to describe this phenomenon is that materialism is insufficient to capture the condition in which all human beings finds themselves. Many of Percy’s fictional protagonists discover this insufficiency over the course of their stories (his National Book Award–winning The Moviegoer offers one of his best), and the incoherence of our sense of self is a theme that suffuses his nonfiction as well (read his wide-ranging essay collection Signposts in a Strange Land).

When it comes to reducing humans to biology, there are gradations. Some people leave some inexplicable room for “spiritual” matters in their self-understanding; nevertheless, thinking about what materialism does to us along a few dimensions should clarify the harm it can do to our lives.

Practically speaking, materialism encourages us to think of our bodily desires and feelings as sovereign. Liberated from the traditional mores concerning sex and marriage, we should do what is pleasurable and follow our hearts where they lead us. But here’s the problem: the heart is an unreliable guide to life. Knowing that every other person will be led by his or her shifting impulses, how can we trust our romantic partners to stay faithful? If we disbelieve in the power of reason, can any promise be trusted?

Materialism undermines human dignity in a similar way. Once we abandon the view that human beings are made in the image of God, on what principled basis can a materialist defend life? Having abandoned a belief that allows for a categorical defense of human beings, what’s left to us are only conditional and empirical assertions of humanity’s value.

To take one of Percy’s fictional examples, let’s say we believe the distinctively human trait to be language. Does this mean that human life deserves protection only insofar as a person is capable of speech? In The Thanatos Syndrome, Percy speculated that this would lead to a world where infants up to eighteen months could be euthanized at will, and where the elderly whose health and mental capacities were failing would also find themselves without protections.

In a 1988 unpublished letter to the New York Times, Percy argued that,

… once the line is crossed, once the principle gains acceptance—juridically, medically, socially—innocent life can be destroyed for whatever reason, for the most admirable socioeconomic, medical, or social reasons—then it does not take a prophet to predict what will happen next, or if not next, then sooner or later.

Without a culture broadly supportive of human dignity, a republican regime like ours becomes that much less able to defend itself against the desires of concerted interest groups. One challenge we face today is that the political rights that many Americans take for granted only make sense if human beings have dignity and purpose.

Materialism in politics tends to narrow minds as a direct consequence of the way it leads us to view reason. Embodied, passion-driven animals can’t be controlled by reason, but they can be nudged, conditioned, and incentivized toward the “right” outcomes that science dictates. This is one reason materialists have a hard time understanding dissent: once you start from the proposition that human life is really about bodily fulfillment, the right approaches to life from a materialist standpoint will be both scientific and therapeutic.

To dissent properly from this view requires that we see ourselves as more than matter, and a dignified view of the human person is the crucial place to start. For that, Walker Percy remains an essential guide.

This article has been republished with the permission of the Intercollegiate Review.