The Brilliant Reason This School Decided to ‘Cancel’ Christmas 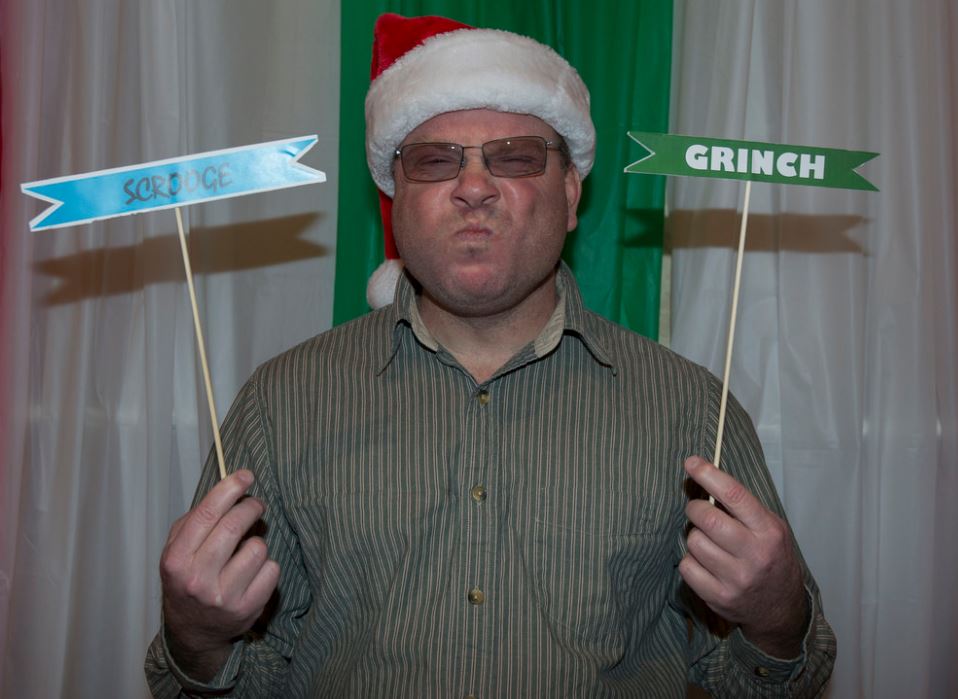 It seems there’s always some Grinch that wants to ruin Christmas every year.

This year the Grinch award seemed ready to go to a British school in Yorkshire whose teachers told students that Christmas celebrations would be banned from its halls. According to The Guardian, that decree meant “‘no cards, no parties, no gifts and no Christmas tree.’”

Parents were furious and expressed their displeasure through a variety of insults and complaints.

The school finally relented – but not necessarily because of the negative pressure. They relented because of the thoughtful letters its students crafted, arguing why Christmas celebrations should continue. The whole move, it seems, was a bit of a creative plot to get students to think and defend their position:

“In a message to parents on Tuesday, the headteacher Richard Bramley said the idea had been to challenge students to consider the true meaning of Christmas.

He said: ‘Those students who really thought about the situation and challenged the decision appropriately created the change and brought back Christmas. Well done to them and I hope they (and, in the true spirit of the season, everyone else) has a good Christmas.’

Bramley said the challenge was to make students consider the way in which society celebrates Christmas and think about the social problems that arise around this time: ‘Students were asked to challenge the status quo; to ask ‘why should we do things just because we have always done them?’ and … to question whether non-religious people should celebrate a religious festival.’”

This last fact was one which C.S. Lewis raised. In a satirical essay entitled “Xmas and Christmas,” Lewis describes the nation of Niatirb (Britain) and its madly hectic celebration of Exmas.

According to Lewis, most of the nation’s citizens race around in the darkest days of the year, sending cards and gifts to one another and drinking themselves sick in order to celebrate this holiday of Exmas. A small minority, however, spend the celebration happily going to “certain temples where they partake of a sacred feast.” This second group, Lewis implies, actually have a thought process and understanding of why they recognize the Exmas feast, and consequently appear to enjoy its celebration far more.

Isn’t it likely that the students in the British school mentioned above who had to think and form an argument in order to keep the celebration of Christmas will find themselves in the same boat?

The fact is, the school that almost canceled Christmas recognized a common problem that many in our society wrestle with, namely, a failure to think and question why we act and believe certain ways. So often, today’s students – and adults – are ready to accept anything at face value. If the crowd is going a certain way, whether in regard to a political candidate, the latest social justice mantra, or even the celebration of Christmas, then it’s easy to mindlessly follow along with the rest.

But what if more students were taught to buck this trend? Would they – and many others – enjoy Christmas far more if they had to think and ponder its meaning and significance?