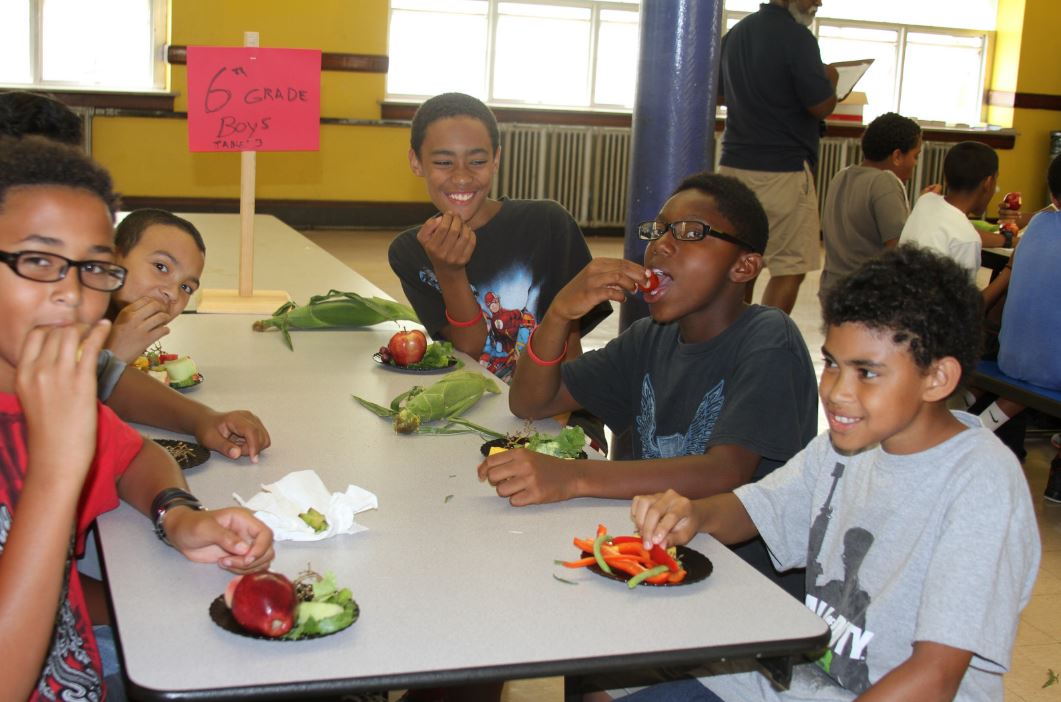 In his classic 1991 essay in The Wall Street Journal, New York State Teacher of the Year, John Taylor Gatto, declared: “Government schooling is the most radical adventure in history. It kills the family by monopolizing the best times of childhood and by teaching disrespect for home and parents.”

Gatto, who recently passed away, spent 30 years as a classroom teacher and used the Journal editorial as a resignation letter, concluding: “I can’t teach this way any longer. If you hear of a job where I don’t have to hurt kids to make a living, let me know.”

It may sound like an exaggeration. Government schooling doesn’t really kill the family, right? Yet, examples of schools sidelining parents abound. Most recently, the New York Times ran an article highlighting the growing trend of schools banning parents from the lunchroom. It traces the experience of a mother in suburban Connecticut who enjoyed visiting her young elementary school child at lunchtime on his birthday and maybe a couple of other times during the year, only to receive an email from public school officials stating that parents are now banned from the lunchroom. Another parent in the district told the Associated Press: “It feels like a punch in the gut…I chose the town for the schools. I’m so frustrated the schools don’t want me there.”

Prohibiting parents from visiting schools during the day is a growing trend. The Times reports that other school districts across the country are implementing similar policies. As a parent, you should wonder: What are the schools trying to hide?

The schools, on the other hand, blame the parents. School officials say that parents get in the way and prevent children’s independence. The interim superintendent in the Connecticut school district said in his email to parents:

“Lunchtime is a valued part of the school day where students are encouraged to practice social skills they may have been taught during other parts of the day…With the guidance of school personnel, students also use this time to practice independence and regulation skills.”

School officials have academics on their side, with the Times article quoting a Harvard University education professor stating that “even though parents have the best intentions, sometimes they come in and over-help.”

With pressure from school administrators and academics to marginalize parents and convince them that experts know better what their children need, it can be hard for parents to push back. They can be strong-armed into following the directions and dictates of government officials, which, over time, can do exactly what Gatto warns: Kill the family.

The antidote to government coercion is freedom and choice. Some parents may be fine sending their child to an assigned government school and putting up with restrictive policies. But parents who don’t like these practices should have an array of education choices available to them beyond a compulsory district school. Vouchers, Education Savings Accounts (ESAs), tax-credit scholarship programs, and expanded charter school options would grant more parents the opportunity to take back control of their child’s education and show greater respect for home and family.