Can Americans Be Friends Again? 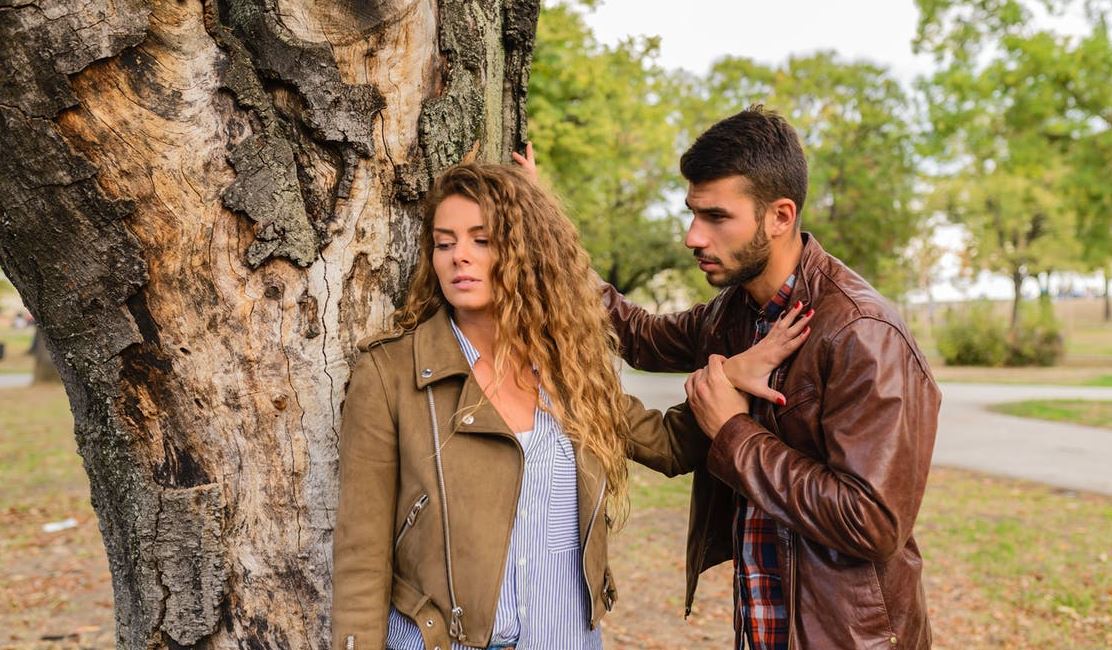 George Herbert Walker Bush, 41st President of the United States, was a man remarkable for civility, that precious but vanishing virtue in public life. He left a note for his successor, Bill Clinton, in the Oval Office on the day of the inauguration.

“Dear Bill,” it read, “I wish you great happiness here. I never felt the loneliness some Presidents have described. There will be very tough times, made even more difficult by criticism you may not think is fair. I’m not a very good one to give advice; but just don’t let the critics discourage you or push you off course … Your success now is our country’s success. I am rooting hard for you.”

That was 1993. Before Twitter. Before Trump. Before American began to disintegrate into angry partisan factions. Why are neighbourly respect and humility in danger of dying in America in the 2010s – and elsewhere as well?

Ben Sasse, the junior senator from the rural state of Nebraska and a politician who inspires a glimmer of hope for the future of the GOP, analyses this question in his recent book, Them: Why We Hate Each Other–and How to Heal.

Sasse is both brainy and hyperactive. He has three Masters degrees, a PhD in history from Yale University; he has worked for the Boston Consulting Group and the Federal Government in various roles; he is an active Presbyterian; and he has been president of a small university in Nebraska. He entered the Senate in 2015. As Senator, he has been one of Trump’s few outspoken critics in the Republican Party.

In fact, the between-the-lines message of Them is that the President embodies much of what is wrong with American political life today – its hyperpartisanship, its bitterness, its superficiality. But, he says, “Donald Trump created none of this—he simply plays the fiddle ‘better’ than anyone has ever managed before.”

The fundamental problem, Sasse argues, is loneliness. With smaller families, greater mobility and decaying civic life, America is atomising, becoming a nation of unconnected individuals. His book opens with a portrait of a gruesome tragedy in Chicago in July 1995. A heat wave caused 739 deaths – more than twice as many as the better-known Great Chicago Fire of 1871. A sociologist who wrote a book about it attributed the scale of death to social isolation. Many of the bodies were only discovered because of the stench of decomposition.

Other reports confirm this. A recent survey by the Kaiser Family Foundation and The Economist found that 22 percent of adults in the US say they often or always feel lonely, feel that they lack companionship, feel left out, or feel isolated.

“In the midst of extraordinary prosperity, we’re also living through a crisis,” writes Sasse. “Our communities are collapsing, and people are feeling more isolated, adrift, and purposeless than ever before.”

In a society of more and more Robinson Crusoes, it is easy for political extremism to grow and fester. If your main connection with other citizens is the anonymity of social media, it’s easier to hate members of other “tribes”, thus eroding social cohesion even more. “Intentionally, internally destroying the sense of ‘we has always been the greatest danger to the future of this republic,” Sasse observes. He applies that to the threat posed by Russian trolls on social media – but perhaps it is also a sotto voce indictment of Trump as well.

But Sasse points out, “If we could wave a magic wand and make all of the political acrimony disappear, it might bankrupt some of the cable news networks, but it wouldn’t do much to fill the hole millions of Americans feel in their lives right now. Getting rid of political strife would be like whitening the yellowed teeth of a smoker. It would simply erase one characteristic of a toxic situation, camouflaging problems that go much deeper.”

What are these problems, apart from loneliness and social isolation?

The changing nature of work is one. Increasing automation will do away with massive number of jobs. People once spent their lives with one employer. Already the average tenure for a job is only about four years. In the future many will spend their working lives as freelancers.

Digital media is another problem. As late as 1983, 125 million people, 54 percent of the country tuned into the final episode of M*A*S*H. So many residents of New York City flushed their toilets at the end of the show that it set records for water pressure. Nowadays, that shared experience has disappeared. How many watched the finale of the wildly-popular Game of Thrones”? Only 4 percent. Like many others, Sasse tells parents that they need to supervise how their children use smartphones.

Polarization has also become a business model. The job of talk radio hosts like Hannity is to enrage, not to inform or educate. “In our digital age, provocative social media is the only profitable social media,” comments Sasse.

Solutions? Sasse is eloquent about the virtues of small town life. He grew up in a small Nebraska town and he still lives there. Live in a place where you have “that hometown-gym-on-a-Friday-night feeling,” he writes. Commit to a community. Buy a cemetery plot in your home town.

The problem with these communitarian bromides is that they sound like verses from The Music Man. Sasse writes:

So, what’s the solution? What should we do? Like all important things, it has to start with you. Let’s start here: Turn off the television. Log out of Twitter or Facebook. Put your smartphone in a drawer. Go outside and throw a ball with your son or daughter. Read a book together. Bake cookies and take them to the new family that just moved in across the street. Invite that coworker you’ve been meaning to get to know out for lunch. Help clean up after coffee hour at church. Sign up for a shift at the animal shelter. Mow your neighbor’s lawn, on the sly, undetected. Visit a widow. This is where the action is. It’s not in Washington. It’s not on Instagram. Real, rich, meaningful life is local. It’s face-to-face, shoulder-to-shoulder, hand-in-hand. Start—here, now.

But The Music Man was a 1957 musical (and 1962 film) about Hicksville in 1912 Iowa. It’s great advice, but a hard sell to a nation of 325 million who are increasingly urbanised, secularised and isolated.

Perhaps Sasse’s most useful contribution is not his prescriptions but his analysis. What I take from his chatty, fact-filled book is that choices have consequences. Americans have chosen autonomy over community. Because of the Pill, divorce and abortion, families have shrunk in size and importance. They’re free to do as they like but, as Sasse demonstrates, there is a price to be paid. In personal lives, it’s loneliness. In social life, it’s tribalism. In politics, it’s Donald Trump.