America’s Got Talent and It’s All around Us 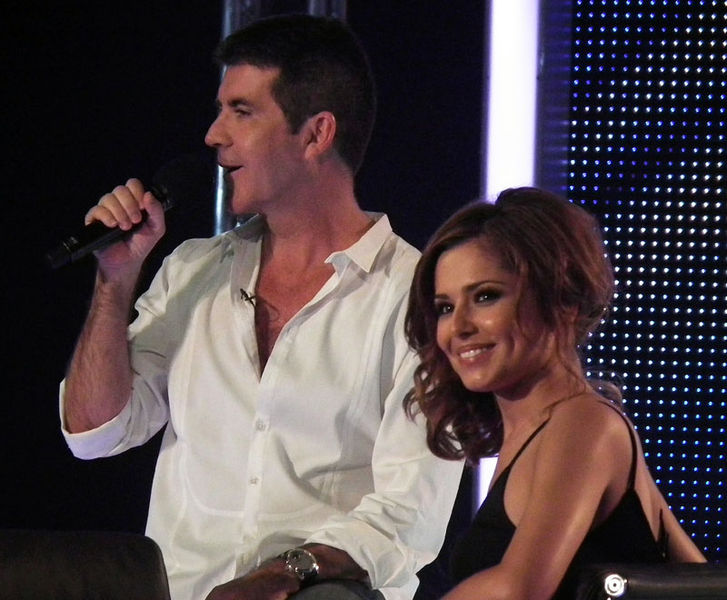 Recently, I found my son-in-law in his driveway with his van jacked up. “What’s up, Mike?” I asked.

“Good grief. You can do that? Really?”

Well, money or no money, I have never even dreamed of changing my car’s brake pads.

The older I get, the more impressed I am by the talents of others. Mike, for example, builds and repairs homes for a living, has his license as an insurance adjustor, and creates beautiful furniture. My friend Irene fashions jewelry for a living; Kim’s talent lies in gourmet cooking; Roy, now deceased, performed minor miracles fixing the plumbing in a house I once owned. And the list goes on and on.

I can do none of these things. But I admire those who can.

Below are just three more people whom I know personally and whose talents blow me away.

Henry Wingate attended the Naval Academy, became an F-14 pilot on an aircraft carrier, left the Navy after six years, and turned to his first love: painting. Wanting to study representational rather than abstract painting, Henry worked for several years in ateliers, or working studios, learning his craft as an apprentice with several well-known painters. Today he lives with his wife and five children near Front Royal, Virginia, where long days in his studio have brought him fame as a portraitist and a painter of religious art.

Henry names Velasquez and John Singer Sargent as two main influences and has an enormous respect for the effects of light in a painting. “In a way, we’re really more interested in what the light’s doing than in the painting itself. In the painting, it’s more the light than the object itself.”

Next up is Dr. Mary Kay Clark. In the 1980s, Mary Kay, mother of seven young sons and wife of a former Green Beret and novelist, helped found and then built the Seton Home Study School, a homeschooling program aimed at Catholic families. From those early days when she and her staff occupied a single room, Seton has expanded into a building replete with offices and a large warehouse, servicing thousands of homeschooling families and becoming the world’s largest publisher of Catholic textbooks for elementary and secondary school students.

This growth occurred because of the vision and drive of this woman. For years, she has worked long hours six days a week. Now in her seventies, and despite several health issues and a fire that forced her to move to a different home, Mary Kay still roams the halls at Seton, checking on various projects, consulting the staff, and looking for better ways to serve the students.

Finally, let’s meet Aaron Voigt, builder, insurance adjustor, and inventor. Aaron is a devoted husband, father of two sons, a Navy veteran, an active member in his church, and a guy who takes pleasure in the pubs of Asheville, North Carolina, along with his ebullient wife, appropriately named Joy.

Aaron invented and now manufactures a handgun whose length and height are the size of a credit card. The miniature pistol weighs seven ounces and fires a single .22 caliber bullet, with storage in the handle for four more rounds. Aaron, who has enjoyed shooting since his youth, created this miniaturized handgun while on assignment as an insurance adjustor. Finding himself with some free time, he began sketching out designs for the weapon, ultimately named LifeCard.

That was nine years ago. After hacking his way through a jungle of patent laws and government regulations, Aaron founded his own company, Trailblazer Arms, and is interested in expanding production to other types of firearms.

When asked about the gun only firing one bullet, Aaron replies, “It’s one more than you have if you didn’t have a gun at all.”

There is a lesson in these stories. When we are free to pursue our passions, this liberty allows us to discover and develop our particular talents, to follow the desires of our hearts. Sometimes we forget to remember that this liberty is “the pearl beyond price.”

Some years ago, we used to hear that “People are America’s greatest resource.”

Sometimes we forget that, too.

But it was true then.

And it is true now.