Why is America Divided? 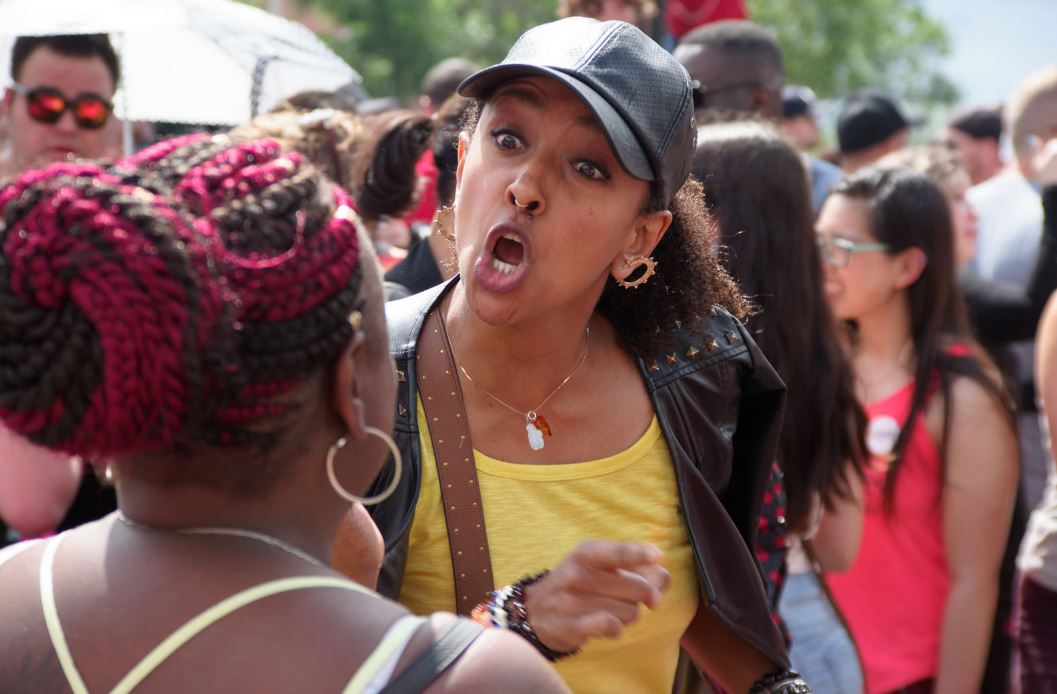 In one sense political divisiveness has always been with us. The United States was birthed in political animosity. If you doubt it, go read about the contention between figures such as John Adams and Thomas Jefferson, or between Jefferson and Alexander Hamilton.

And, of course, there was that little matter between Hamilton and Aaron Burr that resulted in a duel–a fatal one for Hamilton.

So why do we think the divisiveness of modern politics is so historically unique? How can some people say that the debates of our own time are worse than those which not infrequently consummated in two men firing pistols at each other?

Is there some sense in which contemporary political debates are divisive in a way the older ones were not? How exactly does the attack on Fox News host Tucker Carlson’s home differ from a duel?

Although the debates of the founding era were indeed divisive, their worst excesses were largely the result of personal animosities, many of them cases in which confidences were broken or in which there was a personal insult that required satisfaction.

The political debates too–whether there should be a national bank, or what kind of relations we should have with revolutionary France–were largely matters of how some particular end might be accomplished. It was seldom about the end itself.

And this is the difference between today’s politics and the politics of yore: It is now not only the means that are in contention, but the ends themselves.

The American founders were revolutionaries not by nature, but by circumstance: They sought not to throw off, but to exercise the rights and values of their colonizers (unlike the French, who are the precursors, in this respect, of the modern left who did dispute them).

This is what we see today with the rise of what we might call the Jacobin Left (“Jacobin” being the label adopted by the most ruthless of the French Revolutionaries). While conservatives, by the very nature of their attitude toward life, are more inclined toward social and political stability founded on permanent verities, today’s left increasingly sees its purpose as the questioning of these verities.

Today’s left consists increasingly in the challenge to, not the perpetuation of, political and social norms and conventions. Today’s left doesn’t just bemoan a loss in a presidential election: It challenges the legitimacy of the electoral college. It doesn’t argue for better relations between the sexes, it contests what gender means in the first place. It doesn’t just contest conservative policies toward marriage, it questions the definition of marriage itself.

This is why we are likely to see more calls for “political action” that resolve into violent protest. The deeper the disagreement, the more acrimonious the debate. And it’s likely to get worse.