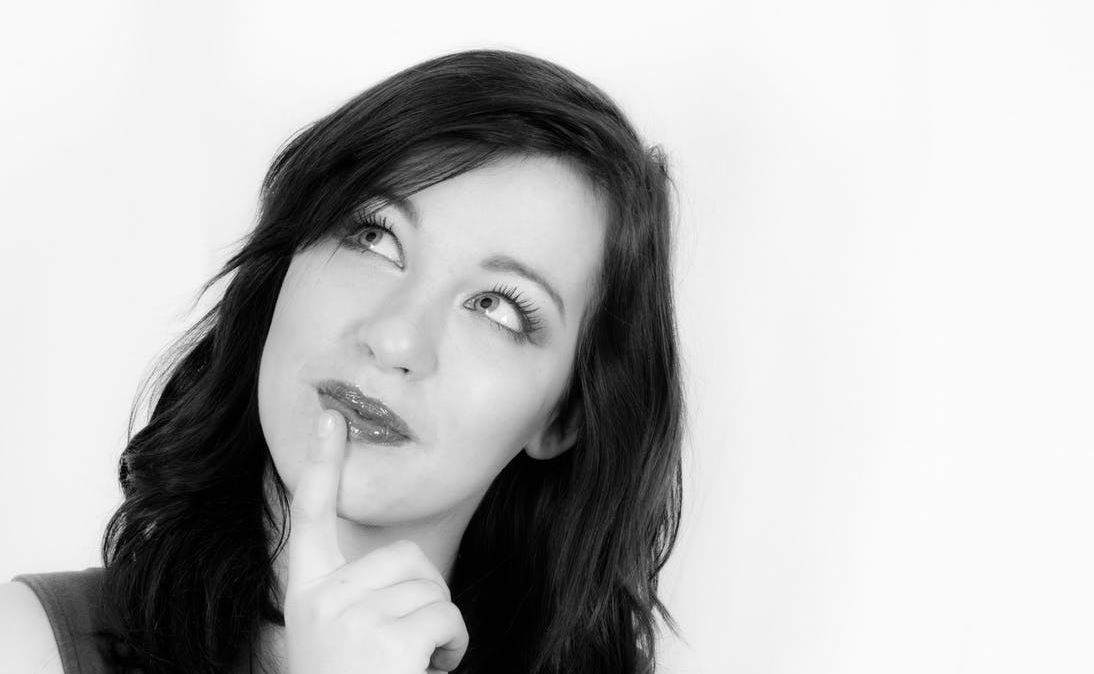 Neoliberalism is one of those concepts that changes meaning depending on whom you ask. Whereas the intellectual opponents of capitalism use it to refer to the political and economic system that emerged in the 1980s and continues to be hegemonic today, classical liberals see it as a vague and empty concept that adds nothing to the political debate.

But what is exactly neoliberalism? This is the question Rajesh Venugopal tries to answer in a paper called Neoliberalism as a Concept. The term neoliberalism dates back to the 1930s or even earlier, although it didn’t start to gain importance until the 1990s. At that time it was used to refer to an economic agenda aimed at reducing the size and scope of the State and promoting the virtues of the market.

This agenda was initiated by Margaret Thatcher in the UK, Ronald Reagan in the United States, and the so-called Chicago Boys in Pinochet’s Chile. The intellectual fathers of neoliberalism, according to this account, were the economists F. A. Hayek and Milton Friedman, who helped spread the ideas of limited government and free markets.

Neoliberalism as a purely-economic phenomenon gave way to a much more ideological concept based in part on the Marxist idea of class struggle. Following this interpretation, neoliberalism would be a political agenda of the capitalist elites (i.e., wealth business people and large corporations) to subdue the lower classes. Implementing this agenda over the last decades would have increased poverty and inequality on a global scale.

Note first the obvious contradiction between these two accounts. If neoliberalism favors deregulation and free markets, large corporations should oppose it. As put by Venugopal, “neoliberalism as an agenda of the capitalist class rule rests on a crucial assumption that capitalists favor markets and that markets benefit capitalists (…) but this is not always the case.”

In effect, incumbent firms on the market don’t like competition. The creative destruction process typical of market economies forces businesses to be constantly alert not to lose their market position, something that happens very often (ask Yahoo, Kodak, or Nokia about it). Therefore, either neoliberalism follows the ideas of Hayek and Friedman, or it’s an agenda of economic elites. Both positions are incompatible.

Since the 1980s, the idea that the role and influence of State in the economy has declined in favor of the market is misleading. It is true that the 1980s represented a turning point for countries like China, Chile, or the UK, which realized that economic freedom and prosperity go hand by hand, and an overregulated economy poses a burden on economic growth. However, this hasn’t resulted in a drastic reduction in the size and scope of governments around the globe. In fact, public social spending has continued to increase in most developed countries over the last four decades.

Neither is it true that the free-market oriented reforms implemented in many countries from the 1980s onwards have resulted in the deterioration of living standards and an increase in global inequality. Actually, the opposite is true: living standards have gone up and cross-country inequality has fallen.

The idea of neoliberalism as a concept that accurately reflects the reality of today’s world is also undermined by the fact that very few people identify themselves as neoliberals. If it’s such a powerful ideological, political, and economic agenda, how come it has no self-declared supporters? Of course, this doesn’t mean that some of the ideas that are attributed to neoliberalism lack support nowadays. Yet most organizations and individuals that are deemed neoliberal avoid that tag for both its vagueness and political bias.

Venugopal concludes that the term neoliberalism “bundles together a proliferation of eclectic and contradictory concepts (…) [which] serves as a rhetorical tool and moral device for critical social scientists outside of economics to conceive of academic economics and a range of economic phenomena that are otherwise beyond their cognitive horizons.”

Or put differently, the term neoliberalism adds nothing to our understanding of the world, causes more confusion than it solves, and is usually used by non-economists as a straw man in the absence of better arguments.