Two for the Price of One: Why More Schools Should Offer College Degrees in High School 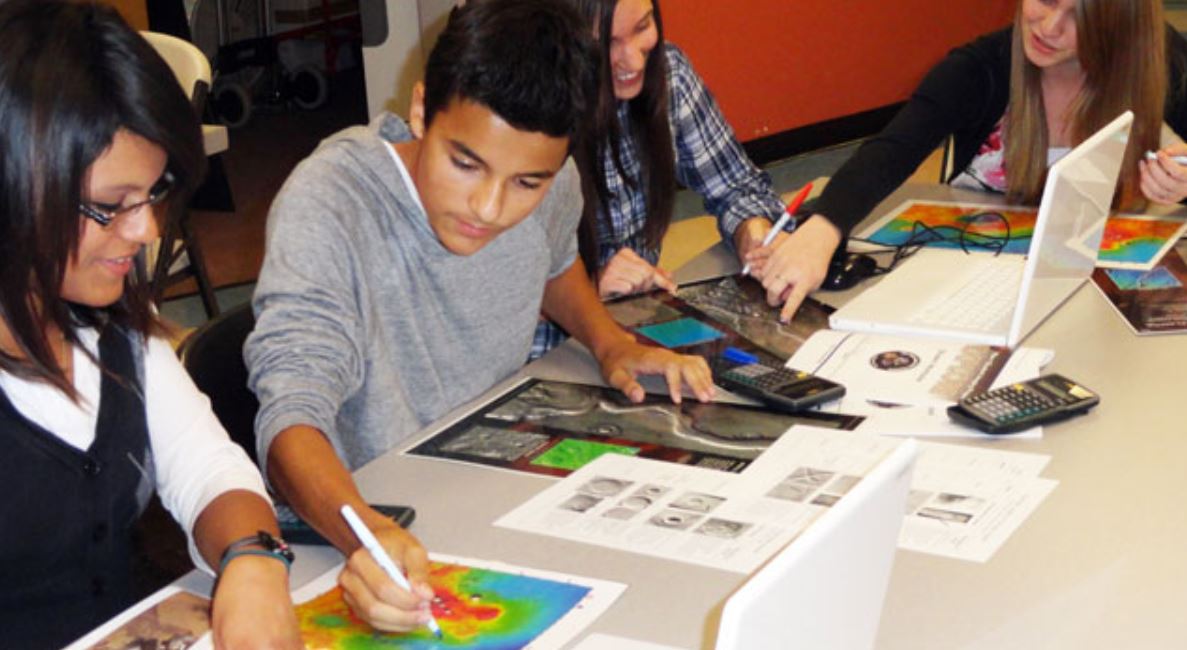 The New York Times recently caught my eye with the following article title: “A High School Education and College Degree All in One.”

Such a promise sounds almost too good to be true, like one of those “work from home for $40 an hour” signs plastered everywhere. Yet, the promise is real, and students taking advantage of the offer – even those from low-income areas and minority backgrounds – are thriving.

As the NYT explains, such a feat is unfolding through a public-private partnership between high schools, colleges, and local businesses. These institutions all work together to make sure students have both the academic credentials and real-life skill sets to be able to land a job by a time when most normal college students are still figuring out their majors.

One of these students is Chigozie Okorie, who attended Pathways in Technology Early College High School (P-Tech) in Brooklyn. The NYT lays out his story:

Not only did Mr. Okorie graduate from high school, he also collected an associate degree and a full-time job at IBM within four years. And he’s now studying communications at Baruch College and expects to graduate next year.

Not bad for someone who’s not even 20.

No one is more surprised than he. “When you say things out loud it becomes so much more shocking,” said Mr. Okorie, who grew up in the Flatbush section of Brooklyn. “I say it in my head, but it doesn’t impact me unless I say it around other people: ‘Wow, I’m going to graduate within a year with a bachelor’s and it only took me how many years?’”

Such an impressive story made me realize three things about today’s students and the restricted path they’re currently forced to tread on their way to a career.

The first realization is that students are capable of more than we give them credit for. As the principal of P-Tech tells the New York Times, a large majority of public school students require remediation in college, a process which extends the attainment of high school and two-year degrees beyond six years. The fact that students in P-Tech can bypass this dragged out college career – sometimes even completing both high school and college in four years instead of six or seven – affirms the idea that students can rise to a challenge and handle hard course work in a short time.

A second thought is that students don’t need as much education as we think they do. As the students from P-Tech demonstrate, high profile companies such as IBM are ready and willing to take young adults on with only a two-year college degree. In spite of this fact, many students are pressured to get their B.A., M.A., and so forth, all with the idea that more education is better and will get them farther in life. Might they not save precious years of their youth by spending them established in a career, saving money, and building their own home instead of wading through years of school and extended adolescence?

Finally, this story demonstrates that businesses may have a better understanding of how to train young people for the workforce than do colleges. As the principal of P-Tech explains, “[I]t really is the industry involved that actually can say ‘We know that students need more research skills, we know that students really need to know how to present projects, make an argument.’”

Given student debt levels, employer dissatisfaction with workers, and the extended adolescence of today’s young people, would America be wise to implement more two-in-one education programs like this?