Three Things a Woman Should Never Do on a First Date 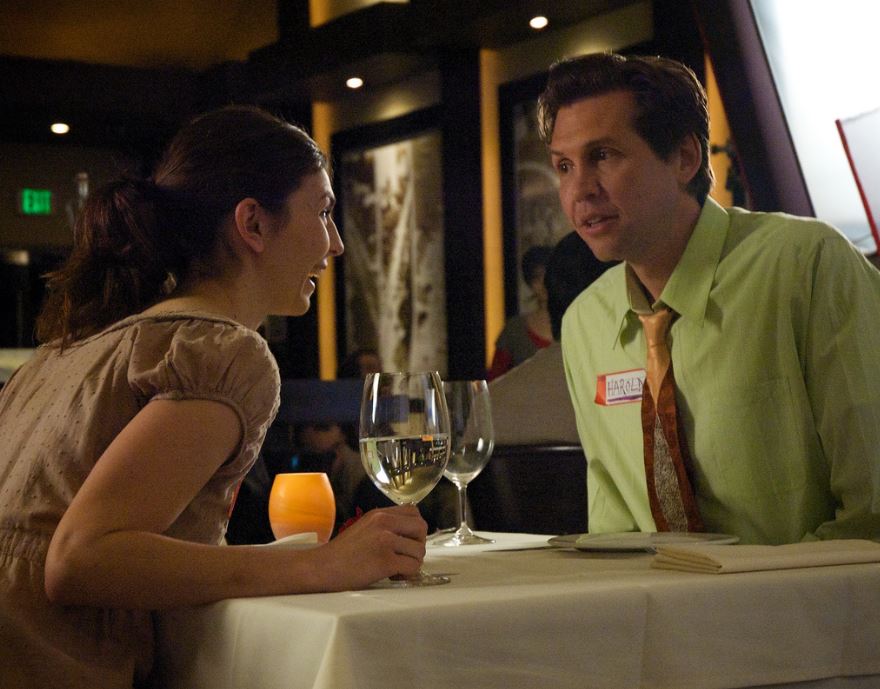 A while back, Intellectual Takeout published an article titled Three Things a Man Should Never Do on a First Date. The article drew a heated response, with readers expressing very different views. But one thing was clear: they wanted a version of the article aimed at women.

To fulfill this request, I interviewed as many men as I could about their dating experiences. I asked them to tell me about things they wish women would not do. It didn’t take long before a common thread emerged. Men consider gender roles to be the most confusing part of dating today.

This is the 21st century, and we all know that men and women are supposed to be equal. But how does that translate on the dating scene? No one knows. Perhaps in the future we will all have arranged marriages where our spouse is selected for us by an algorithm. But for now, we’re stuck with dating as the gateway to a long-term romantic relationship.

Here are three things a woman should never do on a first date:

1. Be Vague about Payment

Nowhere is the confusion about gender roles more pronounced than in the question of who pays for a first date. Personally, I always thought the rule was that the person who requests the date should pay. But my sources currently active on the dating scene inform me that this is not the case. It’s basically up to the woman to decide. “Women set the rules, at least on the first date,” a single guy told me. He advises women to raise the issue during the interval between the end of the meal and the arrival of the check. If a woman wants to pay in full or split, she should communicate that clearly. He also suggests that women sometimes offer to split the check but secretly hope the man will refuse and pay it all himself. “Men are dumb. We don’t understand that,” he said.

Ladies, I know it’s awkward but you’ll be doing everyone a favor if you tell the guy who should pay on the first date. And definitely never offer to split the check unless you genuinely want to do so.

2. Reading Too Much into the Date

Another frustration that men feel about first dates is that women can read into them too much. To the man it’s just a first date, but the woman might perceive it as the start of a serious relationship. One guy told me about a date in which the girl showed him photos of her family in a way that came across to him as overly loaded. Her implication seemed to be, “These are your future in-laws.” He didn’t ask her out again.

It’s hard to give concrete advice in this area because it all comes down to tone and that’s highly subjective. One guy told me, “I wish it could be less like a job interview and more like a chance meet up.” Ladies, that’s a good line to keep in mind when going on a first date.

3. Don’t Brag about Your Career – Too Much

In my article about things men should never do on a first date, I wrote about the male tendency to brag about careers and other achievements. It turns out that women do the same thing and men find this confusing. One guy said,

“Some women talk a lot about their goals and how they have it all figured out. She’s going to get her master’s degree and then she has her career all planned out. Well, where do I fit into that?”

The same guy told me about a date he’d been on where the woman didn’t seem very interested in him. She talked a great deal about all the goals she wanted to achieve in her life. It left him wondering if “get a boyfriend” was one of her goals and that’s the reason she went out with him.

When a woman brags a lot about her achievements, it can also come across as hostile.  A man might feel like the woman is refighting the gender wars. “Sometimes it’s a full-on, anything-you-can-do-I-can-do-better,” said one man.

Ladies, it’s fine to talk about your achievements and your goals on a first date. I’m certainly not suggesting that you dumb yourself down. But make sure you’re having an actual conversation with the guy and that it’s not a monologue.

I’ve been married 5 years and thus escaped the dating scene a while ago, but my interviews with men on this topic were enlightening. Looking back on my dating experiences, I definitely recognized myself in some of these behaviors. Here’s hoping that some of you not-yet-married women will avoid making those same mistakes.