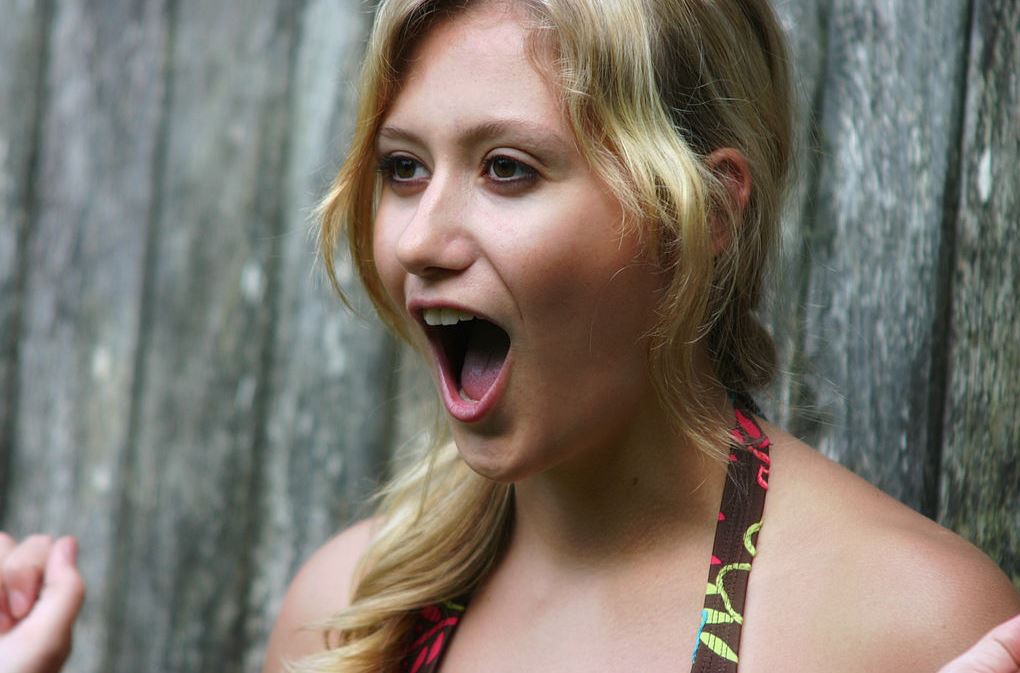 The other day, I wrote about the disadvantages of state and local governments issuing general obligation debt. Those governments currently have more than $3 trillion in overall debt outstanding. Government borrowing enriches financial firms, encourages corruption, and magnifies the ultimate tax burden that citizens will bear for the related spending.

It is prudent and practical for states to operate with very little debt, as Idaho, Wyoming, and a few other states have shown.

Here is an inspiring editorial in The Gazette, published in Janesville, Wisconsin, home of outgoing House Speaker Paul Ryan. Walworth County is near Janesville.

Local government officials everywhere take note: Walworth County is proving you can run a government and undertake capital projects without carrying any debt.

The concept—saving money instead of issuing bonds to pay for something you need—is radical in our debt-happy society.

Walworth County has been debt free since March, despite the construction of a $24 million health and human services building.

Taxpayers will be rewarded with a 2.8 percent drop in the tax levy—no small trick at a time of rising inflation and interest rates.

The county’s recent decision to pay off $9.1 million in debt while resisting the temptation to borrow is particularly praiseworthy. As a result, Walworth County might be the only debt-free county in Wisconsin.

Think about the significance of Walworth County’s accomplishment: It is spending within its means while saving money in anticipation of future needs.

It’s unheard of, for example, for a school district to save the money it will need for a new school. School district referendums calling for more bonding are as predictable as they are numerous.

Many of these referendums pass because taxpayers don’t realize they’re paying far more than the advertised price for a project, as Chris Edwards, director of tax policy studies at the Cato Institute, noted in his Monday column. He describes bonding as a hidden tax.

If Walworth County had decided to issue bonds to pay for its health and human services building (assuming a 4 percent interest rate over 30 years), taxpayers would have had to fork over nearly $23 million in interest, including an estimated $550,000 in underwriting and advisory fees, according to a municipal bond calculator at the website for Municipal Capital Markets Group.

By planning ahead, Walworth County is saving taxpayers millions of dollars.

Any unit of government wanting to follow Walworth County’s lead needs to be forewarned: Saving for a future project requires discipline and clear communication with voters. Many of the fiscal challenges this nation faces are a result of politicians viewing the world in one- or two-year increments, from one election to the next. Unfortunately, politicians don’t plan to be in office when the bills come due and the financial wreckage becomes apparent.

But once in a while, politicians surprise us by exercising restraint. When that happens, like a comet’s orbit approaching the sun, we should all take notice. Kudos to Walworth County for demonstrating government can function debt free.