The Secrets of a Longer Life 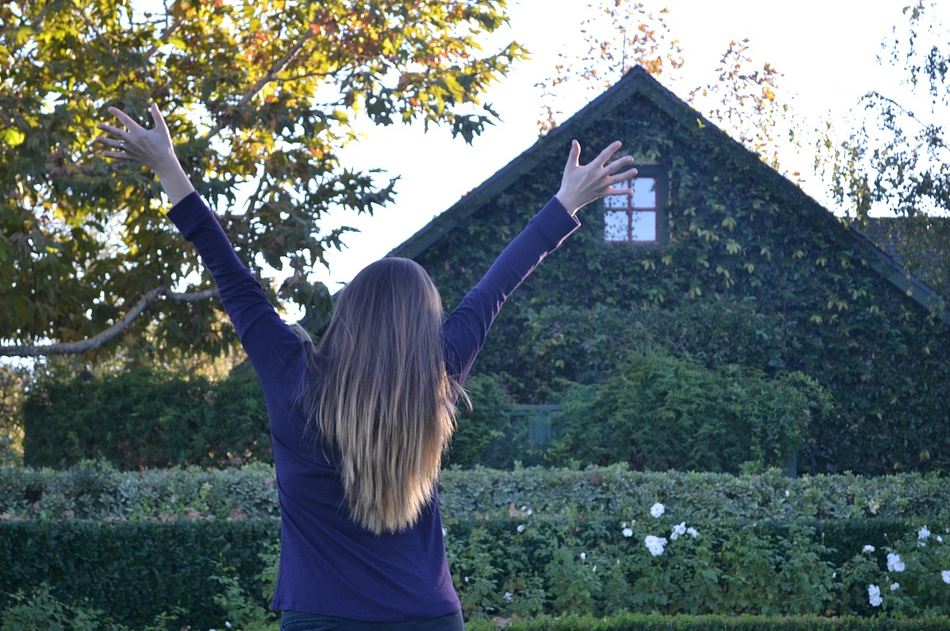 New data has revealed that it is our own behavior that is the greatest threat to our staying alive. Poor diet is the number one risk factor, followed by high blood pressure and smoking.

A bad diet was behind more than 19 percent of all deaths worldwide in 2017, and almost 70 percent of coronary heart disease deaths, and a diet high in sodium was the most common cause of death.

The new data comes from the Global Burden of Disease study which looks at the causes and risk factors of death and sickness in every country in the world.  The current data looks at the 2017 year.

Dr Christopher Murray, the senior author of the research, said that in 2017 a poor quality diet was a bigger cause of death than obesity itself, but it may be that the obesity component will be the most important factor in the future.  Prof John Newton, director of health improvement at Public Health England and a collaborator on the project, further commented:

“A lot of it is … down to the fact that people’s way of life is changing, their diets are changing, people are eating too many calories, they are having too much fat and carbohydrate in their diet and they are not taking enough exercise.”

The latest findings also show a shift away from infections and problems around birth and towards diseases such as cancer and diabetes.  Non-communicable diseases such as cancer and diabetes now account for nearly three-quarters of the 55.9 million deaths worldwide, with experts stressing a large proportion of these are unnecessarily early.  Lung cancer is the most common cancer causing death.

Overall, global life expectancy has increased from 48·1 years to 70·5 years for men and from 52·9 years to 75·6 years for women between 1950 and 2017.  It is this change that is currently contributing to our growing global population, despite low fertility rates.  However, there remains substantial variation in life expectancy at birth in 2017, which ranges from 49·1 years for men in the Central African Republic to 87·6 years for women in Singapore.

Positively, the latest findings show that working on our willpower and our own positive and healthy behaviour can go a long way to giving us a better chance at living a longer, happier life.