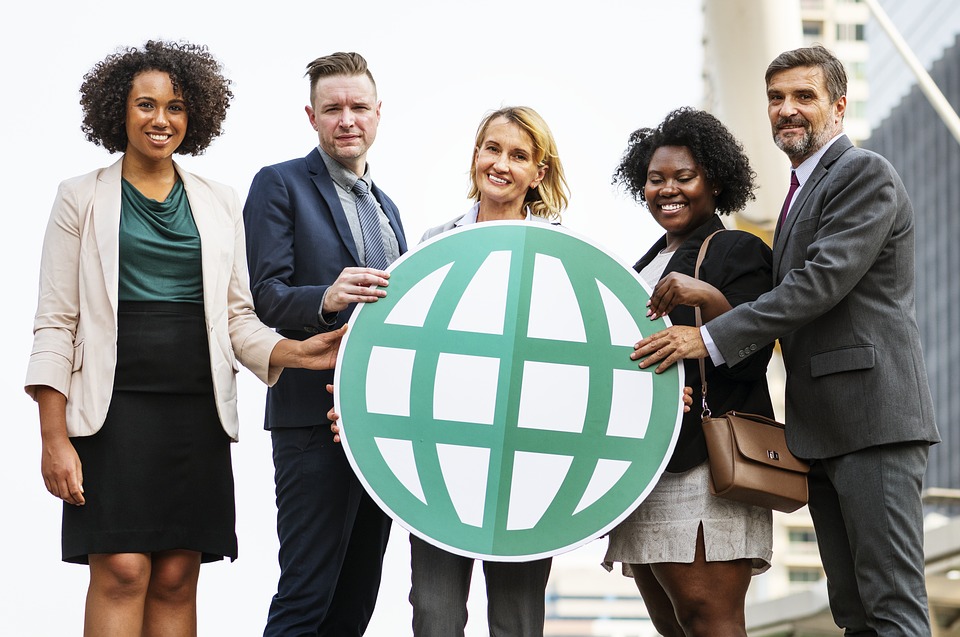 Facebook is an excellent way to waste time. But it sometimes becomes a source of inspiration. Last week, I came across a post by economist Steve Horwitz in which he commented on a WSJ article about Israeli tech companies hiring Palestinian engineers due to a lack of qualified workers in the sector.

In it, Horwitz pointed out that, despite the hatred generated by the Israeli-Palestinian conflict over the last decades, markets have created the right incentives to leave aside political, religious, and personal differences in favor of mutual understanding. And he did so through four simple words: “markets unite, politics divides.”

That politics divides should come as no surprise to anyone. After all, the political process is a zero-sum game through which half of the population tries to impose their political agenda on the other half, often resulting in the deterioration of individual rights, the collateral victims of the political game.

However, the capacity of markets to unite, to use Horwitz’s words, is often neglected. If you asked people to describe the market institution in a few words, they would probably tell you things like “competition,” “selfishness,” or “might makes right.” I used to have an economics professor who liked comparing the market with the jungle. Very few people would use expressions like “peaceful cooperation,” “voluntarism,” or “satisfying other peoples’ needs” to refer to markets.

Why do markets have such a bad reputation? After all, the market economy has helped raise the standard of living for billions of people over the last decades (a fact accepted even by its staunchest enemies). For this reason markets ought to be praised, not despised. Why, then, are markets always looked upon with suspicion?

Probably because we tend to place the spotlight on just one dimension of the market (the economic one) and neglect other subtler aspects. In Thomas Haskell’s words, author of a very lucid, two-part essay titled Capitalism and the Origins of the Humanitarian Sensibility (here and here):

The market presents another face (…) as an agency of social discipline or of education and character modification. Adam Smith’s “invisible hand” was, after all, not merely an economic mechanism but also a sweeping new mode of social discipline that displaced older, more overt forms of control precisely because of its welcome impersonality and the efficiency with which it allocated goods and resources.

If this sounds too abstract, let’s take the example of discrimination on the basis of race. Nobel Laurate Gary Becker showed that markets disincentivize discrimination: when you place racial prejudices over productivity, the market winds up penalizing you by means of competition.

In other words, the invisible hand of the market not only leads to economic growth and prosperity, but also imposes social discipline, creating the right incentives to weaken or even eliminate prejudices regardless of whether they are racial, gender-based, religious, or political, to name a few.

Of course, this doesn’t mean that markets are enough to overcome these long-standing problems. There aren’t magical solutions to resolve the Israeli-Palestinian conflict or overcome racial prejudice. Yet this other face of the market reveals something that is often overlooked by market critics: when it comes to bringing people together and getting them to collaborate with each other in a peaceful manner, markets do a far better job than any other institution that has ever existed in the history of humankind.