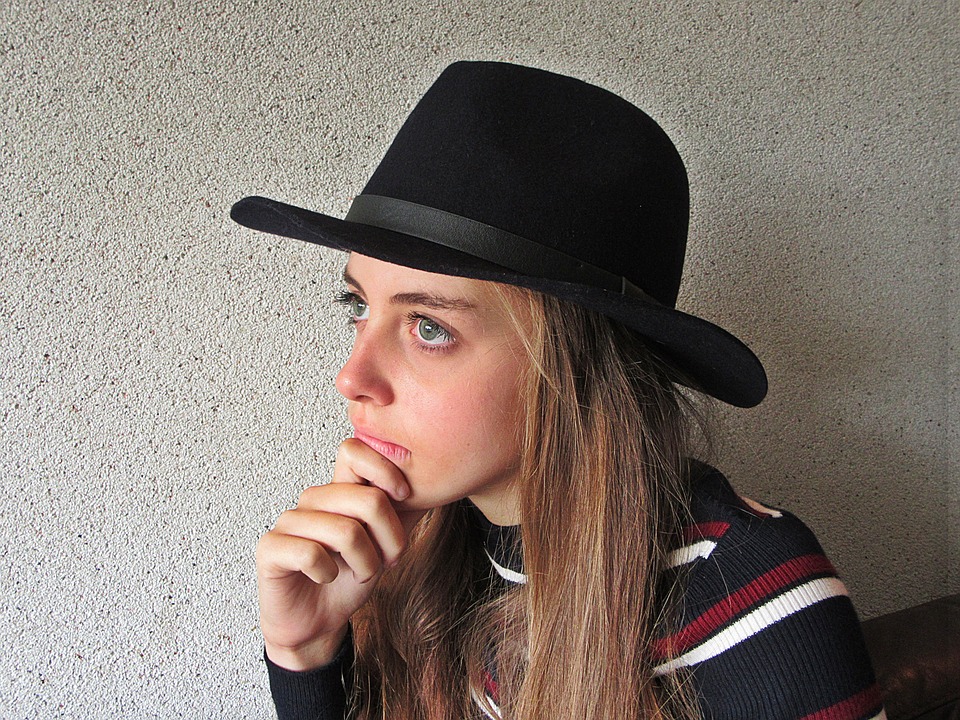 Sometimes we are tempted to think that wisdom is dead and, admittedly, it sometimes seems as if that is true. And yet, there are still many modern thinkers, some of them still alive, who are able, in the words of one philosopher, to “see things and to see them whole.” And many of them are not simply writing for fellow academics in intractable prose for journals that no one reads. In fact, some of them are not academics at all. They write for you and me.

Here is an annotated list of modern thinkers whose thoughts about God, man, and the world will inform you mind and satisfy your soul:

I find that people either don’t get Wendell Berry or end up with an almost cultic devotion to him. He is not an academic, but a farmer. He writes novels, short stories, and poetry, and has been compared with Emerson and Thoreau as an essayist. His books will change the way you look at life. His novels Jayber Crow and Hannah Coulter are among the best novels ever written. The best introduction to his writings is Fidelity: Five Stories.

Neil Postman, who died in 2003, was among the greatest critics of modern culture and media. He was a professor at New York University, but wrote for the intelligent layman. His two greatest books were Amusing Ourselves to Death, one of the most insightful works on our cultural ADHD, and Technopoly: The Surrender of Culture to Technology, which is hands down the best critique of digital technology in print–and written even before the Internet.

Leon Kass, former head of the President’s Council on Bioethics and a professor at the University of Chicago has written Life, Liberty, and the Defense of Dignity: The Challenge for Bioethics is one of the great correctives to the reckless attitude many modern people take toward a science that constantly grows in power, and shrinks in moral intuitiveness. Also, his book The Beginning of Wisdom: Reading Genesis is among the most insightful treatments of a Biblical book you will ever read.

There was a time when literature scholars populated our popular press, speaking to the common reader about the significance of our great writers, and many of them were great writers themselves. Harold Bloom is one of the last of these, and perhaps one of the greatest. While The Book of J, a revisionist view of the Bible made up mostly of wishful thinking, can be dismissed, His Shakespeare: The Invention of the Human is, with one possible exception, the best collection of commentaries on Shakespeare’s put down on paper. Among his some 40 books, the neophyte might want to try his How to Read and Why, which one reviewer said was “like reading classical authors by flashes of lightning.”

Joseph Epstein is perhaps our greatest essayist. He was the editor of The American Scholar for many years, and his essays can now be read in a number of magazines and in The Wall Street Journal. He can (and does) write about everything, and anything he writes about is hallowed by virtue of receiving his attention. He is simply a wise man speaking wisely about things that need to be thought wisely about. I have read hundreds of his essays, and I cannot remember a singly boring one.

These are just five of a larger handful of modern wise men who we would do well to pay attention to. Stay tuned for more.