Are Males Being Discriminated Against on College Campuses? 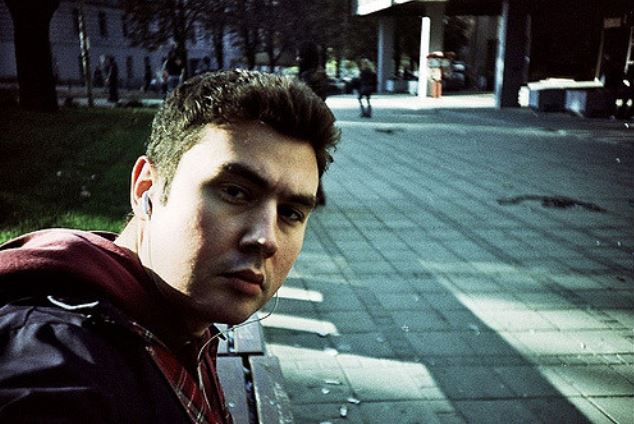 A good case can be made that males are discriminated against on college campuses, and the discrimination has grown over time. Men are vastly outnumbered in America’s universities—in the fall of 2016, there were 2,667,000 more women studying than men. Not only are they significantly outnumbered, men are often disproportionately harshly treated in campus disciplinary actions, often being denied rights routinely and constitutionally provided all Americans off campus. Colleges spend millions on Women’s Studies programs, but never a dime on Men’s Studies. Special efforts are made to get women to study in the STEM disciplines, where men are numerically dominant, but no such effort is made to increase the number of men in other fields where women significantly outnumber men. Over 80% of obstetricians doing their residency are female: are there any efforts to lure men into obstetrics? All-women colleges are much more prevalent than all-male schools. Arguably, a War Against Men exists on American college campuses.

This, of course, is a radical change from the early days of higher education. In the first two centuries of colleges in America, well into the 19th century, America’s colleges were all male. In the 1869-70 academic year, nearly a century after the nation achieved independence, there were more than three males studying in American universities for every female. And while female participation increased over time, even 80 years later (the 1949-50 academic year), 70% of students were male. Women surpassed men in number in 1979, and for the last generation or so there have been roughly four females studying for every three males.

Moreover, these statistics modestly understate the modern female dominance of undergraduate higher education. The proportion of females actually graduating is slightly higher than the proportion enrolled, since females have slightly higher graduation rates, reflecting a bit better academic performance. For African-Americans, the gender disparities are breathtaking: some 64% of blacks receiving bachelor’s degrees are females. Black male participation in college life is somewhat lower because a shockingly high proportion of teenagers are involved in criminal activity often involving incarceration.

A common perspective on American campuses is that men for too long have dominated American life, taking all the leadership positions in government, dominating business, fighting our wars. All the signers of the Declaration of Independence were men. In our nation’s capital, there are major monuments for men—George Washington, Abraham Lincoln, Thomas Jefferson, Martin Luther King—but none for women. Men have used their generally superior physical strength to subdue women, often raping them. One narrative still widely believed (although almost certainly factually inaccurate) suggests one in four women have been sexually abused against their will on American campuses. Therefore, propelled by a sense that women have been victimized, there has been the creation of Women’s Studies programs and feminist approaches to all sorts of topics, including even arguing there is a feminist approach to geography. To show their sympathy for females, colleges often harshly treat men merely accused of sexual misconduct, create special scholarship opportunities for women and insist that all job searches include female contenders; all of this is justified in the name of correcting for past wrongs. Simultaneously, women have risen to leadership positions in American universities. The just retired president of the nation’s oldest and most prestigious university, Harvard, Drew Gilpin Faust, led that school for eleven years, and probably the leading single public university, the University of California, is headed by Janet Napolitano.

American universities of, say, 1965, were terribly discriminatory against women, with the most prestigious colleges like Harvard, Yale or Princeton not even accepting them. Corrective action was appropriate and needed. We perhaps are now on the verge of over-correction, of discouraging male participation in higher education, of depriving our nation of productive human capital. In my judgment, the welfare state has had unfortunate unintended consequences that have contributed to the decline in male collegiate participation that has been especially acute among minority populations. The decline in traditional two parent families has led to declining academic preparation at the primary and secondary school level, arguably adversely impacting males more than females. The problems of a dearth of men on college campuses is not, I think, primarily the result of deliberate gender discrimination by college admission authorities. But it is a problem, and one our nation needs to ponder and address.

This article has been republished with permission from The Independent Institute.