Actress Mourns the Death of Compliments at Work 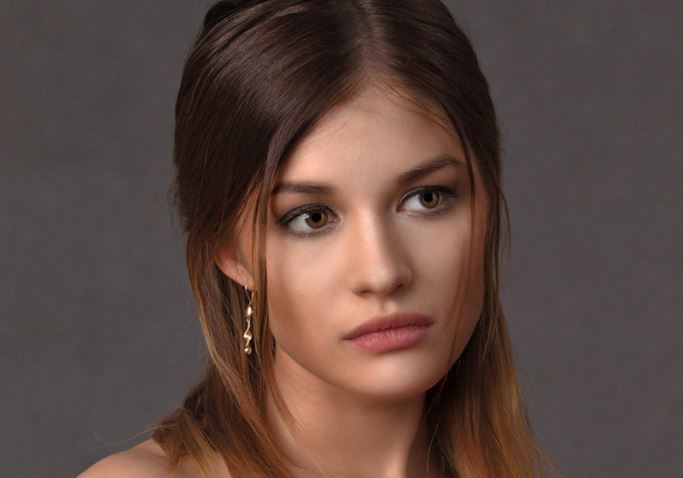 I always find it fascinating when a public figure makes a candid remark about the negative effects of politically correct culture. Such remarks often contain a hint of apology, as if the speaker knows that such a statement is decidedly unpopular and could get them in serious trouble. But there’s also a sense of courageous conviction in them, suggesting the speaker recognizes that his thoughts, although unpopular, contain important truth, and therefore need to be expressed.

Such is the case with words recently uttered by Joely Richardson. Richardson, a British actress in her early 50s, was commenting on the difficulty of landing roles as an older woman. That such difficulties have not been her experience is a fact Richardson attributes to the greater equality women enjoy in the acting world.

But as Richardson goes on to explain, this equality sometimes comes at great cost. Referencing Harvey Weinstein and the hyper-sensitivity in male-female interactions which these escapades have spawned, Richardson observes that “‘sometimes things can swing very far in one direction first.’”

“Ask her what she means by this, and Richardson tells me that ‘sometimes now at work the men are almost strait-jacketed. And there’s a level of playfulness that’s gone. Then, sometimes, women are not as aware as they should be that if this exists for the men, then it means we have to behave in that way, too.’ Richardson wrestles with whether or not to say something more for a moment.

‘I don’t know if you feel this, but on the days when I really try, and I’ve had my hair and make-up done and nobody says ‘oh you look nice’, because it’s really politically incorrect now…’ She shrugs: ‘I think that’s sad – don’t you?’”

Richardson’s personal experience and instinct isn’t far off the mark. In 2017, a survey from The Economist found that increasing numbers of younger individuals consider compliments from men to women as a form of sexual harassment. It seems that in this era of freedom we have indeed become “strait-jacketed” and fearful of any misperceived words or actions.

There are number of obvious surface answers, but I wonder if the root problem comes down to a lack of respect. A lack of respect, which as Alexis de Tocqueville explains in his famed tome Democracy in America, stems from a demand for equality between the sexes.

When this lack of respect disappears, Tocqueville writes, men cave to the “despotic sway of women” and don’t enjoy their company, while women grow weaker and more timid.

This certainly isn’t the outcome women were hoping for when they began demanding equality, which leads me to wonder… would we all be a lot happier if we re-embraced the idea that equal does not have to mean exactly the same when it comes to male-female interaction?