A 1944 Warning About Genetically Edited Babies 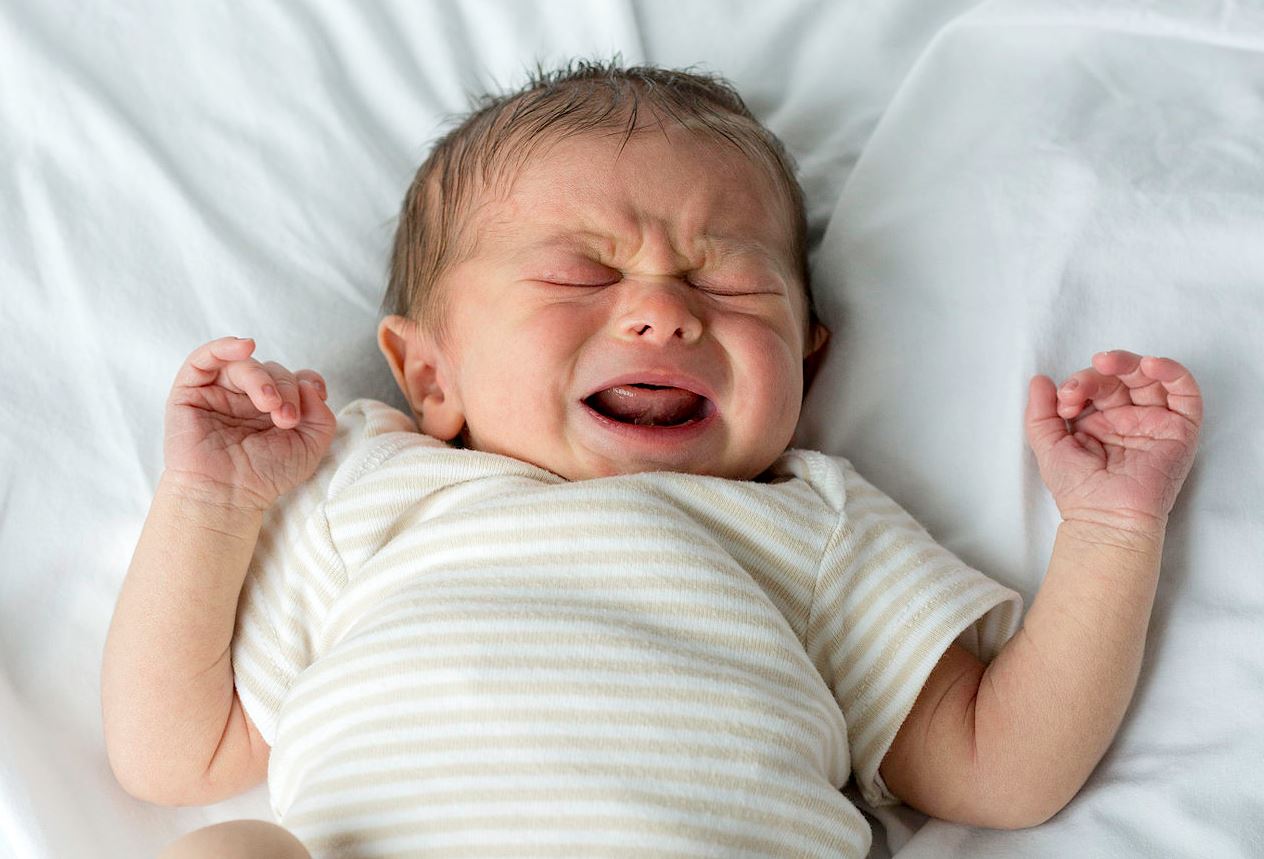 I saw the headline scroll across the marquee as I drove by the public radio station this morning: gene-edited babies are officially a thing.

The news comes out of China at the hands of researcher He Jiankui, who genetically edited a pair of twin girls. According to The Associated Press, Jiankui is well-meaning and used his gene alterations to infuse the twins with “an ability to resist possible future infection with HIV, the AIDS virus.”

Jiankui, however, does not seem to be taking responsibility for the problems his work may cause. As he implied in a statement to The Associated Press, his job was simply to present the possibility that such experimentation can be done. “’Society,’” he says, “’will decide what to next.’”

But is today’s society equipped to decide what is best in this age of new scientific exploits? C.S. Lewis didn’t think so. In a weirdly prophetic passage from The Abolition of Man, Lewis explains what happens to a society when it chooses to manipulate its young before birth:

“Each generation exercises power over its successors: and each, in so far as it modifies the environment bequeathed to it and rebels against tradition, resists and limits the power of its predecessors. This modifies the picture which is sometimes painted of a progressive emancipation from tradition and a progressive control of natural processes resulting in a continual increase of human power. In reality, of course, if any one age really attains, by eugenics and scientific education, the power to make its descendants what it pleases, all men who live after it are the patients of that power. They are weaker, not stronger: for though we may have put wonderful machines in their hands we have pre-ordained how they are to use them.”

Lewis goes on to explain that such a scenario is even more problematic if it is birthed in a society which has thrown cultural norms to the wind:

“And if, as is almost certain, the age which had thus attained maximum power over posterity were also the age most emancipated from tradition, it would be engaged in reducing the power of its predecessors almost as drastically as that of its successors.”

This signals what Lewis calls “the final stage in the conquest”:

“The final stage is come when Man by eugenics, by pre-natal conditioning, and by an education and propaganda based on a perfect applied psychology, has obtained control over himself. Human nature will be the last part of Nature to surrender to Man. The battle will then be won. We shall have ‘taken the thread of life out of the hand of Clotho’ and be henceforth free to make our species whatever we wish it to be. The battle will indeed be won.”

But who will have won it? And will the winner be able to use that new-found power in a responsible, reliable manner? That’s highly unlikely, notes Lewis:

“I am very doubtful whether history shows us one example of a man who, having stepped outside traditional morality and attained power, has used that power benevolently. I am inclined to think that the Conditioners will hate the conditioned.”

The creation of genetically edited babies is certainly a huge leap forward for science. But in a relativistic society like ours where there are no absolutes, will such power become a dangerous tool wielded against the very creatures who made such power a reality?