Would Women Be Happier Raising a Family Before College and Career? 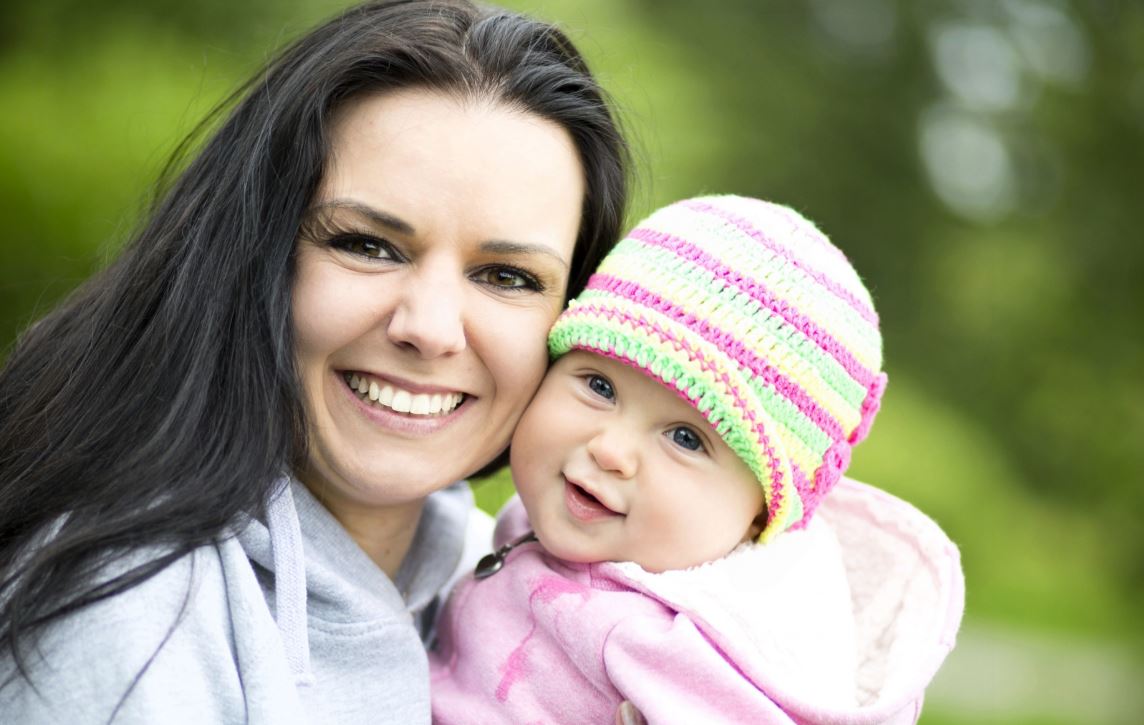 What if more women did motherhood first and university education and career second?  According to recent research, it could be one way to allow more women to more easily get what they really want.

A recent study conducted by the Institute for Family Studies discusses the likelihood that many women postpone childbearing until they have completed their education, and finds that the result of following this “success sequence,” is that many of these women never have the kids they want to have.

They point to recent economic research from the National Bureau of Economic Research which shows that, in the US and UK at least, most women systematically overestimate their likelihood of working in a field that will require a degree and also overestimate the number of children they are likely to have.  The authors state:

In other words, the gender norms surrounding higher education today both place enormous pressure on women to obtain higher degrees than they are likely to use, and in turn, the time spent pursuing those degrees reduces the odds that women have as many children as they want to have.

The research from the US National Bureau of Economic Research states in more detail that:

After decades of convergence, the gender gap in employment outcomes has recently plateaued in many rich countries, despite the fact that women have increased their investment in human capital over this period.

We propose a hypothesis to reconcile these two trends: that when they are making key human capital decisions, women in modern cohorts underestimate the impact of motherhood on their future labor supply. Using an event-study framework, we show substantial and persistent employment effects of motherhood in U.K. and U.S. data. We then provide evidence that women do not anticipate these effects.

Upon becoming parents, women (and especially more educated women) adopt more negative views toward female employment (e.g., they are more likely to say that women working hurts family life), suggesting that motherhood serves as an information shock to their beliefs.

Women on average (and, again, more educated women in particular) report that parenthood is harder than they expected. We then look at longer horizons—are young women’s expectations about future labor supply correct when they make their key educational decisions?

In fact, female high school seniors are increasingly and substantially overestimating the likelihood they will be in the labor market in their thirties.

So, what if we changed the whole “success sequence” around to make motherhood an actual valid, sought after, valued societal role?  What if more women did motherhood first and education and career second? It could allow more women to more easily get what they really want, without wasting thousands of dollars on what they don’t.

Women could get more of an idea of what they want to do, actually understanding what motherhood is like.  They could perhaps study part-time while they have children, and then have a good few decades ahead of them of further contribution to society in a field that works with family life. This would be preferable to having their perhaps more flexible and enjoyable career (chosen carefully for just that work/life balance!) broken by the shock of first time motherhood, and then again by their second baby etc.

Maybe some would also find they want to just embrace motherhood for the valued societal role it is in itself, and have the freedom to have more children than they would otherwise have been able to had they started later.

It would save the world a whole lot of the money it currently spends on helping women in their thirties and forties fall pregnant beyond their most fertile years, not to mention reducing the heartache caused by infertility for so many women.  It would also avoid unnecessary student debt.

The aforementioned IFS study concluded that the recent decline in US fertility is not:

Instead, the most compelling explanations for low fertility remain a combination of:

The authors surmise that until those problems are solved, US women are unlikely to start having more babies than the current all-time low of less than two children per woman (the total fertility rate in the US was 1.76 births per woman in 2017).

So, assuming young people are actually willing to change their mindset and make a commitment earlier in life, it seems that finances are the next biggest barrier to women achieving the family size they desire.  It is likely that this would also be a barrier to women having children earlier, because it requires a one-income family, at least in the beginning, if education and career come later.  Still, it’s worth thinking about — and indeed it is how most couples used to do things not too long ago.

Anecdotally,  I had a very bright friend at law school, with an excellent job offer at a top firm, who got pregnant in our final year. [She] and her now husband have gone on to have five children and she has basically chosen to be a committed mum and loves it.  At the time it seemed to me so young to be pregnant.  But it has struck me since, that should she have wished to go back to her legal career, she could have had all her children at school by her late twenties and then had a successful, unbroken, forty year career ahead of her, making her desired work/life balance and flexibility a prerequisite from the start of her first job choice.

To borrow a phrase from Stephen Covey’s Seven Habits of Highly Effective People, she would have had the advantage of “beginning with the end in mind.”  As it turns out, she found out earlier than most that she loves being a mum, and has been able to have all the children she wants because she started so young!