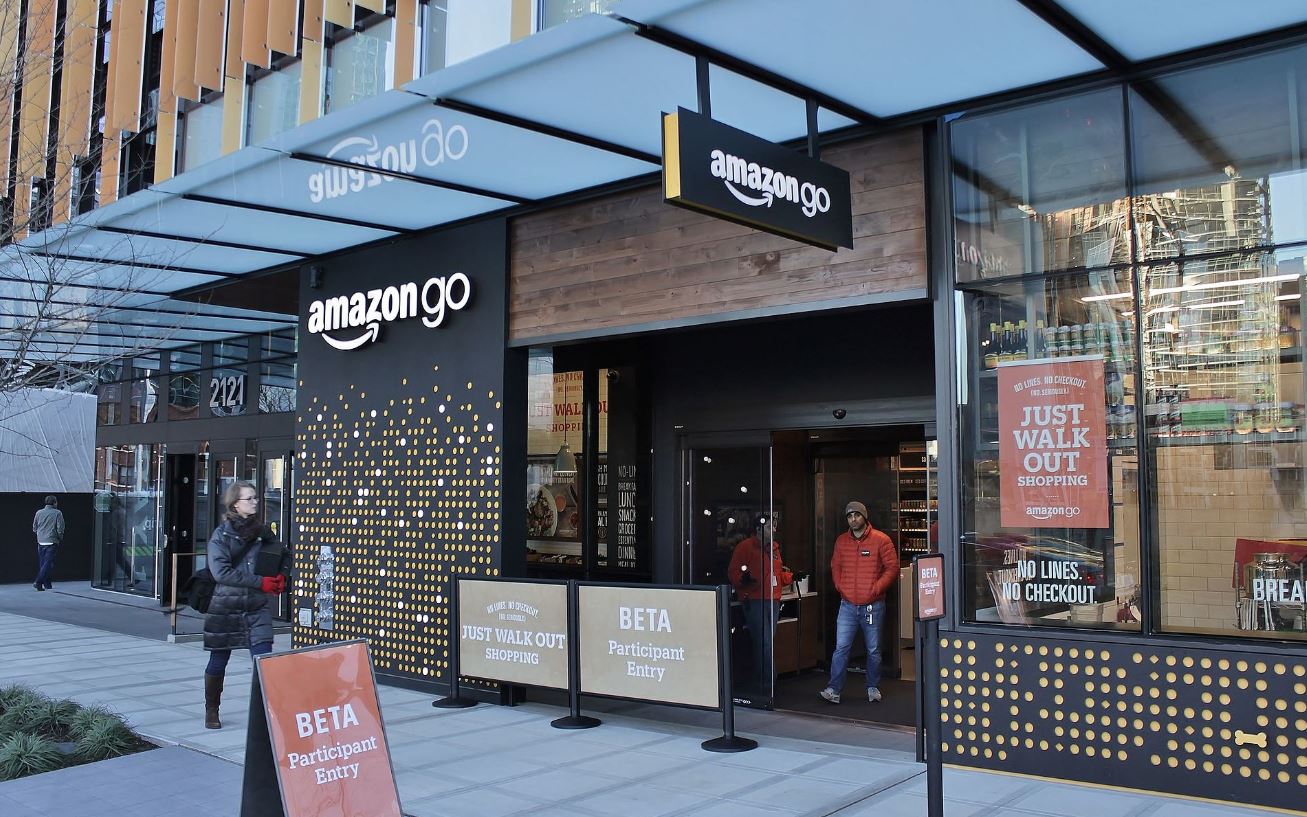 Many people assume that to raise wages, big companies must be dragged along by government policy. Amazon’s eye-opening announcement yesterday suggests otherwise. The online retail giant announced it would raise its company minimum wage to fifteen dollars per hour, and lobby for an increase in the federal minimum wage.

This new policy is not merely cosmetic. Amazon’s current median wage hovers right around fifteen dollars, meaning half of its 566,000 employees earn less. Amazon is putting real money behind its decision.

CEO Jeff Bezos’s statement was worthy of an Eagle Scout: “We listened to our critics, thought hard about what we wanted to do, and decided we want to lead. We’re excited about this change and encourage our competitors and other large employers to join us.”

Of course, Amazon would not be voluntarily raising the pay of at least half of its workers unless it thought the move was good for business. But why? We can boil its rationale down to two likely hypotheses:

These two hypotheses are not mutually exclusive. In fact, we’ll see below that Amazon’s reasoning is likely driven by a bit of both.

Clash of the Titans

We can shed some light on the prospects of raising rivals’ costs by comparing Amazon to the brick-and-mortar monolith that provides its greatest competition. Walmart’s current median wage is around twelve dollars per hour, meaning it would take a bigger hit if forced to implement a fifteen dollar minimum wage.

State minimum wages are also important. As the chart below shows, Amazon’s employees are disproportionately located in states with the highest minimum wages (particularly Washington and California). Amazon therefore has less to lose from a wage hike.

However, there are limits to this potential “kill Walmart” strategy. I had always assumed that a brick-and-mortar operation like Walmart was significantly more labor-intensive than Amazon. By at least one measure I constructed from readily available data, that’s not the case. Dividing each company’s 2017 net sales by its number of employees yields very similar figures for both, right around $200,000.

That doesn’t mean each firm has the same mix of skilled and unskilled labor. Walmart’s lower median wage suggests it depends more on the latter. But if Amazon was far more labor intensive, I would expect it to have higher revenue per employee. Could this strategy cause problems for Amazon’s biggest competitor? Sure. Is it enough on its own to explain Amazon’s voluntary wage hike? Probably not.

Of course, large brick-and-mortar retailers have large-scale storage and stocking operations too. A similar search for Walmart reveals it is also far more than dabbling in robotics (apparently Walmart’s human employees love their robot colleagues.)

What about small businesses? While pinning down a retail market share for this amorphous category is difficult, they do compose over 98 percent of retail businesses. Could Amazon’s seemingly magnanimous gesture to its employees really be an attack on Main Street?

While data are hard to come by, I would bet that small brick-and-mortar retailers are more labor-intensive than their big box and online competitors from (dis)economies of scale alone. They are also far less suited to automation than bigger rivals.

However, it is difficult to see what Amazon would gain from forcing a bunch of mom-and-pop stores out of business. In fact, Amazon derives significant revenue from small businesses, many with physical locations, that use its website as a platform.

Amazon’s competitors would be harmed by a higher minimum wage, but all our analysis up to this point assumes such a law would be passed. This political risk places another ceiling on how much Amazon stands to gain by raising its rivals’ costs.

While competitive concerns are likely important, it is impossible to ignore the impact Amazon’s wage hike will have on public perception. Last month, Senator Bernie Sanders took another step on his journey from idealism to demagoguery when he proposed “Stop Bad Employers by Zeroing Out Subsidies Act” (I’ll let you figure out the acronym).

The bill would have penalized large companies for employees who received public benefits. While it would have been disastrous for those employees, it underscores how issues like CEO pay are potent for many voters. Especially if it thinks higher minimum wages are inevitable, Amazon’s move is brilliant PR, casting them on the leading edge of progressive treatment of workers.

There’s also the workers themselves. Amazon may get significantly greater buy-in from entry level employees who will likely see the highest raises. For an operation of its size, heightened morale across many workers could make a big difference in productivity.

I know what you’re thinking: are Bezos and Sanders cool now? Totally. Sanders congratulated Bezos and urged “corporate leaders around the country to follow Mr. Bezos’ lead.” Perhaps Sanders should not be so excited. Amazon has just shown the possibilities when large firms voluntarily respond to a public debate. In today’s era of lightning-fast communication, big top-down legislation favored by Sanders and others is becoming obsolete.