Transgender Bathrooms and the Sexual Assault of Little Girls 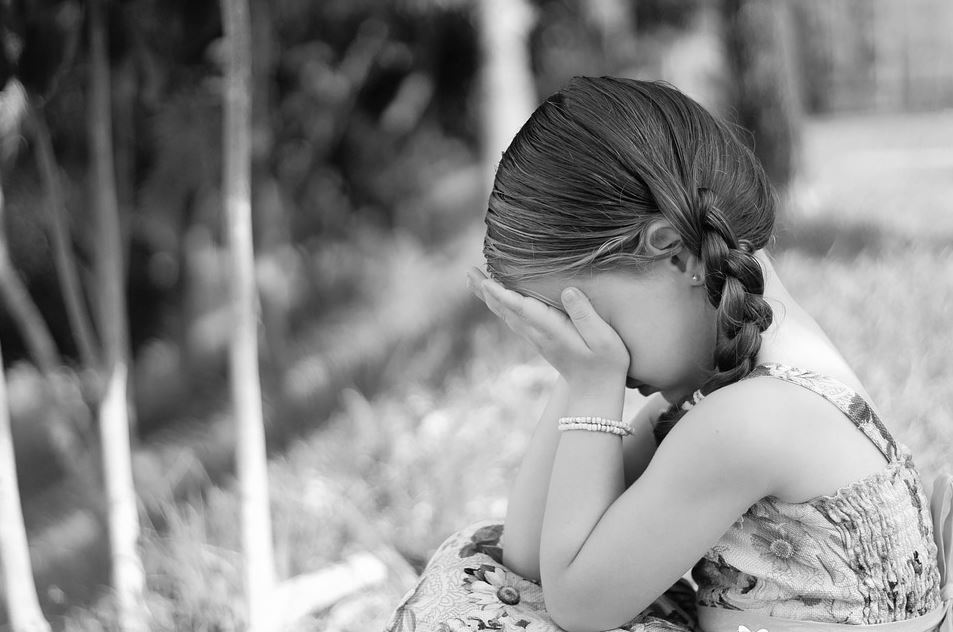 News from our perfectly sane culture:

Jazz Jennings turned a dream she had since age 2 into a reality this past June.

The I Am Jazz star, who was born male but identifies as female, reflected on her gender confirmation surgery during an interview with ABC News that was filmed nine weeks after the life-changing operation which she called “the final step of transitioning.”

“It was like a dream. It was,” Jennings, 18, told Nightline‘s Juju Chang in the sit-down that aired on Monday. “This is a moment that I had always envisioned and just experiencing it was so surreal. I was like I can’t believe this is happening.”

Jennings also recalled a specific conversation she had with her mother. “When I was 2 years old, I went up to my mom and asked her, ‘When is the good fairy going to come with her magic wand and change my penis into a vagina?’” she said.

Yes, because what two-year-old doesn’t dream of having his penis amputated, and of growing up to have the fulfillment of his dream celebrated endlessly on network television?

Meanwhile, the trans revolution may not be going as well as elites hoped for in Decatur, Ga.:

City Schools of Decatur parent Pascha Thomas claims her daughter, known by the initials N.T. in public documents, was sexually assaulted last year by a male classmate in an Oakhurst Elementary School girls’ restroom. Thomas said her 5-year-old daughter complained of vaginal pain the evening of Nov. 16, 2017. When Thomas asked more, the girl said she was leaving a restroom stall when a little boy in her class came in, pinned her against the stall, and groped her genitals with his hands. She said she tried to get away and called for help, but no one came.

When Thomas reported the assault to school officials the next morning, they responded with “deliberate indifference” toward the assault and the victim, according to the complaint. Despite Thomas’ efforts to ensure justice for her daughter over the following weeks, she said, the school failed to conduct a meaningful investigation, discipline the alleged assailant, remove the child from N.T.’s class or ensure he would not use the girl’s restroom again, or offer any assurance of protection or psychological counseling for N.T.

At a meeting in December, the school informed Thomas the boy identified as “gender fluid” and was allowed to use the girls’ restroom per a districtwide policy opening restrooms and locker rooms to students based on their gender identity. … The policy allowed the alleged assailant in the Thomas case, who identified as a boy some days and a girl other days, access to whatever restroom he deemed correct at the time.

It is more important that a five-year-old “genderfluid” boy have the run of the restrooms of his choice than that a five-year-old girl be safe from sexual assault. Because ours is a culture in which the elites believe that a two-year-old who fantasizes about having his todger bobbed is an American hero.

Seriously, where is this going? Is there a limit? Or will people keep shoring up the cultural imperium?

Jazz Jennings gets a cable show and network news celebrations of penis-amputation. Nobody is going to tell the story of Pascha Thomas’s little girl.