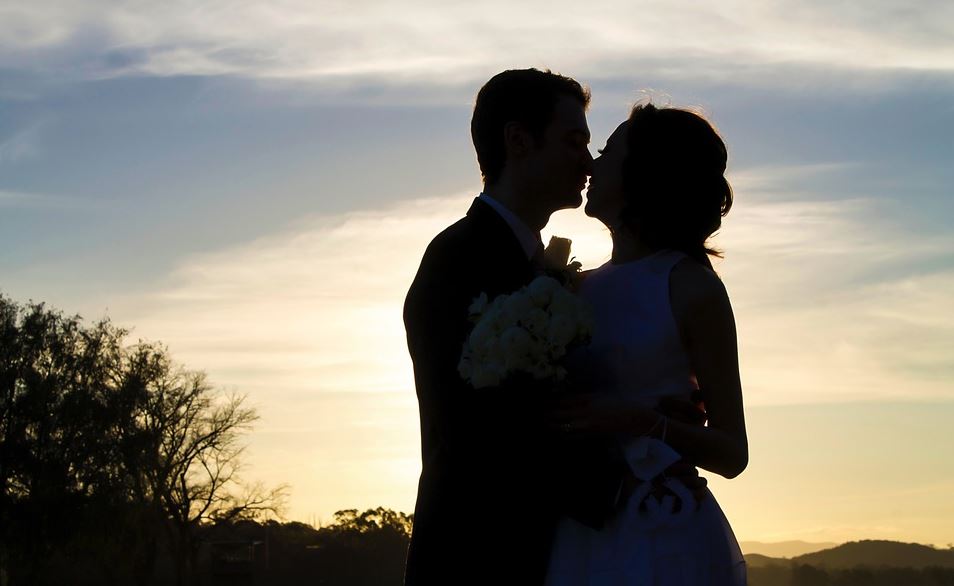 It may not be the ideal found in our popular culture, post sexual revolution, but a new data analysis finds that having just one sexual partner makes for happier marriages.

New research published Monday by the Institute for Family Studies reveals that married couples who have only had sex with their spouse throughout their lifetime are more likely to report a happier marriage than those who have had multiple partners.

The study, authored by University of Utah professor Nicholas Wolfinger, found that both men and women reported higher levels of satisfaction in their marriage if their only sexual partner was their spouse.

“In sum, the surprisingly large number of Americans reporting one lifetime sex partner have the happiest marriages,” Wolfinger writes. “Past one partner, it doesn’t make as much of a difference.”

Of the women who have had only one lifetime partner, 65 percent reported being “very happy” in their marriages. Women who were least likely to report being in a happy marriage were those who had between six and ten sexual partners, with 52 percent of these women reporting high marital satisfaction. Among women with 11 to 20 sexual partners over a lifetime, 57 percent said their marriages were “very happy.”

The link between marital happiness and a sexual history that only included one’s spouse was even stronger among men, with 71 percent of men in this group reporting happiness in their marriage. Among men who had sex with two or more partners, 65 percent had a “very happy” marriage, according to the study, while among men with 11 to 20 sexual partners, 58 percent did.

The marriage rate in the United States has been on the decline for decades, hovering around 50 percent of U.S. adults aged 18 and older compared to 72 percent in 1960, according to the Pew Research Center.

While many reasons may be to blame for America’s declining marriage rate, a high divorce rate is contributing to its decline.

Helen Alvare, a law professor at the Antonin Scalia Law School at George Mason University, notes that divorce rates are remaining “stubbornly high” and can partly be attributed to unhappiness in marriage stemmed from premarital sexual relationships and pornography.

“We are racking up decades and generations of practices associated with the increased risk of divorce,” Alvare wrote in the 2017 edition of The Heritage Foundation’s Index of Culture and Opportunity. “Despite occasional dissenters who insist that private sexual choices leaves no wake, the empirical data point overwhelmingly in the opposite direction.”

Alvare notes that divorce rates are lowest for those who had just one sexual partner prior to marriage, if any at all.