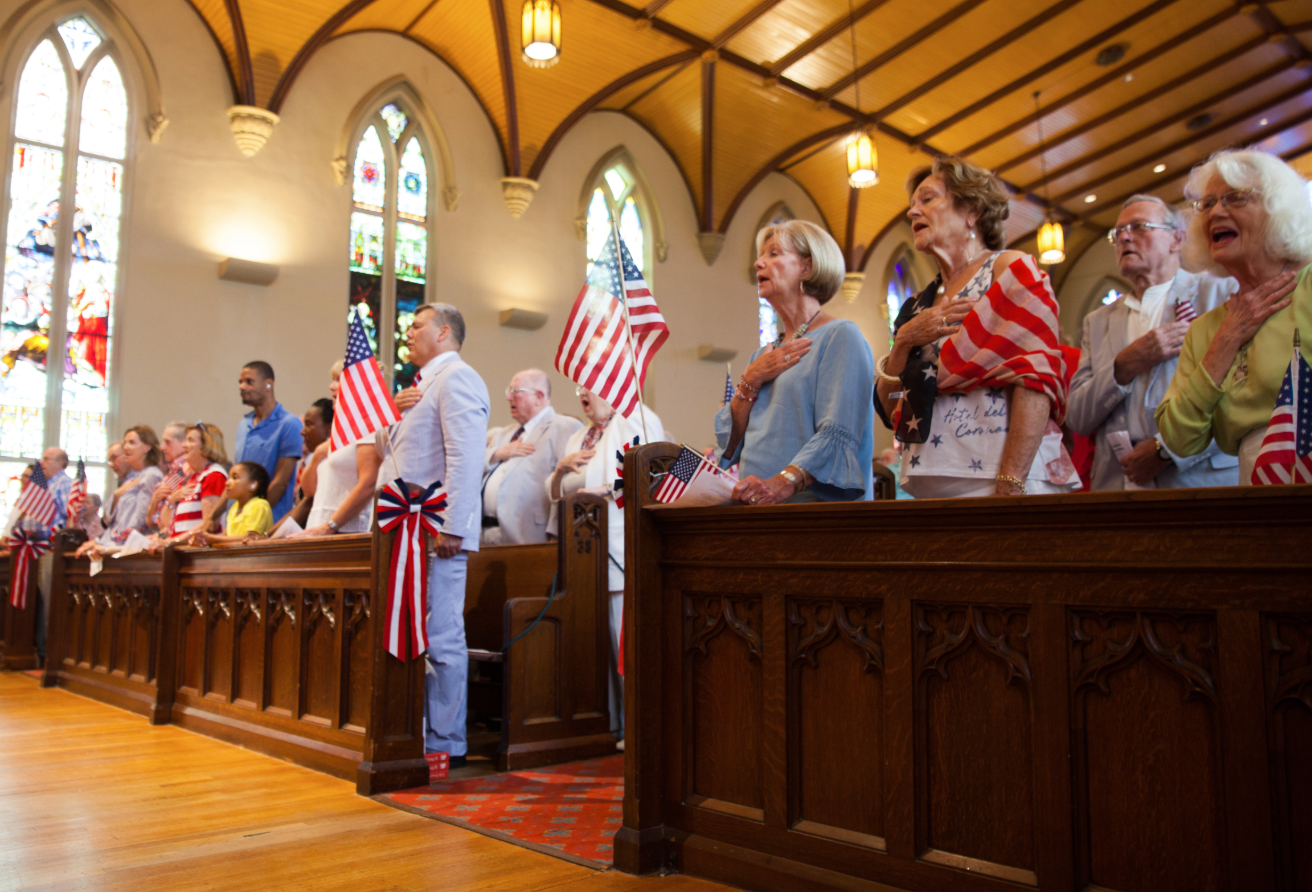 American politics suffers a dearth of prudent, clear-eyed thinking. Theoretically, in a representative democracy each of us should examine the political world and support the person and the party that promises to fight for the policies that best match our needs. Few of us probably conform to this ideal, however, and instead our party identities are more often the result of early socialization and group identity. This is one reason party politics elicits such powerful emotions—our political attachments are determined by who we are in a primordial sense, as well as what we want from government.

Although our party allegiances initially stem from other group identities, over time those of us who are politically inclined tend to make our partisan biases a crucial component of our self-conception. This is not conducive to productive debate and consensus building.

Perhaps even worse, because our partisan identities are strong, they can spill into other components of our lives, including those we might imagine to be insulated from politics—including our religious practices and identities.

There has always been a relationship between religion and American politics. For much of our history, Catholics and Protestants usually aligned with separate political parties. Toward the end of the twentieth century, as American life became increasingly secular, the political divide increasingly fell between the religious and the less religious. In both cases, we could reasonably claim that religion was driving politics; our religious lives were upstream from our political affiliations. However, it increasingly appears that this relationship has reversed.

In 2002, Michael Hout and Claude S. Fischer published their controversial theory that the religious right shared some of the blame for Americans’ declining religious observance. According to their argument, as the Christian right sought to gain influence over political life in the 1980s and 1990s, a portion of political liberals responded by rejecting religion entirely. If being a Christian implied support for the Moral Majority, they would find something else to do on Sunday mornings. The quantitative evidence that Hout and Fischer presented was congruent with their thesis, but they could not definitively demonstrate that their proposed causal mechanism explained their findings. Over the last decade and a half, however, a growing stack of research, using different types of methods, has further strengthened their case.

Faced with this evidence, the religious right’s opponents could justifiably crow. Not only had Jerry Falwell, Pat Robertson, Ralph Reed, and the other luminaries of the Christian right failed to reclaim America from the “secular humanists”; in the end they may have done some of their opponents’ work for them.

Politics in the Pew

Michele F. Margolis, a political scientist at the University of Pennsylvania, just published a powerful new book that helps to clarify this issue. She demonstrated that the connection between politics and religion cuts across party lines, operating differently on Republicans and Democrats. From Politics to the Pews is an important work for anyone who wants to think deeply about these issues, though its implications are disturbing. According to Margolis, we are increasingly likely to allow our party identification to determine our religious affiliation.

The idea that something as personal and presumably important as our religious practices and identities could be determined by our political preferences may initially seem implausible, but Margolis reminds readers that political identities are solidified at a critical time in most people’s religious lives. Young adulthood, the age at which our party identifications tend to congeal, is also when our religious identities are most vulnerable.

On average, people from all religious traditions see a significant drop-off in religious activity during their young adult years and do not typically return to high levels of religious involvement until they form families of their own. Young adulthood is also when many of us are most passionate about partisan politics and become likely to surround ourselves with copartisans. Our social networks become partisan echo chambers.

Although both Republicans and Democrats from religious households decrease their religious activities in the first years of adulthood, they show different rates of return. As the earlier research suggested, Democrats are less likely to return to their religious fold; the opposite is true for Republicans. In both cases, it appears that party identification is the reason.

To skeptical readers, I can only note that Margolis presented an impressive array of quantitative evidence for her thesis. I approached the material hoping to find flaws or blind spots, indications that her thesis was wrong or at least incomplete, but instead closed the book convinced she was correct.

It is distressing to think that our preference for Team Red or Team Blue determines our answers to life’s deepest questions. From a religious person’s perspective, it may seem bizarre and foolhardy to abandon your faith (and presumably endanger your soul) because of which box you check in November. On the other hand, it is no less superficial to go to church because doing so signifies your status as a good Republican.

In a healthy society, reminders of partisan politics do not dominate all public spaces. At least theoretically, churches and other places of worship should serve as a refuge from the bitterness of politics, as neutral territories where people with different views can gather. Religious sorting along political lines, however, could make our partisan divisions even worse.

These findings underscore the degree to which politics is not just about public policy. For many of us, being a Republican or a Democrat is a critical component of our self-conception, overwhelming other sources of identity.

We furthermore do not just dislike people we know for certain support the opposing party; we dislike people just for belonging to nonpolitical categories we associate with that party. As Margolis noted:

Affective polarization—that is, partisans’ attitudes toward the political out-party and its members—has increased dramatically in recent decades. Knowing that partisans have created out-groups that differ on multiple dimensions—in this case, political and religious—an in-group mentality, along with associated biases and even hostility toward those outside the group, is more likely to arise.

The solutions to these problems are not immediately apparent. At the individual level, however, we should reassess our relationship to partisan politics, striving to approximate better the ideal democratic citizen, rather than a mindless combatant engaged in tribal warfare. We should keep politics in its proper place.

I especially encourage young readers to sequester some part of yourselves from politics, and refuse to allow partisan passions to shape every aspect of your identity.

This article has been republished with permission from The Intercollegiate Review.