Compulsory Schooling Laws: What if We Didn’t Have Them? 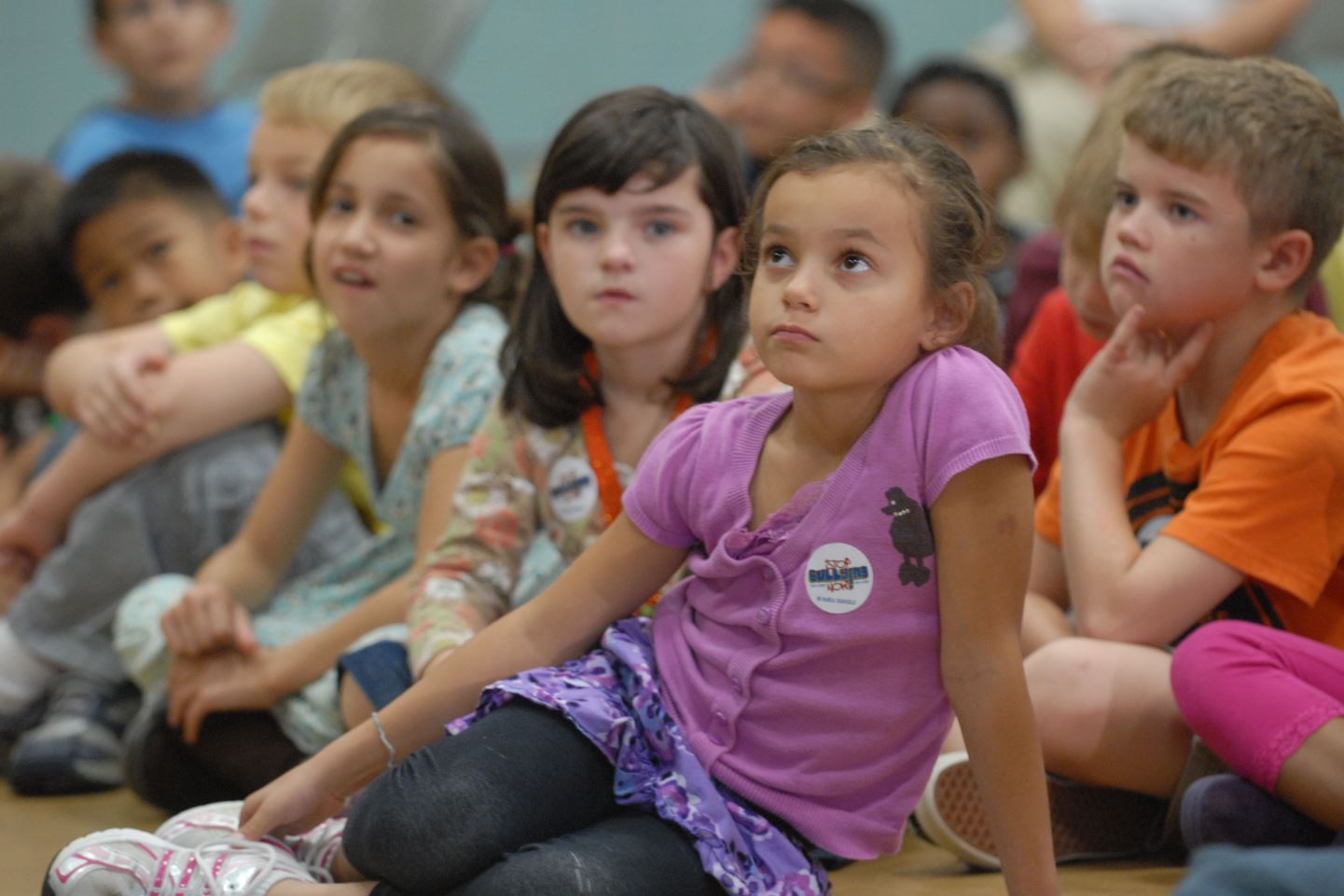 We should always be leery of laws passed “for our own good,” as if the state knows better. The history of compulsory schooling statutes is rife with paternalism, triggered by anti-immigrant sentiments in the mid-nineteenth century and fueled by a desire to shape people into a standard mold.

History books detailing the “common school movement” and the push for universal, compulsory schooling perpetuate the myths that Americans were illiterate prior to mass schooling, that there were limited education options available, and that mandating school attendance under a legal threat of force was the surest way toward equality.

In truth, literacy rates were quite high, particularly in Massachusetts, where the first compulsory schooling statute was passed in 1852. Historians Boles and Gintis report that approximately three-quarters of the total U.S. population, including slaves, was literate¹. There was a panoply of education options prior to mass compulsory schooling, including an array of public and private schooling options, charity schools for the poor, robust apprenticeship models, and homeschooling—this latter approach being the preferred method of Massachusetts education reformer Horace Mann, who homeschooled his own three children while mandating common school attendance for others.

The primary catalyst for compulsory schooling was a wave of massive immigration in the early to mid-1800s that made lawmakers fearful. Many of these immigrants were Irish Catholics escaping the deadly potato famine, and they threatened the predominantly Anglo-Saxon Protestant social order of the time. In 1851, the editor of The Massachusetts Teacher, William Swan, wrote:

“In too many instances the parents are unfit guardians of their own children. If left to their direction the young will be brought up in idle, dissolute, vagrant habits, which will make them worse members of society than their parents are; instead of filling our public schools, they will find their way into our prisons, houses of correction and almshouses. Nothing can operate effectually here but stringent legislation, thoroughly carried out by an efficient police; the children must be gathered up and forced into school, and those who resist or impede this plan, whether parents or priests, must be held accountable and punished.”

This is the true history of compulsory schooling that rarely emerges behind the veil of social magnanimity.

So what would happen if these inherently flawed compulsory schooling laws were eliminated?

First, power would tilt away from the state and toward the family. Without legal force compelling school attendance, parents would have the freedom and flexibility to assume full responsibility for their child’s education. They would not need government permission to homeschool, as is currently required in the majority of U.S. states. Private schools would not need to submit their attendance records to the state to show compliance. Public schools could still be available to those who wanted them, as they were prior to the 1852 law; but government schooling would no longer be the default education option.

Because the state would no longer need to bless the creation of various private schools and ratify their curriculum and attendance protocols, an assortment of education options would emerge. Entrepreneurial educators would seize the opportunity to create new and varied products and services, and parents would be the ones responsible for determining quality and effectiveness—not the state. With less government red tape, current trends in education would gain more momentum. Virtual schooling, part-time school options, hybrid homeschooling models, and an array of private schools with diverse education approaches would emerge. As more education choices sprouted, competition would lower prices, making access to these new choices more widespread.

Without the state mandating school attendance for most of childhood, in some states up to age 18, there would be new pathways to adulthood that wouldn’t rely so heavily on state-issued high school diplomas. Innovative apprenticeship models would be created, community colleges would cater more toward independent teenage learners, and career preparation programs would expand. As the social reformer Paul Goodman wrote in his book New Reformation: “Our aim should be to multiply the paths of growing up, instead of narrowing the one existing school path.”

A Broader Definition of Education

In his biography of Horace Mann, historian Jonathan Messerli explains how compulsory schooling contracted a once expansive definition of education into the singular definition of schooling. Indeed, today education is almost universally associated with schooling. Messerli writes: “That in enlarging the European concept of schooling, [Mann] might narrow the real parameters of education by enclosing it within the four walls of the public school classroom.”² Eliminating compulsory schooling laws would break the century-and-a-half stranglehold of schooling on education. It would help to disentangle education from schooling and reveal many other ways to be educated, such as through non-coercive, self-directed education, or “unschooling.”

Even the most adamant education reformers often stop short of advocating for abolishing compulsory schooling statutes, arguing that it wouldn’t make much difference. But stripping the state of its power to define, control, and monitor something as beautifully broad as education would have a large and lasting impact on re-empowering families, encouraging educational entrepreneurs, and creating more choice and opportunity for all learners.