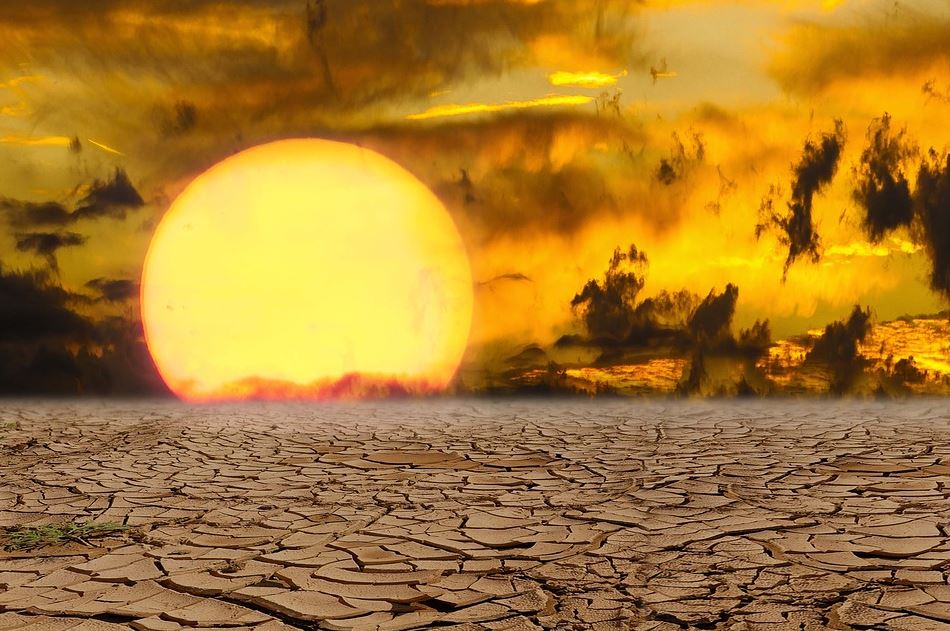 Yale economist William D. Nordhaus was recently awarded the Nobel Prize in Economic Sciences (or, to be more precise, the Sveriges Riksbank Prize in Economic Sciences in Memory of Alfred Nobel) for his analysis of the economic impact of climate change. Nordhaus pioneered the study of global warming from an economic perspective, developing a model to assess the potential costs of climate change on the world economy.

Yet Nordhaus’ contributions to economic science aren’t confined to the field of climate change. Here are three other contributions that give insight into the work of this celebrated economist.

Is it possible that the increase in living standards over the last two centuries has been dramatically underestimated?

Such was the main thesis of a 1994 paper in which Nordhaus examined the historical cost of lighting. His findings showed that the increase in lighting prices since 1800 had been grossly overestimated.

Let’s look at the numbers. Traditional estimates indicate the price of light tripled between 1800 and 1992 in nominal terms. However, after factoring in changes in quality and efficiency, Nordhaus shows that the price of light has decreased by a factor of 3,448!

Nordhaus then extrapolated these results to other goods and services that make up consumer price indexes, which are often used to estimate real-GDP and real-wage growth. He concluded that, in real terms, wages grew by a factor between 40 and 190, dwarfing the conventional estimate of a thirteenfold increase between 1800 and 1992.

Far from being the main beneficiaries of the innovation they produce in the form of new products and services, businesses only retain a minimal fraction of the returns they generate. This is the fascinating conclusion reached by Nordhaus in a paper titled “Schumpeterian Profits in the American Economy: Theory and Measurement” (if you don’t want to read the whole article, here’s an excellent summary by Donald J. Boudreaux).

According to Nordhaus’ estimates, between 1948 and 2001, producers captured around two percent of the social surplus generated by innovation. The remaining 98 percent was passed on to consumers in the form of lower prices. In other words, it’s consumers who benefit the most from technological advances developed by firms in a competitive environment, which seems to refute the idea of capitalism as a system that only benefits large corporations at the expense of consumers.

Do politicians manipulate macroeconomic variables for electoral purposes? This is the question Nordhaus raised more than 40 years ago, inaugurating a new field of study aimed at explaining the causes of business cycles from a political perspective.

Nordhaus’ theory is based on the assumption that politicians make decisions to maximize the probability of being reelected. This involves undertaking expansionary fiscal and monetary policies before elections to boost aggregate demand, lowering the unemployment rate in the short term and pushing up inflation. However, this changes after elections as the government tries to curb inflation (i.e., inflation will be lower than expected), which causes output to decline and unemployment to rise.

Although some of his assumptions are unrealistic (e.g., he doesn’t include rational expectations in his model), Nordhaus’ work on the political roots of economic fluctuations pioneered a new way of analyzing the interaction between governments and the economy by applying Public Choice theory to the analysis of business cycles.