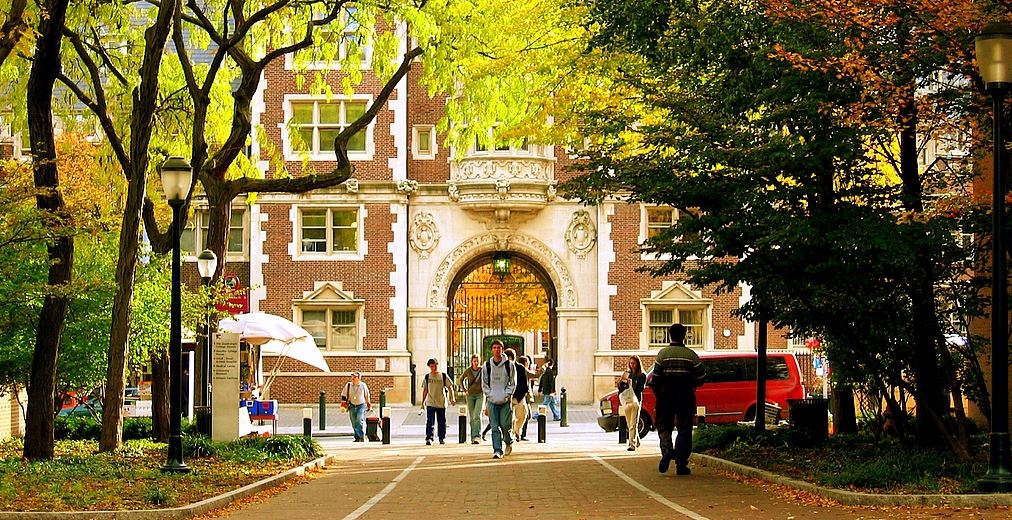 I’ve been in touch this morning with a reader who is working on his PhD in a humanities field at an Ivy League school. He’s been reading the recent posts on this blog on the strident intolerance of progressive culture, and said that he is having second thoughts about his decision to attend the university. As a conservative, he wanted to earn his doctorate at a top-quality university where his thinking would be challenged. But, he writes:

I never could have imagined some of the stuff that happens around here. I thought [name of university] would challenge me, but it really doesn’t. It’s difficult to be challenged in a world where disagreement feels like a mistake. For a place that claims to encourage differing ideas, I feel like I want as few people as possible to know I’m a conservative.

It’s difficult to be challenged in a world where disagreement feels like a mistake. I’m not going to reveal which Ivy he’s studying at, but it’s easy to find examples of militant political correctness at that institution — in particular, of non-conforming opinions being stigmatized as “violence.” To an outsider like me, the place looks like a madhouse. What kind of university creates a space in which a student is afraid to disagree with the party line, for fear of what will happen to him?

I’ve actually met and talked with this reader in the past, in connection with my Benedict Option work. He’s a gentle person, and struck me as the kind of curious intellectual that any university would want to have within it. But here he is at one of the world’s most prestigious universities, and he’s not only having to live deeply closeted because of his moral and political views, but he’s also receiving a deficient education, because the bounds of thought and discourse have been so severely constricted by political correctness.

Reading online about some of the recent controversies at this particular institution, it is striking to observe how these students, who are by definition among the most privileged people to walk the planet, portray themselves as among the most oppressed on earth. I put that question to the student. He responded with this characterization of the scholarly ethos there:

This university and this program will be insulated from consequences for a very long time, because of the status at degree from it confers, and because of its endowment. But it is pretty clear that it is going down the same path to institutional irrelevance as the Church Of England. From The Guardian:

The Church of England is facing a generational catastrophe with only 2% of young adults identifying with it, while seven out of 10 under-24s say they have no religion, research reveals.

C of E affiliation is at a record low among all age groups, and has halved since 2002, according to the British Social Attitudes survey. Far fewer actually attend church services on a regular basis.

To be sure, the C of E’s reasons for fading into irrelevance are not the same as this Ivy League school’s (at least the program there in which my correspondent is studying). The similarities, though, have to do with losing touch with the wider society of which you are a part, and that irrelevance having been concealed for a long time by material wealth and social status. What happens when the Real World™ discovers that graduates of that doctoral program at that Ivy League university don’t actually know much about their field, but instead have their heads filled with progressive propaganda?

I’ll repeat the grad student’s line: It’s difficult to be challenged in a world where disagreement feels like a mistake.

If you are administering a school where a student can reach that conclusion, then you are failing. It doesn’t matter how prestigious your institution is, or how big its endowment. You are failing. You are not fit for purpose.