Your First Job: Real Costs of the Minimum Wage 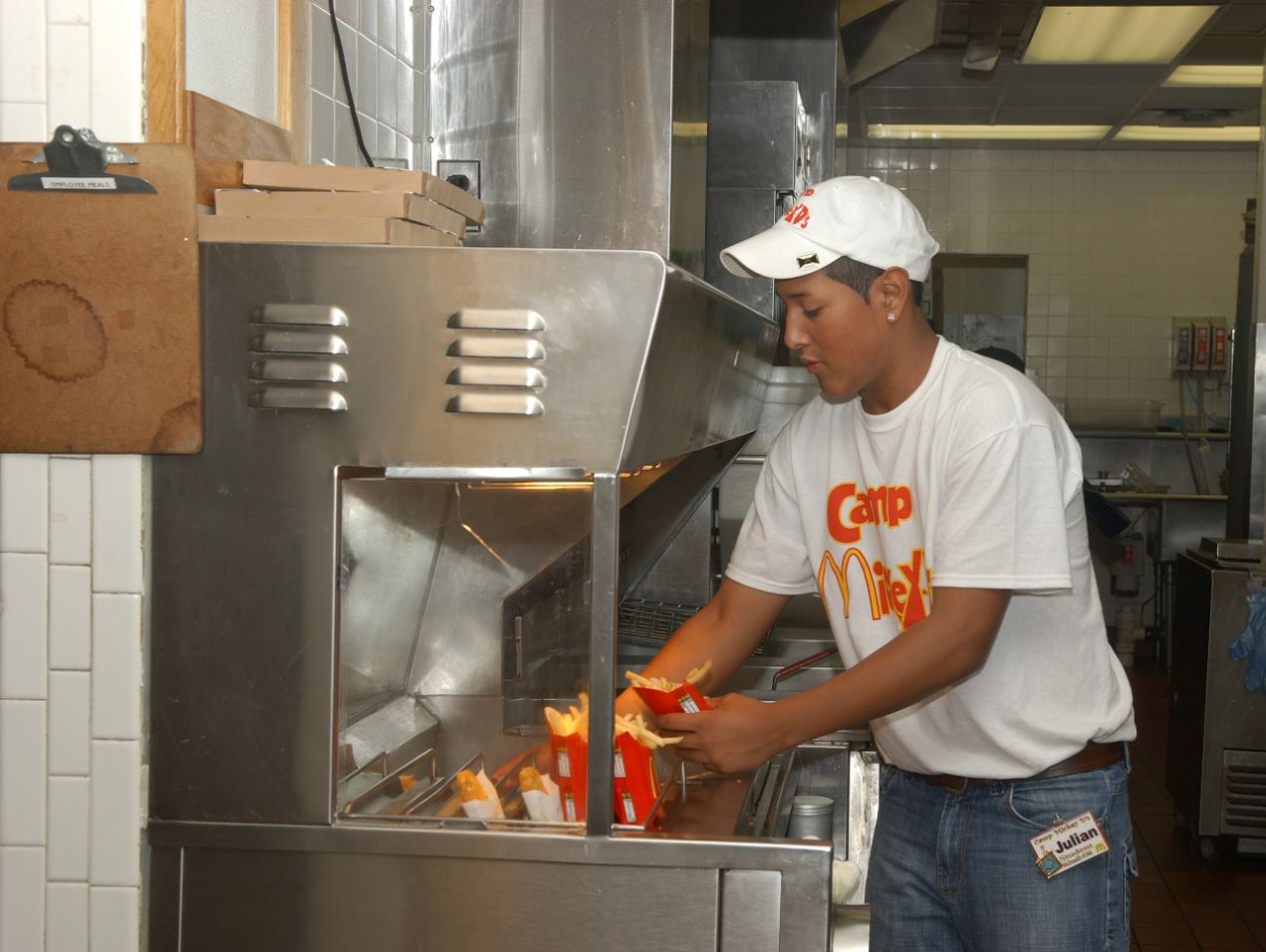 With midterm elections approaching, ideological battlegrounds are being staked out — and few carry greater promise of enticing voters than minimum wage policy. Recent political developments in this area include repurposing the minimum wage as a “living wage”, conflating and popularizing the notion of a “Universal Basic Income”, and a “corporations can afford it”/”fight for $15” narrative. The latter is the most insidious owing to its simplicity and, relatedly, its utter inaccuracy.

First: the minimum wage is derived arbitrarily and imposed politically on an indiscriminate “one size fits all” basis: it doesn’t take into account the size of a given firm, the specific business it is engaged in, or the goals of the entrepreneur (the risk-free rate, after all, is only a baseline), all of which directly impact profit margins. Second, costs of the minimum wage are more easily borne by large enterprises which tend to have more pricing power than small firms do. For these reasons the minimum wage falls disproportionately hard upon small businesses, the engine of economic growth in the United States.

Yet the impact of the minimum wage is not only a matter of the ‘seen’, which is to say the explicit hourly wage stipulated; it also includes numerous and sizable unseen costs: opportunity costs, foregone earnings, and others. As Bastiat wrote,

In the department of economy, an act, a habit, an institution, a law, gives birth not only to an effect, but to a series of effects. Of these effects, the first only is immediate; it manifests itself simultaneously with its cause — it is seen. The others unfold in succession — they are not seen: it is well for us, if they are foreseen. Between a good and a bad economist this constitutes the whole difference — the one takes account of the visible effect; the other takes account both of the effects which are seen, and also of those which it is necessary to foresee. Now this difference is enormous, for it almost always happens that when the immediate consequence is favourable, the ultimate consequences are fatal, and the converse. Hence it follows that the bad economist pursues a small present good, which will be followed by a great evil to come, while the true economist pursues a great good to come, — at the risk of a small present evil.

Most individuals to whom the minimum wage applies fit into several distinct categories within the labor market. They are overwhelmingly unskilled workers, a sizable portion of whom are new to the job market; teenagers or individuals who, for whatever reason, have rarely or never worked before. Others are returning to the workforce following a substantial hiatus: years or decades spent raising children, caring for an elderly parent, etc. Still others have had trouble finding employment at higher wages for reasons ranging from a history of frequent job changes to possessing unmarketable skills to having a personal history of legal entanglements — even incarceration. The upshot of this is that — as described to me by a successful entrepreneur in the Bay Area, and echoed by many others — many minimum wage earners must learn, or re-learn, the fundamentals of simply being an employee.

These are acquired skills, albeit having nothing to do with the actual position they are hired for, and constitute the baseline minimum of the employee side of the labor compact: coming in on time and leaving at whatever time constitutes a full day; if, how and where breaks can be taken; to call in if one is sick or intends to miss a day; to punch in and out duly; to report problems; to take direction from managers; and so on.

Next and often simultaneously, the individual must receive job specific training. This may take a few days or weeks and in addition to the explicit cost of wages while training and instructional materials comes unseen costs associated with (a) being unproductive or inefficient while learning, and sometimes (b) distracting trained, productive employees from their job to teach, oversee, or correct the new employee. The cost of redirecting the efforts of experienced, fully-functional employees to train new, inexperienced employees comes furthermore at a considerably higher cost, as experienced employees typically earn more than minimum wage.

Once training is complete — or sufficient enough to set the employee off on their own — additional unseen costs come into play. New employees, even when trained, tend to be less efficient than their more experienced co-workers for some time.

It is at roughly this point where some of the greatest unseen costs of all factor in: a minimum wage employee, once trained and reasonably experienced, can easily depart for a new job of the same or similar type to earn slightly more than the minimum wage. While labor mobility is reasonable and economically defensible, it bears noting that the first employer has borne substantially all of the costs — explicit and implicit, seen and unseen — associated with developing a viable employee in the workforce; perhaps for a direct competitor.

Costs associated with employee turnover are considerable, and thus for those entrepreneurs to whom this applies the hiring process will be circumspect and likely favor individuals with some experience over those just starting out.

None of this, incidentally, involves the massive costs — again, seen and unseen — associated with damaged equipment and inventory, workplace injuries (and the knock-on effects of such), theft, or any of a host of other issues.

The minimum wage is only the visible portion of what quickly amounts to a vast array of considerable, often unseen costs. To a large extent these hidden costs account for the reasons why, facing a minimum wage hike – especially a substantial one, such as the $7.25/hr to $15.00/hr increase variously proposed – small firms will overwhelmingly choose to either cut their headcount, hire only experienced employees, or both. The minimum wage has the largest, most negative impact on those it purportedly attempts to aid, and adds instability to a critical portion of the U. S. private sector.