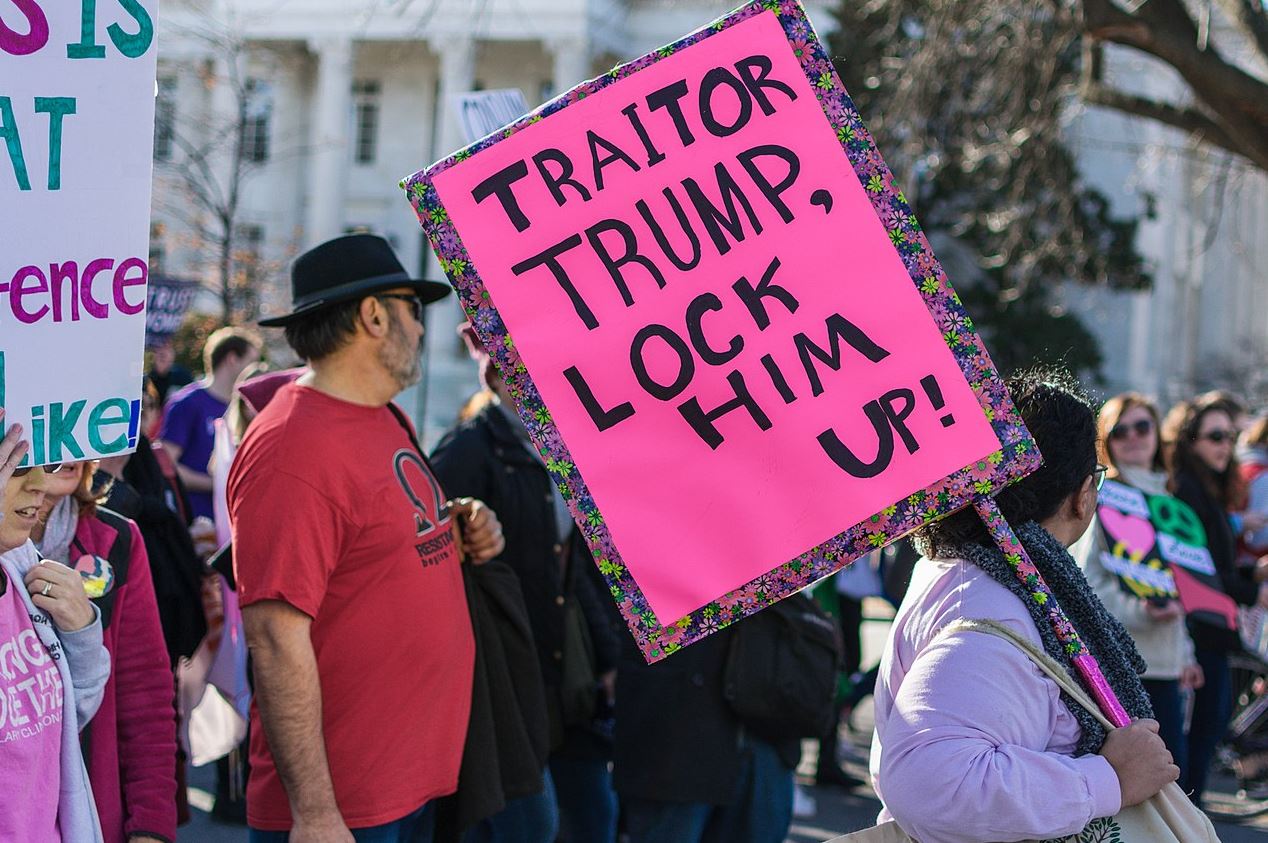 In the furor over the anonymous New York Times op-ed by a Trump administration “senior official,” the word “treason” has been used by a variety of people.

President Trump tweeted “TREASON?” in an apparent reference to the op-ed’s author. Trump’s supporters have likewise used the word in attacks on the author – and the newspaper for printing it.

Trump’s opponents have likewise bandied the word about by saying that the op-ed was not “treasonous.” Instead, they say that Trump himself is guilty of “treason” by trying to obstruct the investigation into the claimed Russian interference in the 2016 election. Earlier this year, Trump opponents also claimed he committed treason at his summit with Russian President Vladimir Putin.

As a constitutional scholar, I’d like to remind people there is a precise definition of “treason” set forth in the Constitution. None of the recent charges of treason remotely fit that definition. The claims that one side or the other have committed treason are ignorant of the law.

Mildred Gillars, center, known to American GIs in WWII as ‘Axis Sally,’ arrives in the U.S. to face a treason charge. AP/Harvey Georges

Treason is the only crime specifically defined in the Constitution. It is a heinous crime, the worst crime that can be committed by an American citizen. It is a betrayal of the nation and of values embodied in the American constitutional system.

It can be punished by death.

When the framers defined “treason” in Article III, Section 3, they were determined to avoid the use of “treason” as it had been used in English law to punish opponents of the king.

In English law, “treason” meant acts of disloyalty to the king. A person convicted of “treason” was not only executed, but all of his property was “attained” – or confiscated by the government.

This was not the way the crime of treason would operate in the United States, which was founded by those who had rebelled against the British king. The framers of the constitution made sure of that.

Here’s how the framers defined treason:

“Treason against the United States shall consist only in levying War against them, or in adhering to their enemies, giving them Aid and Comfort.”

So, the crime of treason can only be committed by an American citizen during time of war with a foreign enemy.

The last convictions for treason took place in the wake of World War II. They included the conviction of an American citizen known as “Axis Sally” for broadcasting demoralizing propaganda to Allied forces in Europe from a radio station in Germany during World War II.

The constitutional provision also imposes stringent requirements for a conviction of treason:

“No Person shall be convicted of Treason unless on the Testimony of two witnesses to the same overt Act, or on Confession in open Court.”

By requiring this type of direct evidence, the framers minimized the danger of an innocent person being convicted, and prevented the possibility of a charge of treason being brought by a single person.

Third, there can be no punishment of anyone other than the person convicted of treason:

“The Congress shall have the Power to declare the Punishment of Treason, but no Attainder of Treason shall work Corruption of Blood or Forfeiture except during the Life of the Person attainted.”

William Bruce Mumford was executed for treason in 1862. Wikipedia

Ignoring the US Constitution

Let’s review. In the American constitutional system, the crime of treason is specifically defined in the Constitution to be limited to acts aiding the enemy in time of war. It can only be proven by the testimony of two witnesses to the same overt act. And the punishment cannot extend beyond the person convicted of treason.

For anyone from the president on down to accuse any person of “treason” for any other action – no matter how egregious and no matter how harmful to the interests of the United States that action may be – is just plain wrong.

Worse yet, it flagrantly ignores what the framers were trying to accomplish with their narrow and precise definition of treason and the safeguards surrounding any conviction for that crime.

The Constitution means what it says. Nothing else can be treason.

Robert A. Sedler, Distinguished Professor of Law, Wayne State University. This article is republished from The Conversation under a Creative Commons license. Read the original article.